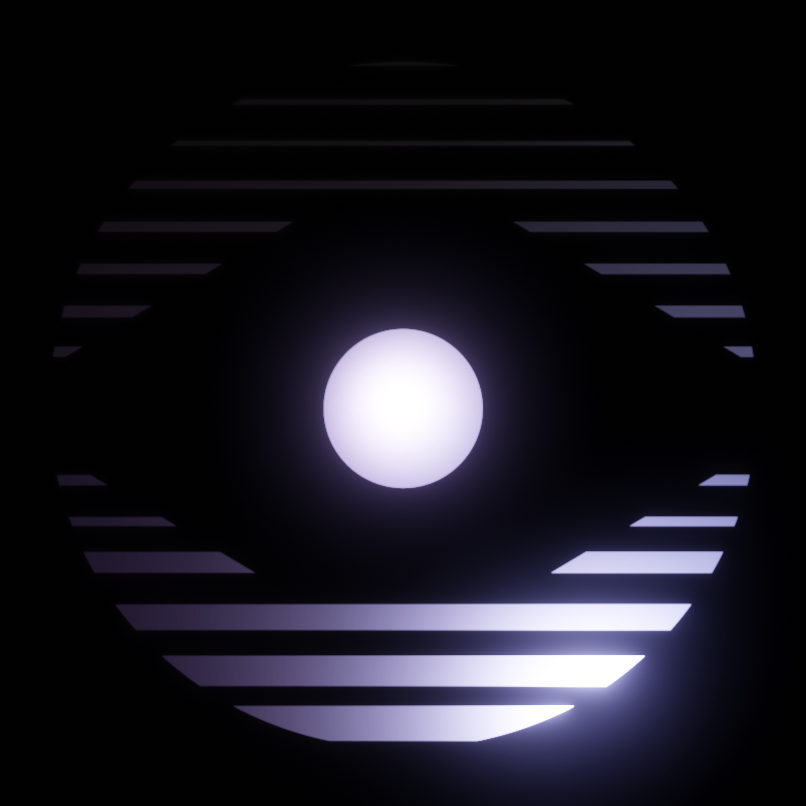 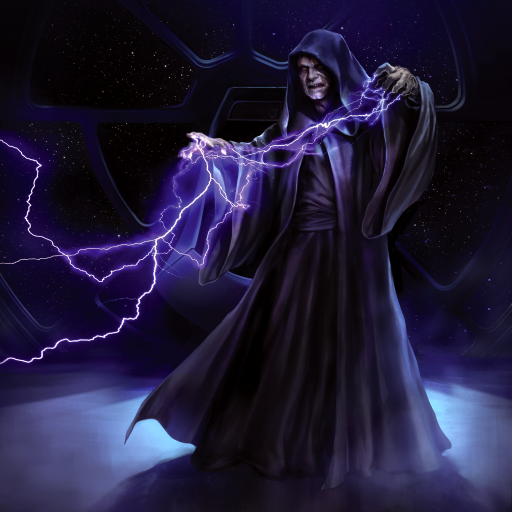 We are thrilled to announce the emergence of SithSwap from stealth. Our resolve is absolute in building out the next generation of DeFi at the final frontier of Ethereum, powered by the groundbreaking L2 technology pioneered by Starkware.

The Sith will be implacable!

SithSwap is a next-gen AMM on StarkNet, featuring instant volatile and stable swaps with ultra-low slippage and fees (initially gasless) while inheriting the full security of Ethereum.

SithSwap native­ly sup­ports pool gau­ges, third-party bribes and SITH rewards that can be vote-escrowed (locked) in ex­change for vot­ing power, in the form of fully tradable veSITH tokens, used to capture and direct fu­ture protocol emis­sions.

In a nutshell and foremost, because we believe:

The SithSwap core team consists of 3 highly experienced Ethereum developers, all with professional backgrounds specializing in Solidity and more recently Cairo, with one of them active in the space since 2015!

SithSwap launch will be split into two major releases nicknamed Core and Rewards. The former will be launching on the StarkNet Planets alpha testnet in Q2 2022. The latter will be released ~1 month after the Core release.

☣️
The timeline for the roadmap outlined above may fluctuate due to external factors such as the Starknet ecosystem & tooling production-readiness, Starkware support and VCs commitments. Market conditions, however, would not be considered as such.

The initial supply of the SITH governance token will be overwhelmingly fairly-launched as part of the Rewards phase rollout. Remember, the only way to obtain the token will be through early participation in the protocol during its Core phase.

🚨
Beware of scammers and remember that no one from the team would ever contact you privately, least of all to talk about free tokens!