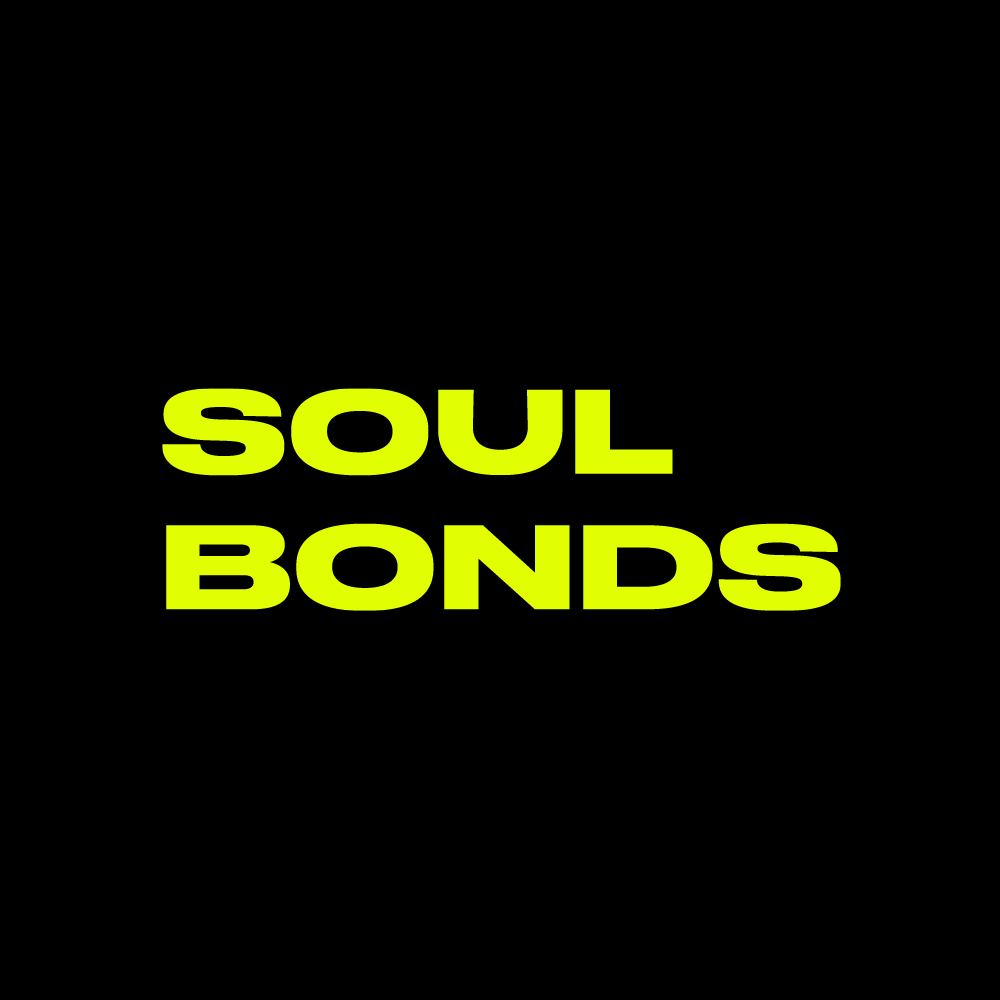 Dear Souls, we would like to share some exciting news regarding one of the recent updates to Soulbonds - Leaderboard. In this article, we will go over why we decided to introduce a leaderboard, how it works and how it can be used for on-chain research.

TLDR: The more unique your trait is, the higher rank you will get.

What is the purpose of a leaderboard?

By implementing a leaderboard, we would like to introduce an element of competition to the holders of Soul NFTs. Thus, the process of unlocking new traits will become more of a gamified experience, where competing with others will be done with the help of our ranking system. With Souls being a reflection of one’s digital identity, the leaderboard may be used as an indicator of reputation and experience in the vast world of Web3.

How does it work?

The purpose behind the ranking is to encourage Souls to unlock new traits based on their on-chain activity.

Our ranking system makes it possible for holders to climb up the leaderboard without the necessity for rare OG traits. It is possible to be placed higher up in the ranking by unlocking more traits, especially the rarer ones.

Additionally, the objective for holders is to equip only the best traits. The ranking is calculated based on the equipped traits only. Souls need to dress to impress to reach the top of the leaderboard!

The ranking system is designed based on the first trait discovery principle.