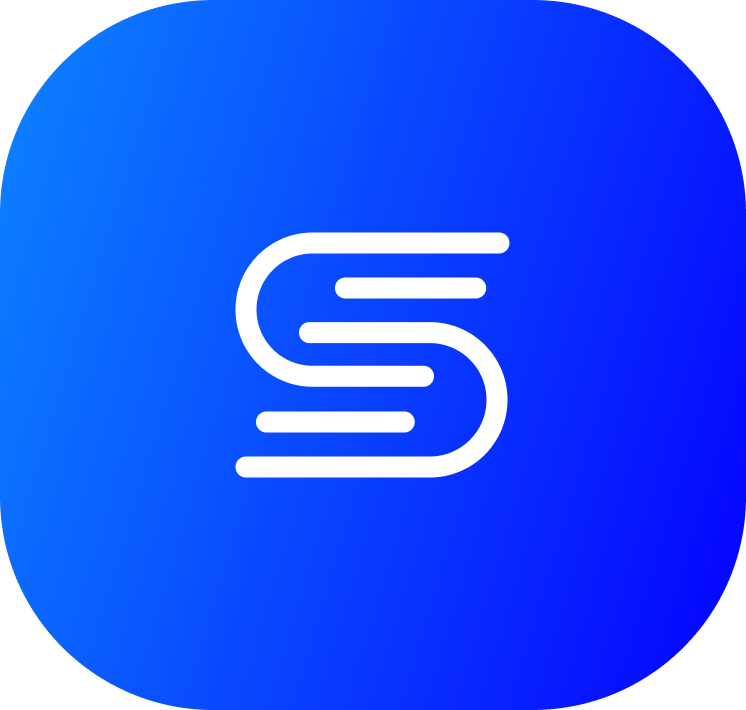 The Multiverse is the greatest technological revolution to exist.

The multiverse is the seamless integration of VR and XR, enabling the end-users to experience a far more immersive alternative than the traditional 2D flat-screen current default. It enables the end-user to make better, quicker decisions, to improve productivity, and efficiency, and focus on the important things at hand. Especially for the simple things in life like video messages, text messages, and social notifications, and now enabling photo-realistic holographic interactions in the same format as our default reality in which we exist. We exist in a 3-dimensional perspective, so why for so long has humanity accepted to pursue digital interactions via a 2-dimensional perspective?

Based on the historical growth of virtual reality and extended reality hardware & software, as well as the current integral technologies like the smartphone; we see virtual reality and extended reality technology and the applicable utility that comes with it, to become seamlessly integrable in people's day-to-day lives as soon as 2025 and no later than 2030.

One of the greatest mistakes of humanity was to pursue so long - 2-dimensional digital interactions. For one, it has resulted in many people becoming socially incompetent. Virtual Reality and extended reality will over time, before 2029/30, incentivize people to want to stay off their phones for good.

Apple who tends to be very smart with timing with industry trends like the home computer and smartphone will be launching to their over 100m+ user walled gardened ecosystem - an Apple metaverse hardware solution by early 2023.

Google will be launching, the code name Iris, which their metaverse hardware solution, by early 2024.

An innovative company called Mojo Vision has already created a working VR contact lens and they plan to launch it to the public before 2030.

No company, including the ones mentioned above, will ever be sustainable unless the foundational protocol of the multiverse is actually invented. Like what HTTP & Google did for the internet, MTP & Spatio is pioneering and creating the protocol for the next iteration of human technological advancement: the multiverse, sometimes also referred to as the "multinet".

Opposite to what many critics have to say, hardware is actually in fact a non-issue even today. For every new technology that emerges the inevitable early constraints that occur will always be exaggerated. It is important that the innovators at the beginning of each new technological advancement, such as the internet, do not listen to the critics!

VR Hardware has already been adopted by over 55m people in the US alone, but just about everyone in the US uses the internet, why not the multiverse?

Full adoption will require an underlying protocol to be invented - to set the foundation of the multiverse - this is the Multiverse Transmission Protocol (MTP).

The multiverse’s utilization of former emergent technologies like blockchain (web3) is critical otherwise if not utilized we will be going down the same path of submitting away our ownership, therefore, from its core, The MTP Protocol will set the foundation and underlying protocol for the multiverse, enabling feeless, instant, and decentralized peer-to-peer inter-metaverse communication, interactions, and transactions to occur

People will adapt to the multiverse far quicker than they did with other digital technologies like the home computer and smartphone. The multiverse ecosystem (VR + XR) is far more natural than using a phone. In the multiverse you don't need to do anything new or out of the ordinary, because it is in the same format as our current third-dimensional reality.

This fact leads us, at Spatio, to believe that the multiverse will grow 10 times quicker than previous emergent digital technologies.

What Are Others Saying?

Large firms like Citi Bank see the metaverse becoming a $13T industry by 2030. BlackRock looks to the software that will quote-on-quote "shape the metaverse", this is precisely what MTP aims to accomplish. To reiterate - without infrastructure, the multiverse won't ever exist. Hardware can be adopted, but in the long run, it is absolutely meaningless without infrastructure or a foundation set in place.

Companies today building individual metaverses and walled garden hardware/software metaverse ecosystems before the emergence of MTP is like building a house before setting its foundation. MTP is the foundation of the multiverse whereas Spatio is the ecosystem of that multiverse.

Want to join a once-in-a-century technological revolution and invent the foundation of the multiverse at Spatio? If so, let's chat!