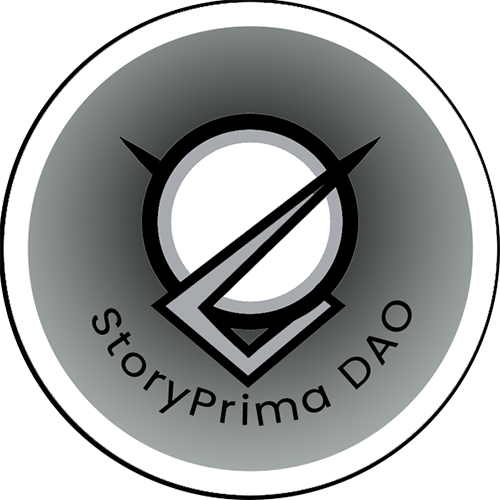 I cannot take credit for the following idea, but that matters little: stories are the most powerful tool at our disposal.

Dictionary.com defines story as follows: a narrative, either true or fictitious, in prose or verse, designed to interest, amuse, or instruct the hearer or reader. So, story can be forked into fiction and nonfiction. Nonfiction is basically an historical account, which aims to report on what happened, what already exists. But, if it’s fiction we’re talking about (and that’s what we really care about here), there is no limit on topic or scale, which is remarkable, given the implications.

Yuval Noah Harari, in Sapiens, tries to explain where our species came from and how it was that we out-competed our fellow bipeds. In short, he said that it was humanity’s ability to fabricate ideas, to tell stories and then bring them into the world, that gave us the edge. We could ‘tell stories’ of safer structures and better weapons, better farming techniques, theories of governance, and medicine. All of these things, which we now take for granted, sprang from the ability to imagine things which didn’t exist.

It’s safe to say that Harari thinks stories are important. So do I.

What Makes a Great Story? Dreams.

But, taking over the world using only stories probably isn’t all that simple. How shall we go about it? Well, for starters, we need to craft good stories about worthy ideas. Also, something that isn’t so simple. But we’re getting a bit ahead of ourselves: what the hell even is a good story? John Gardner, in his book The Art of Fiction, gives us one possible answer.

I’ll paraphrase: he says that good stories are those which create ‘vivid and continuous dreams’ in the minds of their readers. He was speaking specifically of fiction, but we can easily adapt the idea to all storytelling: a good storyteller, no matter the medium, creates a vivid and continuous dream, utilizing whatever means they can devise, inside the minds of those that consume their art. The better the storyteller, the better the dream.

Between Gardner and Harari, we’ve got a ‘why we should care about stories’ and a metric we can use to judge our stories, which we can use to guide our next steps and creative processes. What’s next? We tie it to blockchains and web3.

In very general terms, I think of web3 as experiments in coordination, aided by new tech. It allows for various and varied intelligence’s to use new technologies in truly novel ways. Obviously, web3 is useful for financial products, but at StoryPrima, we care about stories and we think that web3 will revolutionize those as well. By combining blockchain-enabled technology (e.g. NFTs) with AI (e.g. GPT-3) and easier-to-access graphics technology (e.g. Unreal 5, social media filters), web3 will allow the at-home creator to create high-quality, immersive stories that rival those create by their financially well-endowed competitors. What I really mean is that it’ll be easier than ever for the individual to create amazing dreams, ones that rival reality, all from their couch.

This all begs a question: why? Why should we care about better stories? Why devote scarce resources to creating better dreams and fictions? The reasons are not quite legion, but several:

This last idea, concerning the power available to master storytellers comes off as a bit frightening and it should, because it is. Stories can fall anywhere on the spectrum of morality or usefulness—they can be used to create vile dictators or to provide food for the hungry. Stories are simply tools and tools can be used for good or ill, depending on the goals and disposition of those that use them.

In conclusion, web3 will allow for better storytelling through novel technology and novel engagement mechanisms. It will allow for more art to enter our world and that is really the point: art makes life better and we need more of it and we’ll get it if we can create systems that make it easier to create and support (quadratic funding, hello???).

Web3 enables this more than anything that has come before. It will allow for more immersive dreams to be created, dreams that are indistinguishable from even our wildest imaginings. With these new abilities, humans will be able to influence the world like never before, transport our wildest fancies straight from our imaginations to the waking world.