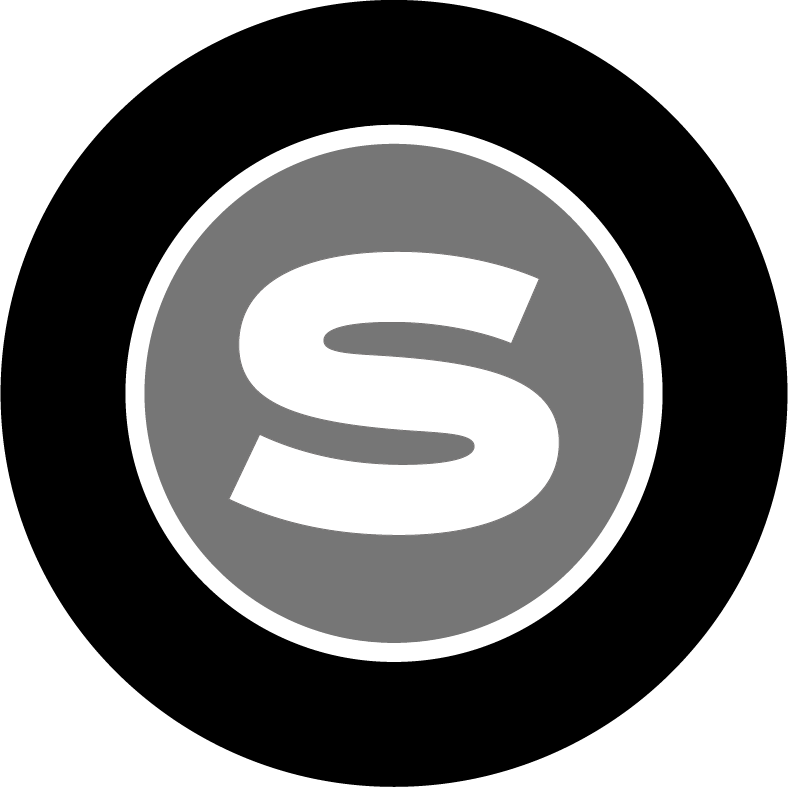 Coming fresh off the heels of Occupy LA, Mario saw the power of owning your narrative. “We are the 99%”. And Many other new ideas such as “be the bank” took root. A singularity of thinking emerged as Mario went down the wormhole of cryptocurrency and embraced many of its core ideals deeply and personally.

Mario then founded Supercompute after hearing of Ethereum’s potential in 2014. Dao’s having the opportunity of being the best example of what autonomy and unity can look like without contradiction is a powerful concept. If we did it right.

In 2019, Mario exited the old economy and has since been crypto-independent. It has been a long time since his days of Occupy LA and selling bitcoin for pizza and bail.