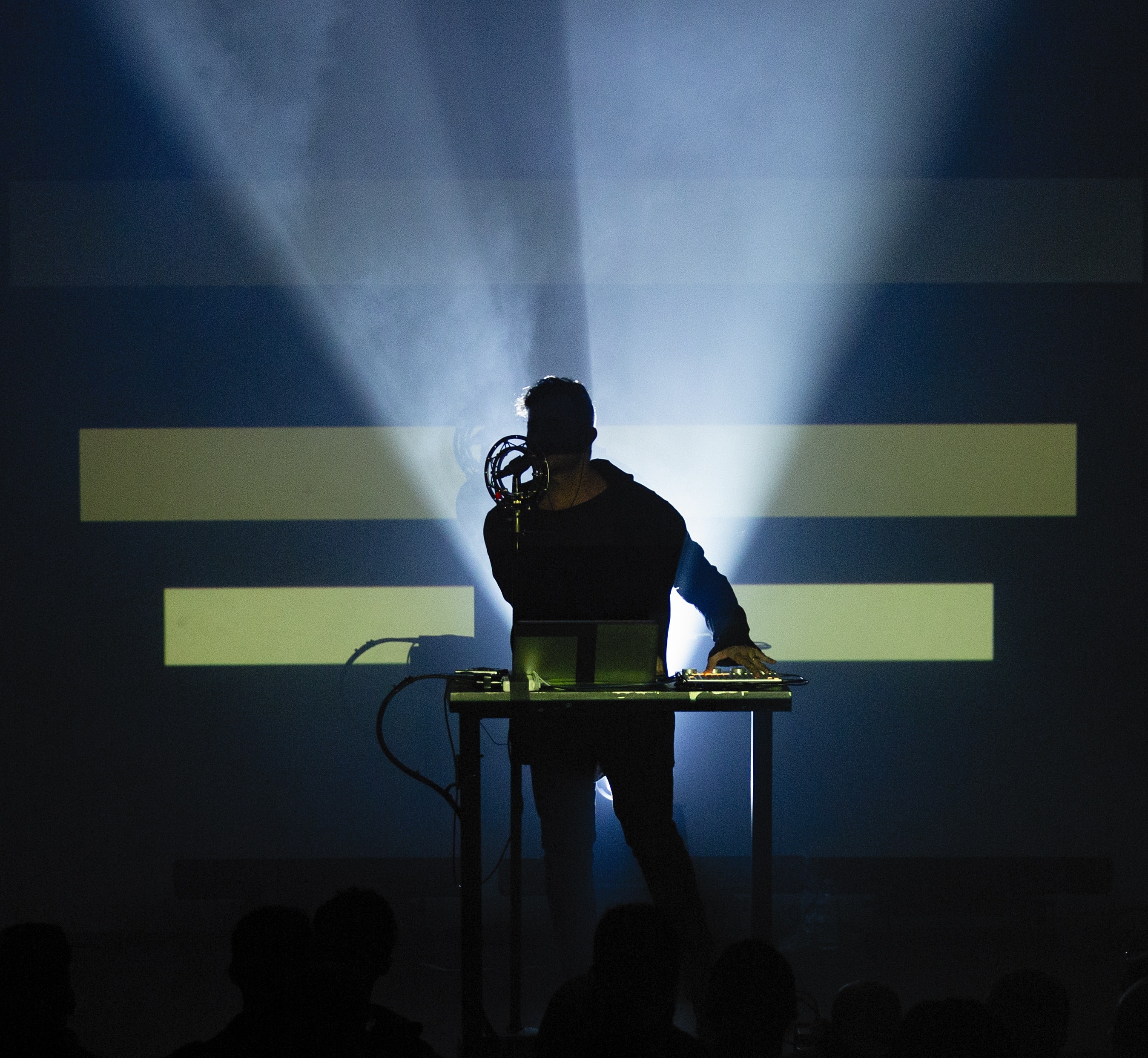 Web 3 has several gigantic problems, all of which I won’t cover in detail here, but let’s start with one of the biggest ones: we’re lying to ourselves if we don’t admit that all the Web 3 shape rotators really need A Few Good Wordcels to translate their ideas to the broader world. Decentralized Autonomous Organization? Non-Fungible Token? Who came up with this shit, really? This kind of terminology does more harm than good, if we are really trying to share the promise of Web 3 with the world.

Who wants to hear that kind of Pig Latin coming out of the mouth of someone slouched in the back of the Uber they’re driving? I have a number - it’s zero. Zero humans want to hear this. They zone out and immediately start thinking about the Malenia fight in Elden Ring, or the next time they might have the opportunity to achieve a climax, or when they’ll be able to go home after 12 hours of LAX runs for Lyft.

Have you ever had a night out, and got on the train to go home, satisfied, belly aching from laughs with pals, after several beers and half a pack of smokes, in reverie? And then hey, presto! A bunch of hooting idiots hop on after a football game, and commence shouting their inane inside joke bullshit that is hilarious to them but excruciating to everyone else? Sometimes they’ll even engage with you in their excitement, and venture from just being train punishers to downright executioners. That is precisely how annoying Web 3 people spamming “WAGMI” all over Twitter are to everyone else in the world that isn’t on board yet. You’ll counter with “hey, man, there are, like, 50 million Metamask users every month” to which I will gently point out that the difference between 50 million people and 7.7 billion people is just about 7.7 billion people.

Industry jargon is as old as language, and has been weaponized ad nauseam as a way of delineating in-groups and out-groups. This usage of language is inherently silly and is usually the province of teenagers, or those trapped in suspended adolescence. Any musical micro-scene is rife with this kind of cant; and we’ve seen that from the smallest, most niche parochial communities, all the way up to groups as large as everyone in Web 3, it becomes a kind of argot that functions as a de facto gatekeeper for noobs. You’re cool because you’re part of a group that knows something that the rest of the proles don’t, and this is far too often desirable to members of the in-group. We’ll never convince people to say “Privacy-Preserving Proof of Personhood Protocol” (thanks, Duncan), or even more hilarious to puerile minds like mine:

Y’all. It doesn’t matter that the underlying idea is a good one.

Sony went with the slightly inferior BluRay over Hewlett Packard’s “HP HDDVD” for reasons that are extremely obvious to anyone who has ever touched grass: which of those logos is going to look nice on the Playstation 3? Names and terminology matter, long technical ones suck, and the tech associated with those terms is nearly always forsaken.

There’s a cryptocurrency called Aave. I’m not joking. It’s popular. Have any of the doofuses who called it that ever been outside in the past decade? No one thought to point this out? Of course, it means something else entirely to almost everyone else who natively speaks American English.

Web 3 has a language problem: jargon and cant are adversarial to those who do not understand them, and we won’t be able to bring people aboard without fundamentally changing the way we talk about the tech. This doesn’t mean we need to be anti-intellectual at all, it means we need to use our words and stop fabricating gigantic bullshit ones. There’s condescension in too much dumbing-down, but there’s far more condescension in the deployment of intentionally technical in-group jargon.