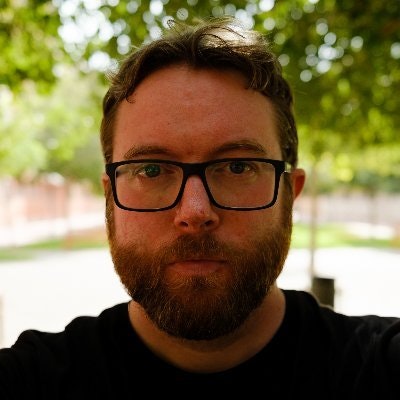 Sánchez says the PP is the same as Vox. Ayuso in Madrid says she is clear she would never do a deal with the left. What does Casado want to be?

In his speech on Tuesday evening, Popular Party leader Pablo Casado spitefully called Santiago Abascal and Vox, his political brothers on the Spanish right, who had spent the election campaign with the slogan "sow" [the seeds, fields, countryside], as destructive "bitter fruit", "the seed of populism and radicalism" that seek only to sink the system and worsen "all" the conflicts and problems they find along the way. "They are always making trouble", he said: "they are born for that".

Yesterday, the PP, in the words of its secretary general, Teodoro García Egea, refused to accept the result of the elections in Castilla y León and the obvious choice of governing from the right with Vox, who had been very direct with that idea on Sunday night. The PSOE, on the left, said it was not going to support a PP government "stained by corruption". Did Casado want to be right-wing with Vox or a liberal European centrist?

Today in the Senate, Pedro Sánchez, seemed to visibly enjoy the tight spot the PP had created for itself after calling the early election: "If you talk like Vox, do politics like Vox, act like Vox, in the end people will throw away the copy and keep the original". Reversing the party's position yesterday, he announced his price for letting the PP govern in Castilla y León: Casado must break with Vox across the whole of Spain and establish a cordon sanitaire against Abascal. "If you explain that the far right is a danger to democracy, perhaps we can reach agreement".

"Our principles are our conditions and we are not going to given them up ever", said Casado a couple of hours later. His speech apparently distanced his party from Vox's demands, at least rhetorically. He is selling a PP that is centre-right, European, reformist and Atlanticist. That, in principle, puts him closer to Sánchez and further away from Abascal, in search, as he explained, of the political space they belive to be the centre of the political board in Spain.

But will he really go all the way and break with Vox across Spain, as Sánchez has demanded, publicly declaring such a cordon sanitaire against Abascal? Spanish politics is not European politics. In theory, voters want the right to stick with the right and the left with the left, whatever the names of the parties. Look at the struggle on the Spanish left in that sense between 2015 and 2019, between Sánchez and Iglesias. Ciudadanos spent the same period discovering, to its great cost, that its voters wanted more right, not more centrist liberalism. To make matters worse for Casado, Ayuso, his successful liberal right nemesis in Madrid, is clear what should be done: "I wouldn't do a deal with Sánchez's lot", she told reporters.