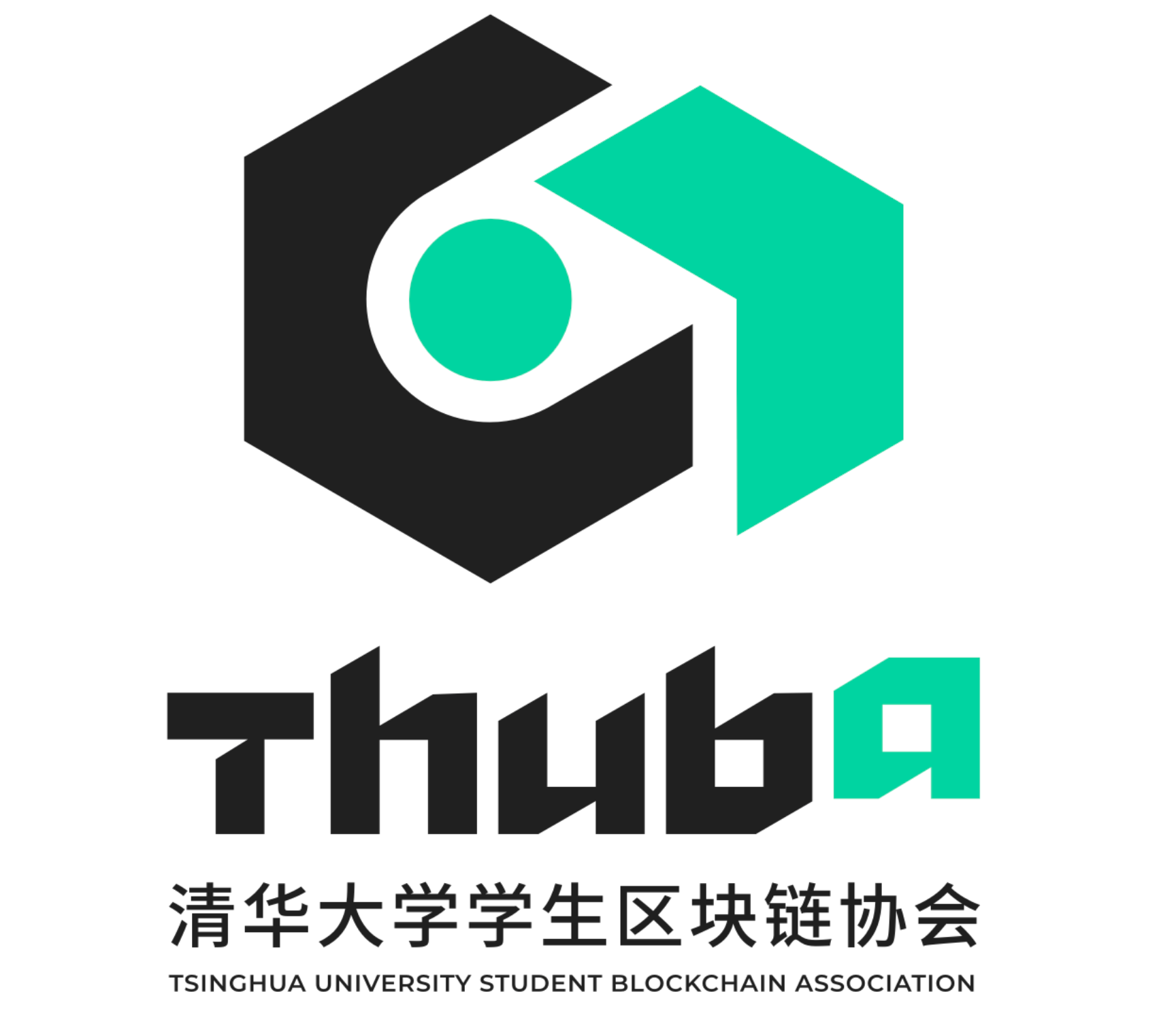 Going from Zero to Hero in the Game Industry

The fifth session of Bootcamp is here! Let's learn how blockchain can transform the game industry from Zero to Hero in this week's course!

The gaming industry has been one of the earliest adopters of blockchain technology, and we have seen an insurgence of blockchain gaming projects lately. Although blockchain can indeed solve a lot of ongoing issues in the gaming industry, such as: in-game item ownership and trade, payment systems, and player incentivization; whether or not blockchain adoption can take a project from Zero to Hero highly depends on its actual implementation in each project.

The first guest in this session is Steven Anderson, founder and CEO of Alpha Investment Group Venture; an investment group focusing on blockchain projects with a growing portfolio in the gaming category. Steven will leverage on his experience as an investor to share his views on the current and future landscape of the blockchain gaming industry.  Steven is currently taking his MSc of Management at the National University of Singapore. Aside from his current job and education, Steven has also been an active investor of the cryptocurrency industry since 2016.

The second guest in this session is Cheng Le Tian (Jack). Jack is currently an undergraduate Computer Science student in Tsinghua University and will help us understand the foundations and basic terms of blockchain and blockchain-powered gaming industry.

In this fifth session, two guests will share with our host Miguel the specific application of blockchain in the game industry, how to evaluate the potential of such projects, and how the future might look like for the industry. Students who are interested in gaming, blockchain, or entrepreneurship are welcome to actively participate, don't miss it!

Scan the code to enter the live room~