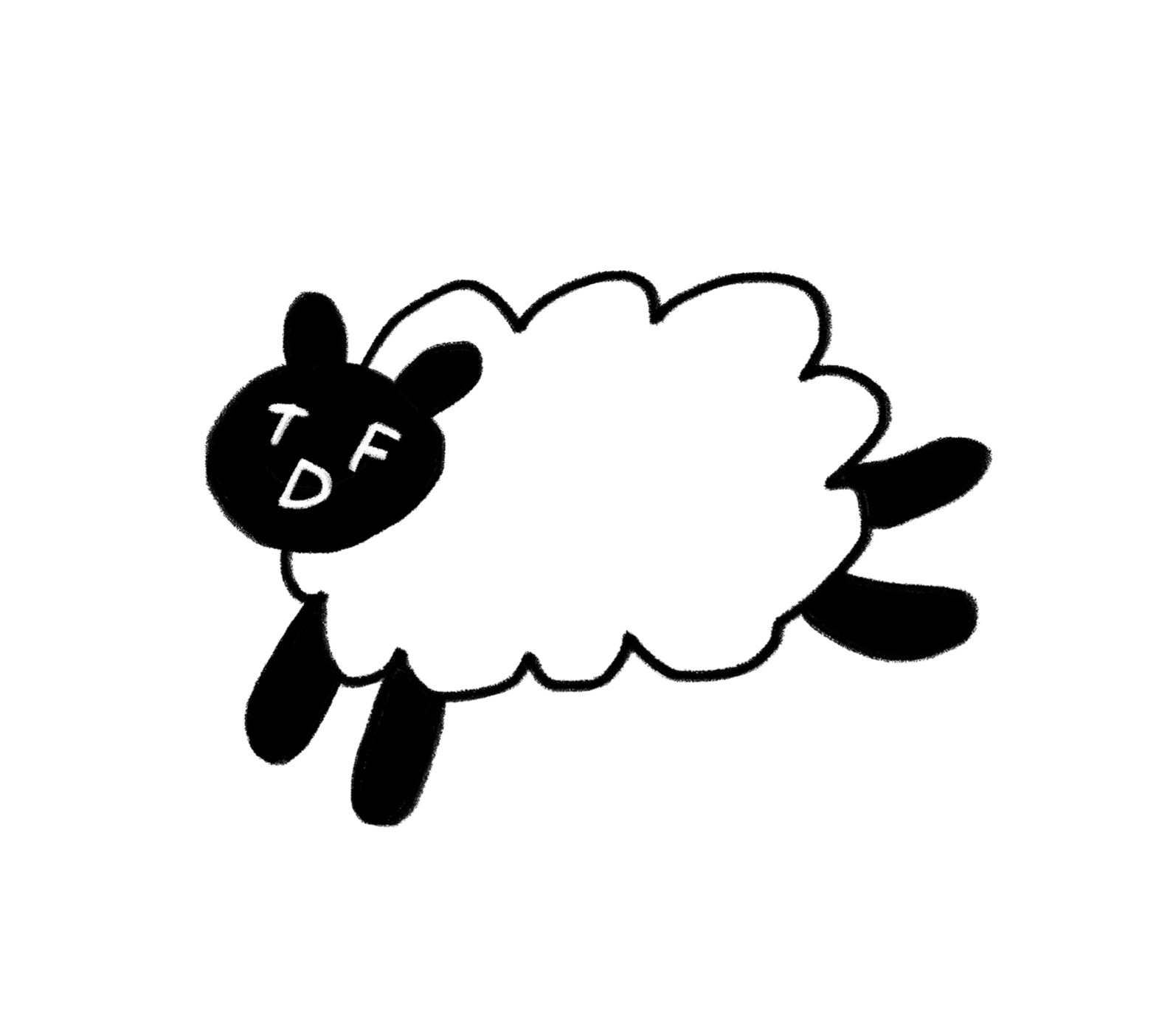 In search of an optimal way of distributing decision making power at TDF (Traditional Dream Factory), that was both easy to understand and fair, we came up with a design for a Proof of Presence method.

It all starts with a utility token that represents one annual night spent at our DAO governed farm. We wanted to make this token widely available while protecting ourselves from whale takeovers and valuing members that actually contributed on the ground. In order to ensure each token would only be used once, we opted for a staking mechanism where the staking requires booking a stay in the physical space. Since each token correspond to one night spent, staking 30 tokens would give you right to stay for 30 days (in a shared room).

Our basic assumption is that the more a member spends time in the project, the more knowledgeable they will be about the environment, and the more invested they will be in the project. Proof of Presence is a way to track the total amount of time spent in the space. We do this by issuing a unique NFT with the member’s ID and the date for every single night spent at the property.

Voilà! Proof of Presence is really quite as simple as it sounds. Want to decide how Traditional Dream Factory evolves? Come spend some time. The more time you spend, the more you get to decide on where to take the dream.

Example: Anna decides to buy 90 tokens and goes through the membership process. Once her membership is approved, it means she can now spend 90 days every single year, only paying her share of operational expenses. In her first year, she spends 49 nights at TDF. The second year, she stays 87 nights. On the third year, she stays 90 nights. She now has 266 Proof of Presence tokens in her wallet. Her total voting power today is 182, since the Proof of Presence received in year one are now on average weighed at 50%, and those received in year two are weighed on average at 65%. These tokens have her member ID embedded in them, so only Anna can use them for voting.

While Proof of Humanity is hard in a digital communities, Proof of Presence serves the purpose to both prove the humanity of a member, as well as their level of engagement with a space. The stake in the project gets peer reviewed gradually as one earns Presence by simply showing up. While creating a legal structure to bridge our digital community to the physical world has been a challenge, we are really pleased to see how physical presence can help alleviate some of the hard challenges in the web3 space.