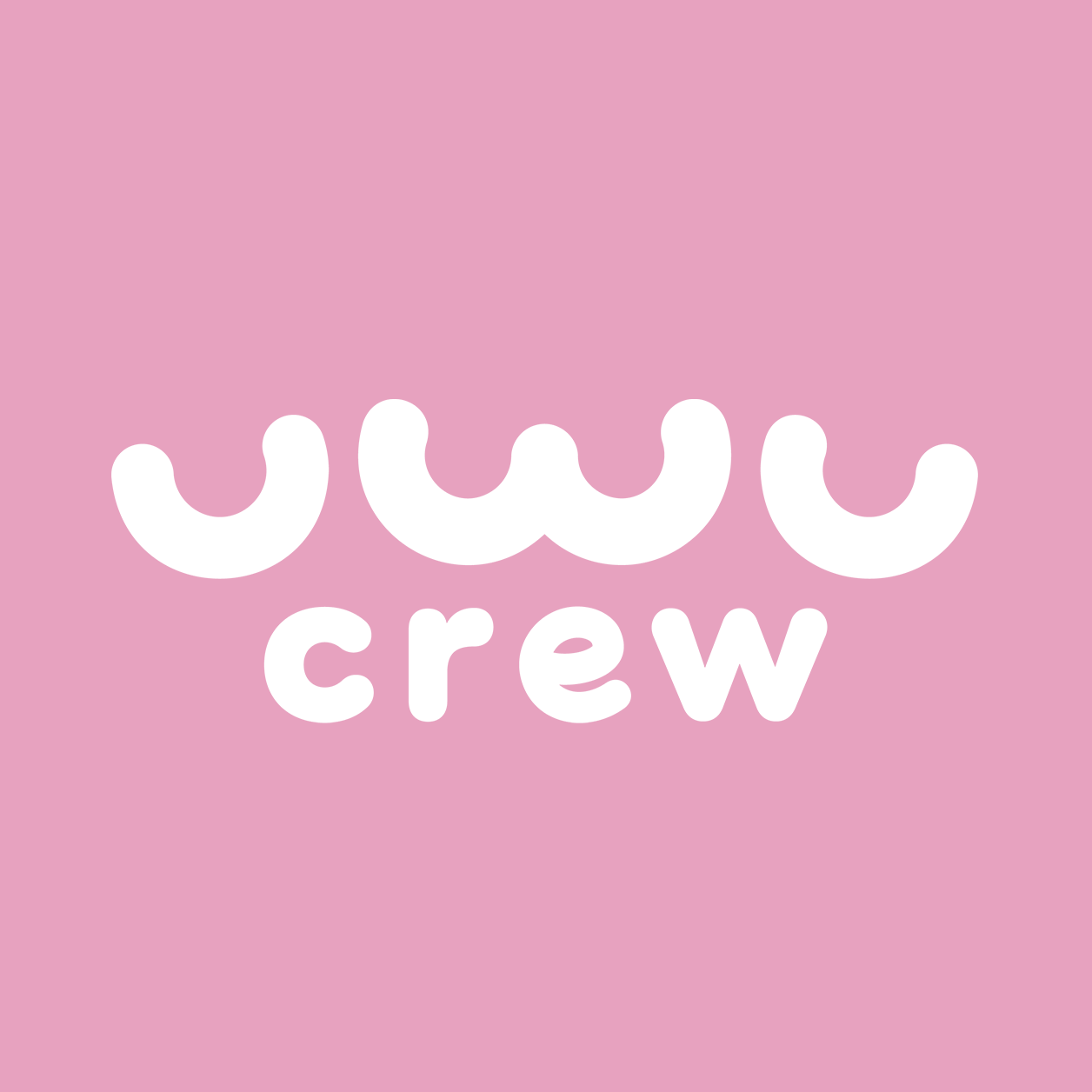 Today marks ONE WHOLE year since the Waifusion community handoff, the precursor to the formation of uwulabs and the uwucrew NFT collection! Included in this article is a brief recap of the Waifusion story and how far we’ve come, a small token of appreciation for new and old Waifu holders, and some more details about our future plans which include a brand new collection for all Waifusion holders!

Waifusion was created a little over a year ago by an anonymous team as a generative collection launching on the ETH and BSC networks as separate and unique assets, comprising a total of 16,384 name-changeable Waifus.

After sales stagnated from the public mint, devs from the community (now uwucrew devs Kiwi and Chase Manning) helped create the Waifusion “Dungeon” smart contract — the team bought out the remaining ~6000 unsold Waifus and transferred them there. From that point on, 1 Waifu + 5490 WET(an ERC20 token which Waifus generated passively) could be burned to save a random Waifu from the dungeon, which was basically a makeshift on-chain deflationary gacha machine.

10 Months later and on January 15th earlier this year, the Dungeon was finally cleared with a total of 7300+ Waifusion burns, reducing the effective circulating supply to 9064 Waifus!

On the 22nd of March 2021, the original team of Waifusion announced that they would no longer be supporting development or management of the project. After lots of persuasion from Kiwi, the team relinquished control of the Waifusion website, the Waifusion Dungeon smart contract, the @Waifusion Twitter account, and around 7ETH to the community team that was eager to see the project live on and had already contributed development efforts towards the project.

Over the next 12 months after the handoff, we put our heads down and continued to support the project in multiple ways including creating a brand new website, adding new prizes to the Waifusion Dungeon, and keeping the community fun and active. In June 2021, the community team decided to work on a project of our own, so the team rebranded to form uwulabs, and on September 5th, working on uwucrew for over 3 months, we were extremely proud to launch !

Besides the uwulabs team, a lot of the original community from a year ago have helped and stuck with us from the beginning — Palis, Impostor, Bowser, Nitori, and Nerte just to name a few! We’re rewarding anyone who held Waifusion on block 12092465, 3/23/2021 and is still holding Waifusion today (block 14445747) a special piece representing the community takeover of Waifusion drawn by the amazing Gasari as a small token of appreciation!

All current Waifusion holders will also be receiving another version of the stamp with no background. We hope everyone enjoys it!

A fresh start for all Waifusion Holders

Throughout the past 2 months, we’ve been discussing and planning with some of our original community members on finding a clean way forward for the Waifusion collection. As a heavily art-focused community, we always felt that Waifusion was in a somewhat awkward place in the uwuniverse since the original artist is still not known. In addition, there’s the challenge of managing events, giveaways, and updates for Waifusion in parallel with uwucrew. It is difficult to maintain a collection we did not create ourselves.

After much discussion, we’ve decided that the best solution is to release a brand-new collection under uwulabs, designed by the outstanding artist of uwucrew, laur! This new collection will be minted by — you guessed it — burning Waifusion NFTs. Much of the details are still to be decided but the new collection is designed to be smaller supply, and set to release in Q3 2022 with original art visually distinctive from uwucrew. We intend for this new collection to be accessible and rewarding to all current and future holders of Waifusion!

In order to help fund development and management of the new collection we’ll also be adding a 4% (previously 0%) royalty to the Waifusion collection across all marketplaces effective immediately. This 4% royalty will be split with half going towards the uwulabs team and half going into the future treasury of this new project.

The uwulabs team is looking for people who are interested in helping create/manage this new project! If you any have experience with art, community management, social media, or modding (or anything else you think might help), and think you would be interested, please fill out our interest form here!

We’ve learnt a LOT from being in the space early, creating uwucrew, and helping launch several uwulabs projects, and we’re super excited to apply all of that knowledge to an awesome new collection for Waifusion holders. It’s still a couple months out at this point, but we’ll be posting our progress as we go and assure you it’ll be well worth the wait!