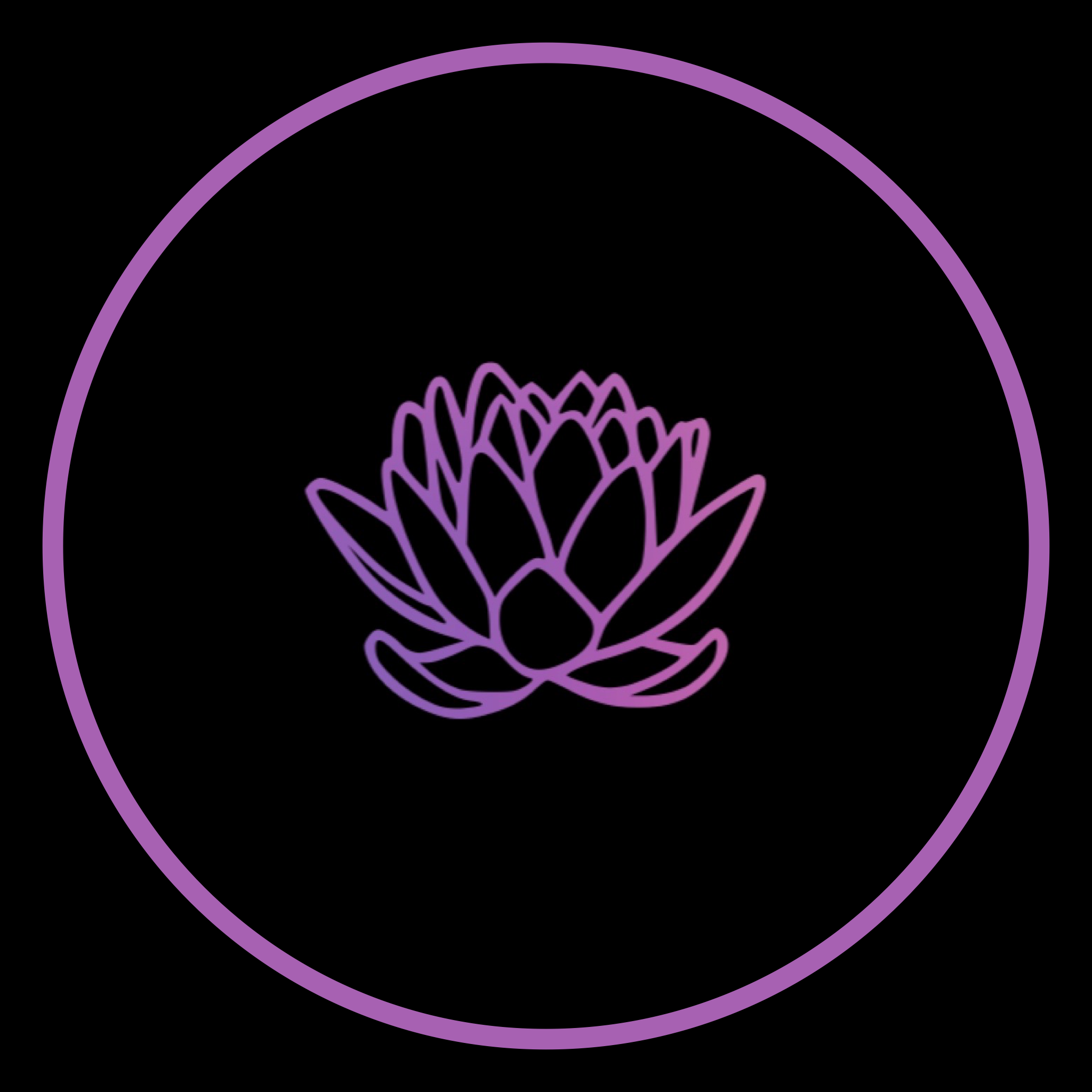 This growfund is for creators, supporters, and collectors seeking to participate in the birth of “yams.”, a unique collaborative work by vsn & friends. The goal is to introduce the universe of vsn through a high quality visual production shooting this Summer.

Patron podium
When the crowdfund ends, the top three backers are awarded a unique NFT. Take the lead and become a top three backer by contributing.
Time Remaining
If a contribution is placed within the last 15 minutes and changes the podium positions, the time is reset to 15 minutes.
First Place
🥇
Second Place
🥈
Third Place
🥉
Backers

A unique musical talent. A master of Transmutation. A new future for People of Culture. A magnetic community builder in the Black Web3 ecosystem. An onramp for the best and brightest, led by the tenets of compassion and equity. 🌸

vsn endeavors to work within the above tenets to build a cycle of creation and healing through music, art, and Web3 technology.

The music itself is a calling card infused with overarching themes of joy, self-celebration, and spirituality. It’s meant to spark listeners to action around wellness and community.

vsn channels the power of art and culture to ascribe new value to creative projects and the independent artists who make them.

The Fact: Black Culture is the first decentralized protocol. 🤯

It was (and is) viral, wireless, and open-source – long before any of these concepts manifested in technology.

This protocol lies within us all. It’s who we are, and who we have always been.

The Problem: The spectrum of Black Culture is not properly represented in media.

At the highest level, our culture is commodified by people who lack authentic proximity to it. The existing mindset toward diverse projects in major industries limits the breadth of culture; what is deemed marketable is allowed to exist.

Diversity and Inclusion initiatives in traditional industries that deal in culture won’t be enough to solve this problem. The innovation and inspiration provided to the world by People of Culture require new systems for recognition, payment, and distribution.

Our Solution: Create an infrastructure befit for Cultural Works.

The provenance and autonomy afforded by Web3 technology will allow more Black and Brown creators to own their means of distribution.

The more control artists have over how people access their work, and the price of that access, the more integrated their brands become in the lives of their supporters.

The future is flora; a sovereign garden made up of creators growing at their own pace and scale, realizing their artistic vsn with their community.

What’s our first crop in this garden? “yams.” 🍠

“yams.” will set a new standard for collaborative Web3 projects by working with community through the growfund, and assigning value to the people who produce and capture this work upon mint.

The key to vsn’s system for creators in Web3: rewarding their faith.

A radical shift in how contributors are integrated into large-scale projects is necessary.

When artists own their content and its’ means of distribution, they’re able to displace middlemen and embrace community in their collaborative exchanges. Create ♻️ Heal.

The vsn in three parts:

Create a high-visibility project for People of Culture that nurtures their full selves, while onboarding key creators into Web3 through what they do best.

For “yams.”, this means providing collectors the privilege of holding space for the creation of high-level Black culture on-chain as associate producers of this work.

vsn will split ~50% of primary and secondary sales with the creative team producing “yams.”. Culture creators deserve this level of consideration on the backend, because these projects don’t happen without them.

“yams.” will capture Black Culture in real time, through a community-centric architecture that will:

The tokens disseminated through the growfund will allow contributors to play a part in the vsn. Holders are granted (varying by token):

Production credits and governance in the “yams.” music video, to be released this Summer. 🍠

There’s a lot of magnetic Black energy, technology, and community baked into “yams.”, and the project is only in pre-production. All will be revealed in the coming weeks via Mirror and vsn’s Twitter. Token holders will know what’s coming ahead of time.

P.S. If you read through the growfund, share the link with your thoughts, and some 🍠 emojis.