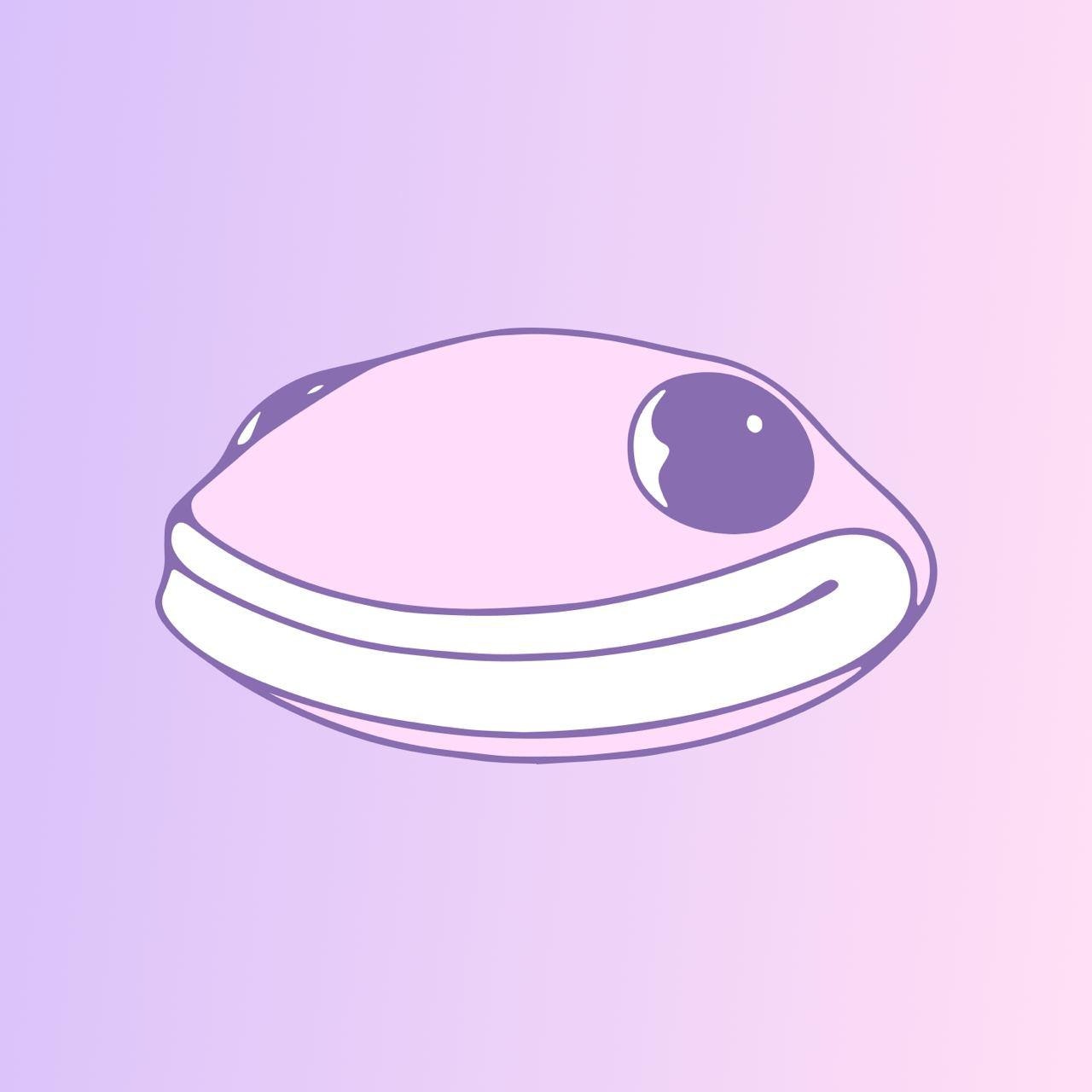 We all love memes. They make us laugh, they bring us closer together, and allow us to reflect on the trends unfolding in society.

Liking memes is human nature. They’re inside jokes that make us feel a part of a greater community.

Once in a while, we come across a meme so funny and so original that we must ask, “where did that meme come from?” and “how can I add to it?”  But we don’t know how.

Re:meme (a portmanteau of ‘remix’ and ‘meme’) is the newest application by Newt, the R&D arm of the Aave Team. The app allows people to upload meme templates or ‘base’ memes that other people can build on. With an easy-to-use image editor, people can add text, drawings, and complementary images.

The rise of NFTs in the last 18 months has drawn considerable interest in memes – more specifically canonical memes, with major sales of the Doge, nyan cat, Bad Luck Brian, and others.

However, to date, NFTs have only retroactively rewarded the top echelon of meme templates from the late 2000s / early 2010s. Where is recognition of the newest generation of everyday memes?

Memes are also nothing without remixers, toiling in the background and adding value to meme templates while not receiving \ recognition or compensation.

re:meme: the on-chain source of truth

With re:meme, every meme is a publication on Lens that utilizes the power of the protocol to create an on-chain meme template and remix database. Now, meme templates can be traced to their origin. And remixers can receive their due recognition and bragging rights.

By showcasing the branches of creativity, re:meme points to the canonical meme as well as each of the waves of remixes added on top.

Moreover, re:meme uses a new, custom Lens collect module on Polygon to allow for the collection and ownership of publications as memes.

The custom collect module allows meme "owners" to update collect parameters such as collect amount and collect funds recipient. Thus, meme “owners” have the ability to change the monetization parameters of their memes.

re:meme is a remix primitive and can be extended to a broad array of media formats like music, video, and academic papers. We look forward to working with the community to expand re:meme use cases and features.

In the meantime, let’s vibe out together, create hilarious memes, and have fun 🤝 Try re:meme today at rememe.lol