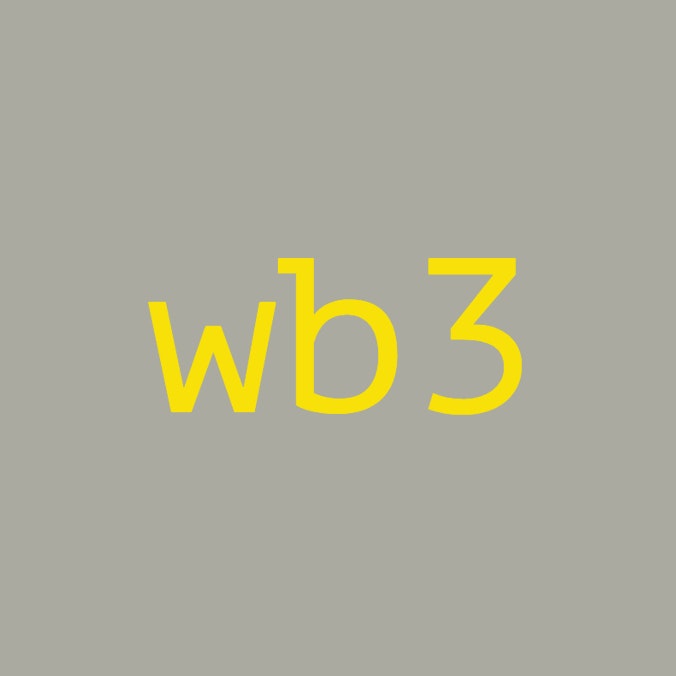 Wen brand gonna care about crypto? 2021 was the tipping point

There is a t-shirt that I wanted and went to purchased it today on Shopify. That alone isn’t very exciting, but there were a few moments in the purchase process of note. First off yes, it is a shirt relating to the crypto industry, an industry that for all intents and purposes did not exist before October, 2008 (I know there were earlier versions and digital currencies that predate Bitcoin, but Bitcoin was really the genesis of modern crypto, don’t @ me).

When Shopify announced that they were supporting NFTs, most news outlets covered that the company was allowing creators to sell NFTs alongside their physical goods, what received less attention is that today you can gate access to a collection by asking the shopper to connect their cryptocurrency wallet and then only if they hold a specific NFT, can they shop the offering. This is what was different for this e-commerce purchase than one I would have done on Amazon. The t-shirt I purchased has the phrase “NFTS ARE A SCAM” emblazoned on it and is from streetwear brand The Hundreds.

This past August, The Hundreds released 25,000 unique versions of their Adam Bomb logo and called the collection the Adam Bomb Squad. The collection had different drawing styles, different backgrounds, different faces, etc., each combining for a 1 of 1 version of that bomb. They were priced at .1 ETH which at the time was a little over $300 for the NFT. What was promised was not only a unique piece of art, some IP rights to the one(s) you owned, entry into some owner channels on the accounts’ Discord channel, they also promised future utility.

With a recent collaboration between The Hundreds and The Harry Potter franchise, for the first time the brand announced that there would be a pre-sale just for Adam Bomb Squad NFT holders, in essence creating a membership club for holders that now brought early access to retail drops. Imagine not having to stand in line for a day outside of Supreme for the chance to buy something before it sells out but instead holding a key to the store itself to enter when you want. The collection sold out.

The Hundreds with reported revenue in the $20MM+ range is a midsized business and has a customer base that is probably more inclined towards this game dynamic business approach but it is proving out a future model that other brands should be paying attention to. They also are not the only brand that dabbled in web3 this year.

As Michael Litman captured above, many brands came into the crypto space this year, primarily through NFTs. But NFTs were not the only way that brands leveraged the attention value of crypto this year.

And these are just a small representation of brands dabbling in the space.

Nike and adidas Have Entered the Chat

There were some major announcements that should have brands of all sizes take notice. Probably the most major announcement of the year for brands crossing over into the crypto ecosystem was Nike’s purchase of NFT design studio RTFKT (pronounced ‘Artifact’). While the terms were undisclosed and the specific plans for how they will integrate remain cloudy, what is clear is that Nike saw an opportunity jump into web3, NFTs and Blockchain in a way that felt organic to them, through product design, innovative creators and hype culture with a very engaged community. It probably didn’t hurt that many RFTFKT drops were based on Nike sneaker forms. One of the acknowledgements that Nike is making with its purchase is that they believe in the future utility, value and composability of creative design into digital ecosystems.

adidas went another route, instead of buying, they partnered with some key NFT projects and collectors to debut an Originals Into The Metaverse collection which ownership in the NFT gets you 4 IRL items (as long as you hold the NFT during the drop period) but also the promise of future events and drops for holders. They created their own future forward social club for like minded collectors and hypebeasts. With current NFT costs to get into the club hovering around $3,100 (.8 ETH), this is a committed fan base who sees current and potential value by aligning themselves with the brand. In addition to the $22million+ that the initial drop brought in, there have been $57million in secondary market sales, of which adidas and partners receive a 10% royalty on. Adidas also bought a prominent piece of virtual land in The Sandbox, an up and coming Metaverse project. One can only imagine they are starting to figure out their digital goods and ownership strategy in hyper reality environments.

Membership Has Its Privileges

The ‘collect NFT as membership card’ is a model we are seeing come alive across various brands recently. TIME Magazine released a photography/art collection that buyers get access to a private Discord group and get access to new art pieces and free drops and it included “owners of TIMEPieces will receive unlimited access to TIME.com through TIME’s 100th Anniversary”. TIME also announced it would start accepting Crypto through a deal with Crypot.com. Pepsi and Budweiser both introduced collections that sold out very quickly with similar dynamics and promises for future uses.

In regards to the query above, some brands are starting to pay attention to both crypto and blockchain based projects and are beginning to stake their claim. But in relation to the 500,000 brands that exist in the world, it is a pretty small number. But it is a start and having Gucci, WarnerMedia, adidas and Nissan jump in will inspire a hundred others to try. And make no mistake, we are still very early, a recent report shared that 80% of all of the value in NFTs is being driven by 9% of the wallets that hold them. We are talking about a mere 32,000 or so individuals driving most of the financial incentive around the category, compare this with the 170 million Ethereum wallets that exist or even more so, compare that with the 350 million people who have played Fortnite and we can see that there is a tremendous amount of possibility (and potential failure) ahead.

As I have written previously , the key for Brands is not to look at the commerce but to look at the community angle and how much passion and influence resides within. Myself and other marketing/strategist types are being asked weekly by brands to help figure out their role in this emerging decentralized universe, but the first step is trying and seeing what resonates and identifying the angle that pushes forward the brand goals and KPIs. Future wen brand writings will talk more in depth about strategic opportunities and how to play the great online game from the brand side.

As a footnote, The Hundreds t-shirt that I bought above has not yet arrived, but for an extra 20 $MANA, I was able to buy the companion virtual version that my avatar in Decentraland wears when hopping around different lands and it, like its real world counterpart, is also sold out.