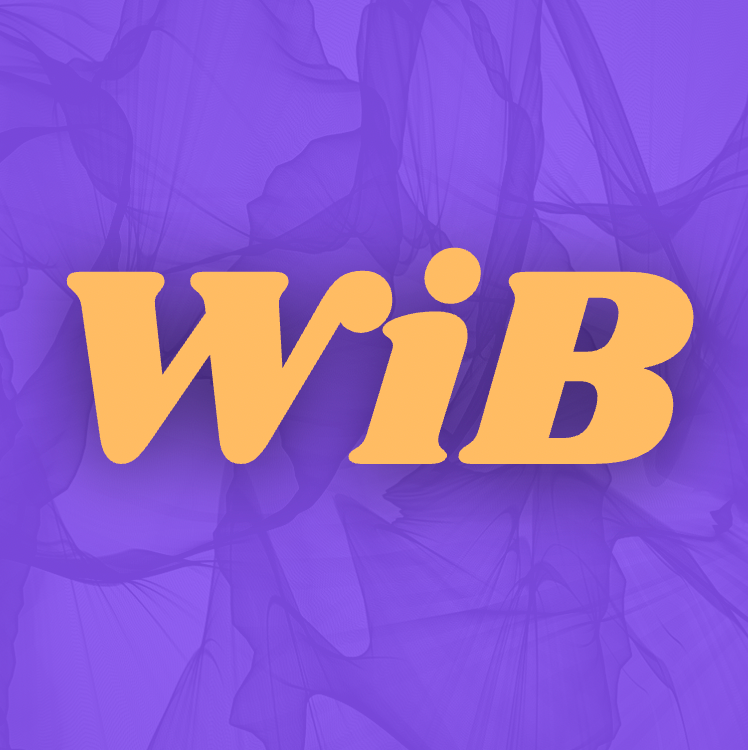 Today, she256, Women in Blockchain (WiB), Kinjal Shah, and allies are excited to announce Komorebi Collective, a fund focused on investing in exceptional female and non-binary crypto founders.

Fundamentally, we believe that blockchain will shape our future financial and governance structures, and it’s crucial that those building these systems represent the global, diverse population that the industry aims to serve.

*Komorebi is a poetic, almost untranslatable, Japanese expression that describes sunlight filtering through trees. These rays of light illuminate *the forest undergrowth which is otherwise difficult to see. Inspired by this sentiment, the Komorebi Collective aims to illuminate and elevate a group of otherwise underestimated visionary founders building in crypto.

Investing in women and non-binary folks isn’t just a necessity,** it’s financially sound**. Teams with at least one female founder exit faster (6.9 years compared to 7.4 years for all-male teams). According to First Round, companies with a female founder performed 63% better than their investments with all-male founding teams.

And yet, last year, **women-led startups received only 2.3% of venture funding. **In addition, 65% of venture funds still have NO female checkwriters. These two stats are very much related; female VCs are 2x more likely to fund a female founder than male VCs.

Komorebi plans on addressing both of these issues head-on. We refuse to let broader tech and venture’s shortcomings trickle into crypto. With crypto growing faster than ever, a recent research survey of women around the world by Women in Blockchain highlighted that 36% of respondents were interested in the underlying technology, 14% saw crypto as a means to improving their financial independence and a resounding 80% prefer to be paid in crypto. We now have the unique opportunity to set the course of the space — we aim to redefine funding and founding in web3.

We’ve been participating in the crypto ecosystem as builders, investors, and community shepherds. We’re proud to take the next step in ensuring a more diverse future of crypto builders and beneficiaries around the world.

Our core team consists of members from she256, a 501c3 nonprofit dedicated to increasing diversity and breaking down barriers to entry in the blockchain space, as well as Women in Blockchain, an organization focused on increasing diversity through education and community building.

Structurally, Komorebi runs as a decentralized autonomous organization (DAO) on the Syndicate Protocol.

If you’re interested in learning more, please reach out! We’re excited to talk to female and non-binary founders about how we can best support them.

Here’s where you can find us: Email | Twitter | Syndicate page

Special thanks to Ian Lee, Will Papper, and the rest of the Syndicate Protocol team for making this happen, as well as she256 & Women in Blockchain for providing operational support.