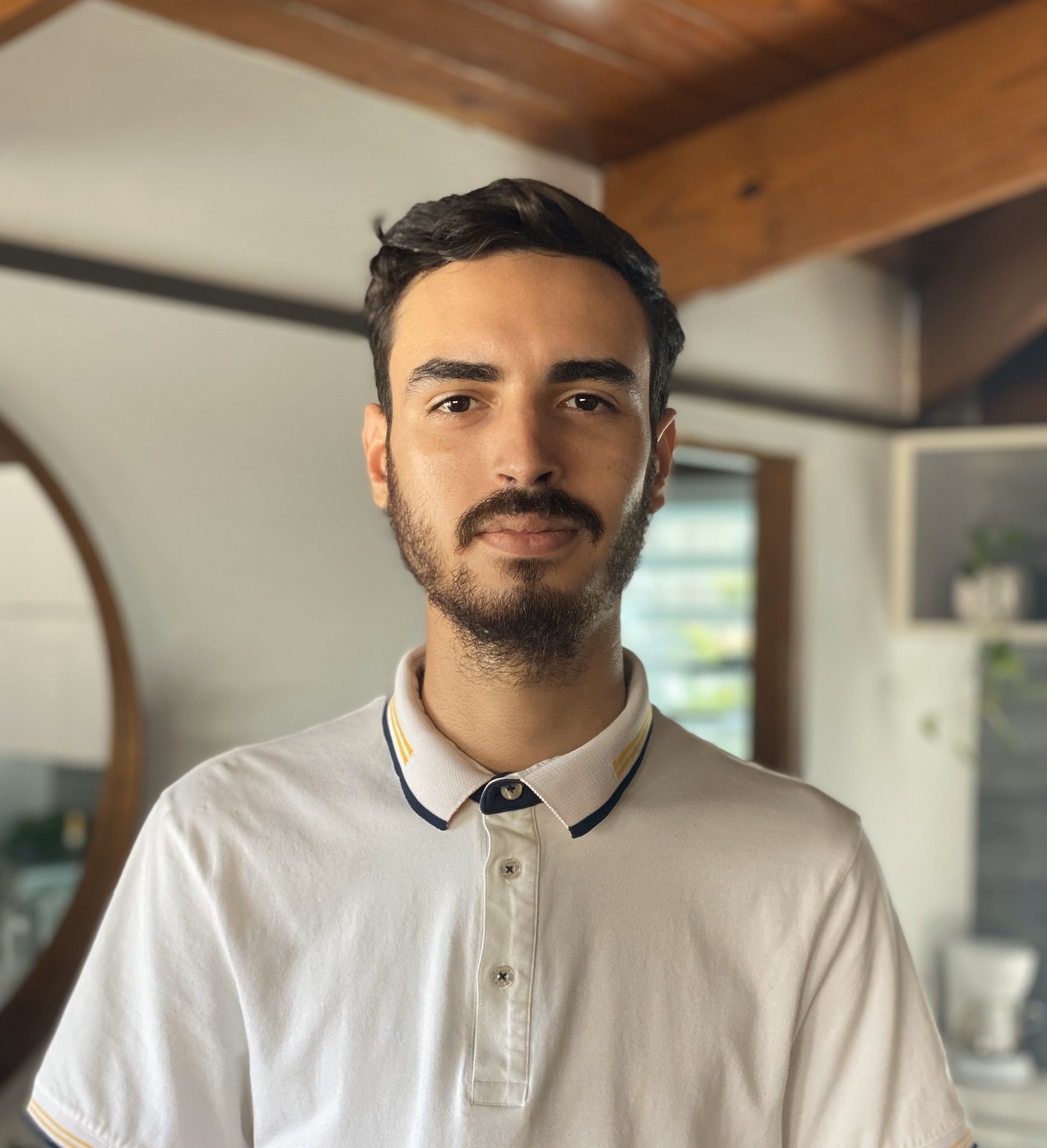 POAP stands for Proof of Attendance Protocol. POAPs are a way to prove attendance at an event. These NFTs badges for events can vary in IRL such as in person meetups or distributed for attending a virtual event. To learn more visit POAP

In this brief article, I discussed my opinion on the top 3 POAPs that I consider are Historical Moments within the ecosystem.

2. adidas Enters the Metaverse with POAP

For those of you in search of new playgrounds where possibilities are limitless, we invite you to join us as we voyage into the Metaverse

Find me in Amsterdam and get a POAP 🎖

Preserving moments as NFTs has been one of the best ways to interact not just with friends and family but with people around the world that can now have their moments recorded on the blockchain and looks forward to adopting this new tech. There are a lot of great moments that have been preserved thanks to the POAP protocol. Each day we see new creative ways to introduce what POAP is really about and its possibilities.