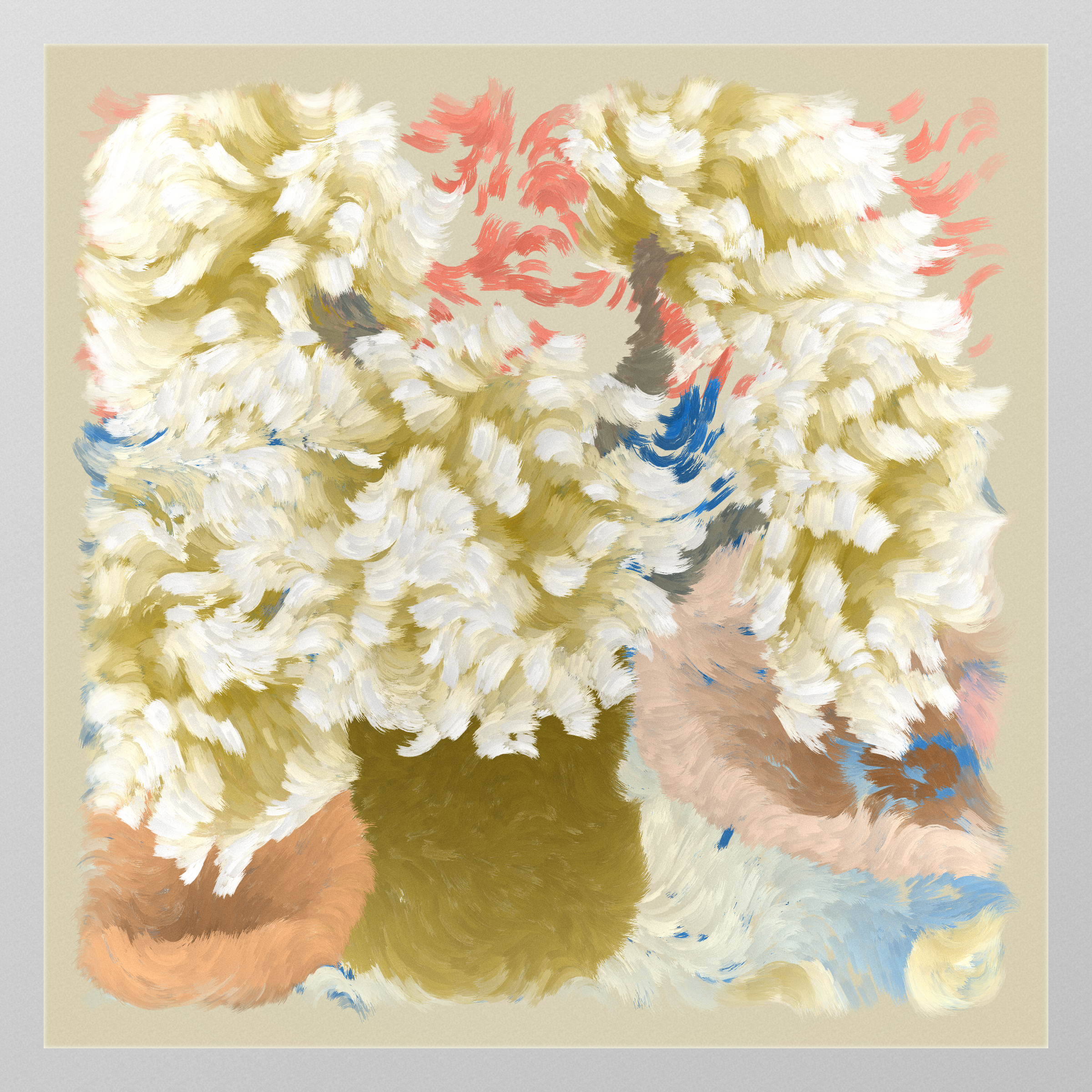 Most NFT trading happens on OpenSea. But they are not universally loved in the NFT community.

OpenSea’s customer service is slow, and at times completely absent. Collections would get de-listed with little reason. Other collections would take months to become verified, while some would launch with verification on day one. There were insider trading allegations of OpenSea employees buying NFTs before they were featured prominently on their marketplace.

When OpenSea went down, NFT volumes would plummet. And the site would go down a lot.

People had lots of complaints about OpenSea, and to add fuel to the fire, OpenSea is a centralized company. They raised money from venture capitalists. And they didn’t launch a token or a DAO to reward early users.

For people who believe in decentralization, OpenSea having a near monopoly over the NFT trading volume was not ideal.

Thus the market was ripe for competition.

Enter LooksRare: an upstart NFT marketplace that sought to be OpenSea but with a token, and more responsive to the community.

They launched with a functional marketplace on day one and previous users of OpenSea got $LOOKS token which they could sell, or stake on the LooksRare marketplace to earn a percentage of trading fees on the platform.

Because of the low circulating supply of the token, and the high staking rewards, the token price shot up quickly.

The LooksRare team was communicating with the users, answering customer service questions and shipping updates to the marketplace quickly.

Because NFTs live on the blockchain, all LooksRare had to do was create a new front-end that enabled NFT trading and now all NFTs were tradable on their site. The hard part is creating enough demand so you enough buyers and sellers use the marketplace.

To generate demand they did a few things well:

When trading went live for the token the price was immediately close to $2, and peaked close to $6. Thus you had a dynamic where some of the biggest personalities on twitter were pulling for $LOOKS success because they put 10 $ETH into the token at 0.15 and now the price was 20x higher. Their tokens were locked for 6 months though, so in order for the investment to pan out they needed the platform to stay relevant for months into the future, after the airdrop craze died down.

While $LOOKS token price has decreased significantly, and it’s no longer talked about much, they did create competition for OpenSea in a way that is positive for the space as a whole.

It’s a fascinating case study around how vulnerable entities can be to competition in the web3 space.

By launching a token, playing into the OpenSea is evil narrative, marketing to the right people and tweaking incentives, LooksRare was able to launch a legitimate attempt at overthrowing OpenSea within just a few months.

At some level, you could argue that OpenSea’s network effect is too strong and that is their moat. But on the flip side, if you imagine an incentive structure that is more finely tuned to encourage consistent usage of LooksRare they could stay relevant and change user behavior in the long term.

LooksRare has not won the NFT marketplace battle, but it’s a powerful example of what’s possible. If OpenSea truly were an evil and universally disliked entity, everyone could have moved over to LooksRare.

That’s not possible in Web2. None of us like Facebook, but yet there are no legitimate competitors. Same with Google, Microsoft, etc… You can’t just make a new front-end that pulls from the same core social graph.

Maybe it’s the case that there won’t be trillion dollar web3 companies. There might be a hundred $10 billion companies instead, all filling small niches and gaps in the market. Who knows. But I’m optimistic that these web3 primitives bring some power back into the hands of the users and out of the hands of big tech. Maybe that’s too optimistic, but one can hope and fight for a future that we want to live in.