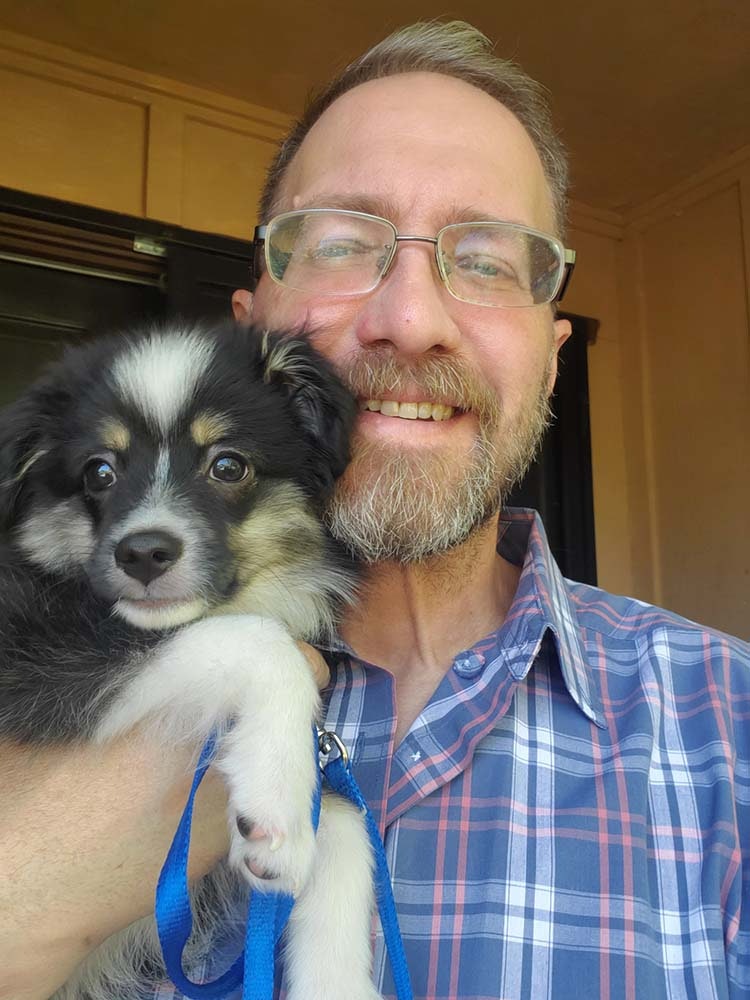 My previous article noted several of the blockchain publishing companies that I had researched in my quest to find a potential partner for my own publishing efforts. I promised I would reveal which company was my favorite and, more importantly why, in my next article, so if that’s of interest to you, stick around and keep reading!

Of the companies on my list, I was immediately able to eliminate two of them – Spatium Stories and NFTBooks- for the simple fact that they haven’t actually produced anything yet. Spatium is brand new. They just updated their website and in chatting with their founder it sounds like they might be a viable option in the future, but they are just too early for prime time yet to really tell anything about them. I will keep my eye on them in the future. NFTBooks, on the other hand, has a website, but none of the links to launch their app work and there isn’t a marketplace listing on the site to show what they have made available to date. That made it easy to scratch them off my list.

I eliminated two others – Soltype and the NFTBookBazaar – because of their philosophy of making everything minted through their services available for everyone to read for free. I’m not in the habit of giving my work away unless it is for a specific promotional purpose, so that made these a no-go for the long term. I also didn’t care for the technology behind their offerings – NFTBookBazaar uses a pdf and Soltype an epub, but I don’t believe that either of them is actually creating a decentralized, encrypted offering, which is precisely the point of using blockchain technology.

(In the interests of transparency, I will note that I did test both of these out with a short story to see what their end product looked like, so if you are interested in reading/buying a WWI tale with zombies, you can do so here. If NFT publishing becomes as big a part of my career as I expect it will, these will actually have some collectible value as being the very first NFTs I ever produced. Just sayin’. Grab the before they are gone!)

Creatokia, Publica, Bookvolts, and BookCoin have all produced various NFT books of one type or another. In perusing the catalogs at Creatokia and Publica, I was underwhelmed with the presentation of the various titles on display. Cover art reminded me of the early days of Kindle publishing and that wasn’t a good comparison in my mind, so those two were out. Bookvolts might be a decent option for all I know, but I wasn’t able to get their WalletConnect process to work, so I never got the chance to examine their offering. BookCoin, on the other hand, has produced at least three titles to date – Mark Manson’s Subtle Art of Not Giving a Fuck, an edition of Jekyll and Hyde by Robert Louis Stevenson, and an exclusive collection of writing and art by Alan Watts. Unfortunately, that’s all they seem to have done. The website hasn’t changed in months and their “first of its kind NFT marketplace for books” due in Q2 of 2022 doesn’t seem to have materialized yet.

I will say I was impressed with the work being done at Readl. They have a working system for creating a literary NFT and that system can be used by anyone right now. They are going to be releasing another platform for shorter works, Readl Stories, in the very near future. Either system allows for a book to be linked to what they are calling “collectibles,” additional files that enhance the offering such as audio, video, and images, which is a terrific use of blockchain capabilities.

Unfortunately, they are currently built on the Moonriver blockchain and use MOVR as their currency, which is, frankly, a pain in the ass to buy in the United States. The difficulty in doing so will keep non-crypto readers from easily adjusting to the platform. Readl plans to expand to other blockchains in the future (Readl Stories will be built on Polygon, for instance) so I’ll wait for that to happen before testing them further.

Which brings me to the last company on my list. Of all the companies/services I looked at with an eye to working with them to bring my own literary NFTs to market, my absolute, hands-down favorite, is Book.io.

To begin with, the fully doxxed team behind the company has considerable experience with eBooks and digital publishing. They previously built an eBook company that had six million readers on board and more than two million titles available. They worked with thousands of publishers and imprints, including most of the Big 5 publishers, and delivered eBooks in bulk deals to major firms like Google, Apple, IBM, T-Mobile, and more.

Bottom line, they understand how publishing works and that is extremely important to me as an author entrepreneur. I don’t want to be explaining the basics every time a new issue arises in a conversation and with Book I wouldn’t have to do so. They get it, plain and simple.

Part of getting it is the fact that they have taken the basic structure of the blockchain – decentralized, encrypted, and secure – and used it as the backbone of their process. NFT books are turned into Decentralized Encrypted Assets (DEAs) which are broken into pieces, encrypted and decentrally stored on IPFS, and reassembled for reading on their in-house e-reading app. A mobile app coming out later this year will take that process even further.

Most importantly, and this was a big one, they’ve put their money where their mouth is and have actually produced NFT books that anyone would be proud of!

Here's a peak at some of the art and rarity listings that they did for their Dracula release:

Book.io has also been experimenting with non-collectible editions. The non-fiction title Cardano for the Masses by John Greene was released on August 2nd and available to mint until August 30th, selling about 3000 copies in those 29 days. Given the fact that most books sell less than two hundred copies in their lifetime, that’s an impressive showing!

Book’s plans moving forward include limited editions, time-based editions, enhanced editions with extras attached, plain old regular reading editions – basically anything and everything they can think of to get books into the hands of readers and that’s a goal I heartily support.

Their next release will be 875 copies of Beowulf, with 142 unique covers. Knowing how quickly War of the Worlds sold out last week, I’m expecting this one to go fast as well!

Book is actively pursuing the Big Five publishers to bring their title catalogs to the NFT marketplace and will also be opening up the BOOK platform for authors who wish to release their own titles in the near-ish future.

In all fairness, not everything hasn’t been sugar plums, wine, and fairies. Book has had its share of growing pains as well. For instance, demand skyrocketed for the War of the World’s mint, overwhelming the site’s Wordpress installation, locking out many users while allowing others all the time in the world to mint copy after copy of this highly desired title. The team was swift to respond, diagnose the issue, and inform the community just what had happened and how they planned to fix it. I always expect a bump here and there when new roads are being paved through the wilderness and I doubt this will be the last time a problem rears its head. I appreciated how Book responded to it and fully expect them to do the same when new issues arise in the future.

Of all the companies I looked at, Book.io is the farthest along and, frankly, I’d love to have some of my titles given the Book treatment. I can’t wait to see what they release next!

UPDATE: As I mentioned earlier, paving the way through the wilderness is not always easy. The changes Book.io made to their site infrastructure following the War of the Worlds mint held up just fine for the Beowulf mint. Which was a good thing because there were more than 2,000 users trying to mint the 875 available copies of the novel the moment the sale went live. I was one of the fortunate few who managed to mint a copy in the twenty seconds (yes, twenty seconds!) it took for the mint to sell out.

Unfortunately, a new problem reared its head. Despite the high demand and efforts to the contrary, it looks like some users were able to exploit the system, grabbing multiple copies for themselves during the process with an eye to dumping them on the secondary market moments later to make a quick buck. That shouldn’t have happened - the minting process should be designed to prevent this - and the team has already announced that they are looking into the issue alongside the company they use to run the mint. I’m confident that the team will properly assess the problem and generate a solution to keep it from happening in the future.

I’m very much looking forward to next week’s mint, which I suspect from the sneak peek cover art will be Robert Louis Stevenson’s The Strange Case of Dr. Jekyll and Mr. Hyde. One of my favorites!