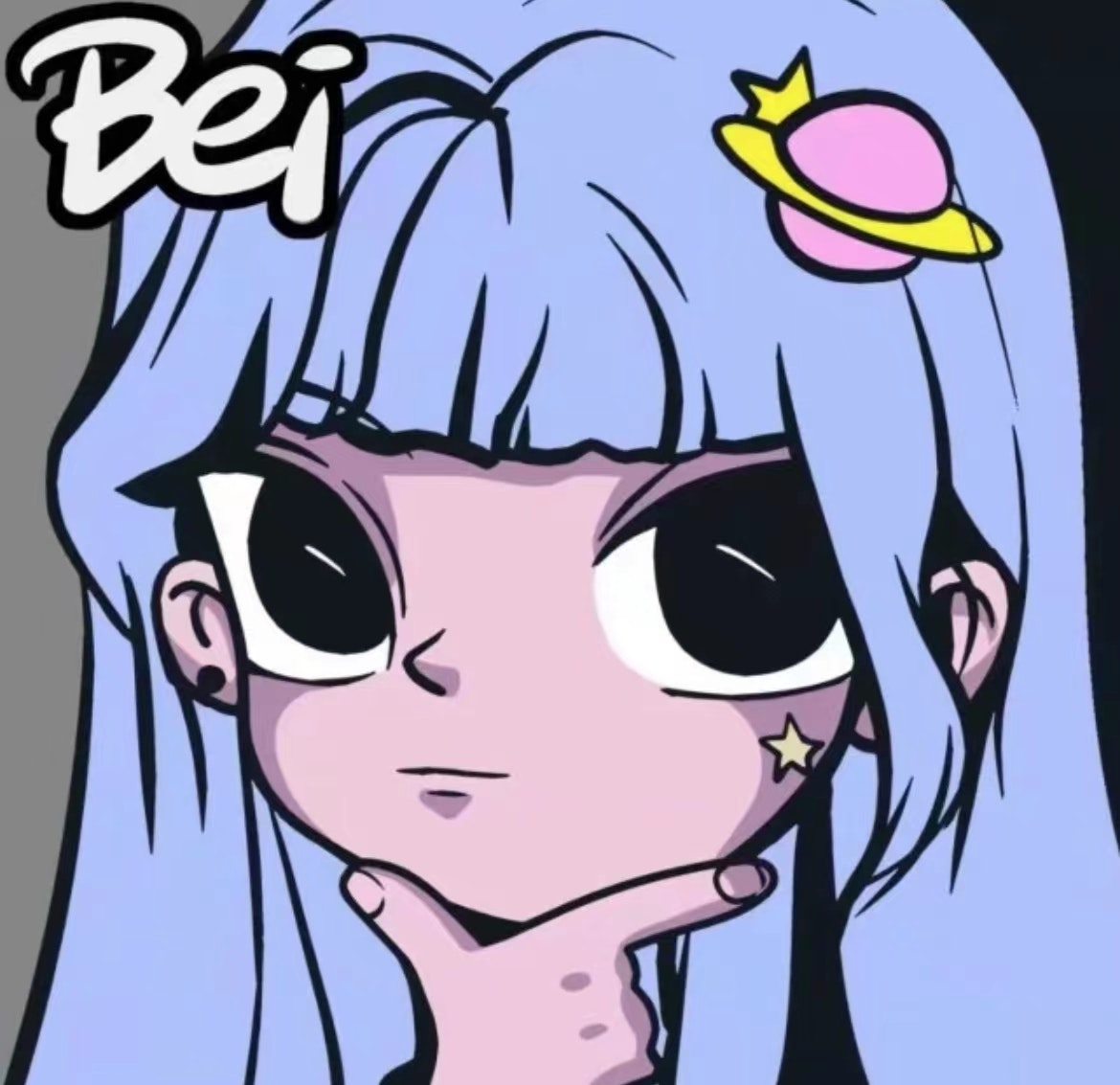 Who is attracted by video games?

For traditional/typical game studios, they act similarly to many other consumer goods manufacturers, making profits by satisfying the needs of consumers. A lot of game players come to different games for fun and pleasure, while game studios design various retailing places to gain money. Nevertheless, not all players have the same willingness to pay or a similar level of time commitment in different games.

Based on the willingness to pay and time commitments, we can simply categorize all players into four categories as follows. Many successful games, especially in crypto, are highly contributed by guilds, who are mainly making a living by playing games and have a high engagement level but not a strong willingness to purchase. Other than guilds, for the general population, more time spent on gaming, higher willingness they have to pay for goods and services in a game. As a result, a successful/sustainable game should have a good chunk of active players and payers, which is the upper right corner in the coordinate system below.

Continue Reading
How Ceramic fixes the missing part in on-chain data management and what next
0x2f3b
February 23rd, 2022

TL; DR: Different from most data-related middleware: It provides a protocol that defines how data can be stored, updated, and accessed, instead of managing the dataset itself. However, it is still hard to handle real-time data syncs, especially for big data in Web3.0 using Ceramic Network.

All data in ceramic network will be stored in IPFS in three standard doctypes: 3IDs, account links and tiles.

First, data will be formatted as designed in tile files, which make tiles the basic block of all files. Other types of information can also be stored in tiles. Metadata, policies (collection policy, service policy, and privacy policy), agreements and claims are all use cases of tiles.