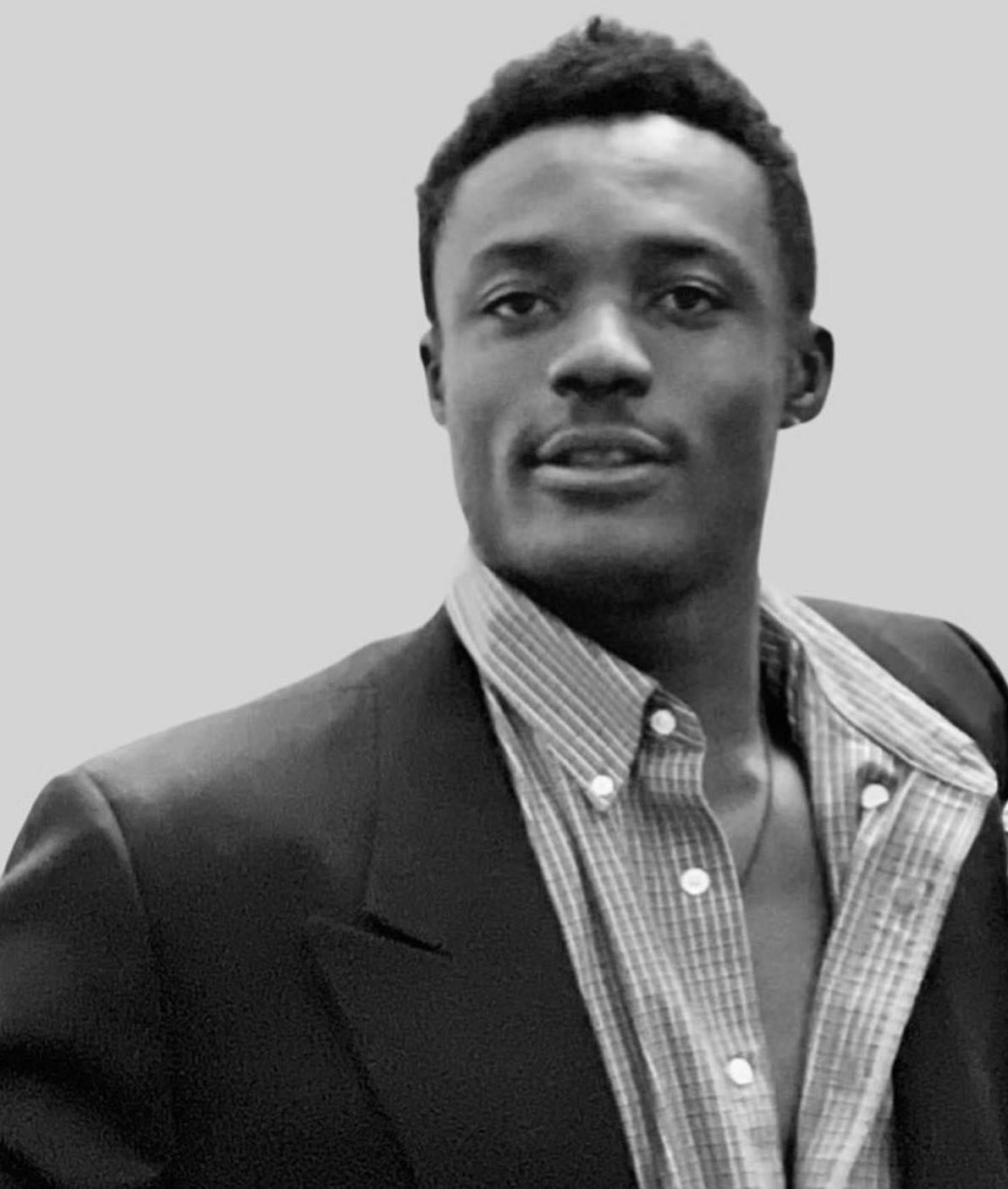 For centuries, humanity has pondered the Intelligence that governs nature and Scientists have attempted to unravel the nature of the brain. A consensus on the definition of intelligence has yet to happen, as intelligence has different definitions depending on the field of study. The prevailing theory today is that intelligence is local to the brain.

Why Join The Unified Intelligence DAO?

What problem does The Intelligence DAO solve?

A prevalent issue in computer science today is creating a universal architecture for building artificial intelligence systems that are interoperable. Unfortunately, the current model for building such systems revolves around replicating human intelligence in computational systems. This is achieved with interpolation models that rely on collected data points. The issue that arises with that methodology is that humanity has yet to fully understand natural intelligence, the physical brain, or its connection to human intelligence.  Other limitations in the development of Artificial Intelligence systems include the acquisition and storage of data, computational limitations, and varying ethical challenges. The lack of a fundamental protocol defining intelligence, intelligent systems, and intelligent interactions has limited the development of a cohesive intelligence network. The Intelligence DAO proposes an abstraction as a possible solution for General intelligence and aims to use this abstraction as a baseline algorithm for designing future Artificial Intelligence systems.

What is The Language of Intelligence?

Many Blockchains use Proof-of-Work and Proof-of-Stake algorithms to achieve agreement on a single state of the network. This creates local consistency, but limits the interoperability of the chains at a global level, as these algorithms are domain gnostic, meaning they are blockchain specific. The Intelligence Standard solves the domain issue with fault-tolerant mechanism systems by using the Intelligence algorithm from The Intelligence Black Paper to create a domain-agnostic universal consensus mechanism. This means that consensus can be achieved locally and globally by arbitrary intelligent systems that are anchored to the spine of intelligence and conform to The Language of Intelligence. We call this Proof-of-Intelligence. Proof-of-Intelligence is a robust fault-tolerant mechanism.

Join our DAO by owning a piece of The Intelligence Standard NFT.