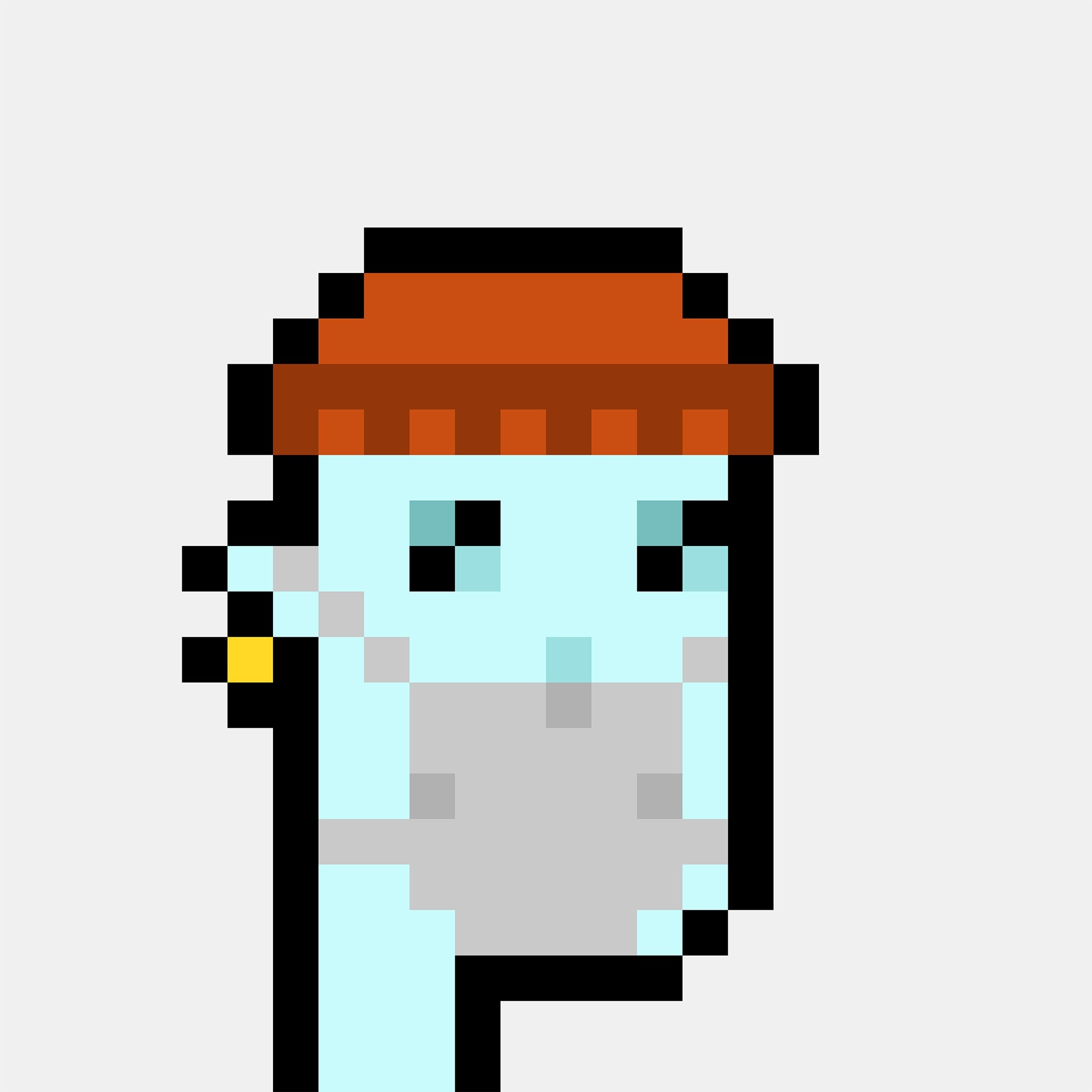 That caused Chu Feng to be pushed aside and to be humiliated at a small age. If it wasn’t for Chu Yuan’s protection, he would have already been kicked out of the Chu family. Because of that, Chu Feng was very thankful towards Chu Yuan, and swore to become the pride of Chu Yuan and to win back some honor.

Five years ago, Chu Feng was exactly ten years old and it was the best age to train in the martial arts.

The him at that time had many expectations for training, because he felt that the time to prove himself had arrived.

Night. The round moon was hanging high and stars filled the sky.

However, within the river of stars, there were 9 -coloured lights lingering amongst them and they were especially dazzling.

“Abnormal signs appear in the sky, which means a Divine Body will descend.”

On the summit of the Imperial City in the Nine Provinces. An old man in golden clothes stood with his hand behind his back and he was looking up into the night sky.