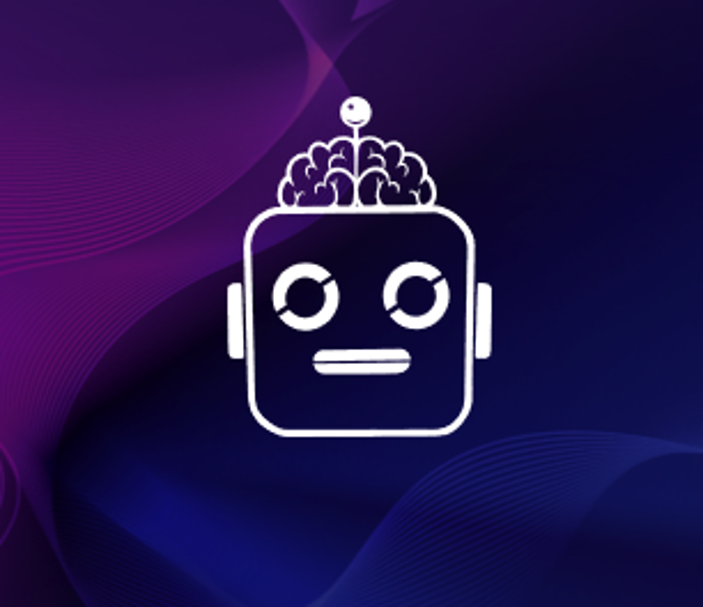 When you think of an NFT, what comes to mind? Static images? Expensive jpegs? Jaded primates?  The truth is, most NFTs in circulation today don’t reflect the dynamism and excitement of the online experiences people are looking for, whether it’s a more intuitive and smooth-functioning DeFi platform or a more immersive gaming experience. Autonomy Network is building tools for bringing the web2 UX to web3; that’s why we developed  autonomous NFTs (aNFTs).

What is an aNFT?

aNFTs are non-fungible tokens that can be programmed to create their own transactions, even proactively initiating interactions with other degens and network protocols. In other words, aNFTs can self-execute arbitrary actions under arbitrary conditions – both on-chain and off-chain – depending on how they are programmed.

More specifically, Autonomy Network’s aNFTs can be programmed to:

aNFTs are capable of automatically executing based on multiple conditions, enabling complex, open-ended interactions depending on the use case at hand. There is no upper bound to the number of conditions and actions aNFTs can be programmed with, and this introduction of custom logic to NFTs has the potential to breathe life into a vast spectrum of on-chain environments.

You can automate the execution of either a single action, such as a DeFi swap, or the repeated behavior of an autonomous NPC (aNPC ). And after an aNFT is set up with a single initial transaction, it is essentially self-contained, independent, and does not rely on humans to do anything. Autonomy’s decentralized, incentivised network of bots ensure that requests will always get executed, thereby enabling autonomous smart contract deployments oraNPC state changes around the clock.

Autonomy Network has already rolled out a suite of DeFi tools like AutoSwap and AutoHedge which allow users to automate a wide range of on-chain actions. Traders sleep better thanks to limit orders on DEXs and defensive auto-liquidations on DeFi lending protocols executed with these tools. aNFTs are an iteration on this style of automation, one that Autonomy Network  has applied to the world of blockchain-based gaming.

Battle the First Generation of aNFTs

aNFTs have the potential to reshape the blockchain gaming space by enabling more dynamic human to blockchain interactions and deeper, more immersive storytelling. To show just some of what aNFTs can do, we’re releasing  the first NFT-powered game that inverts the classic player versus environment (PvE) genre and introduces a new concept of player versus blockchain (PvB). We’re calling it  MetaDungeon. This project is the first time a decentralized automation protocol for NFTs and blockchain games has been deployed, and players will be able to battle and engage with Web3 objects, such as NFTs that are NPCs(non-playable characters).

Each on-chain NPC Boss within MetaDungeon is an aNFT designed to self-transfer in and out of different players’ wallets and drop real loot (in the form of NFTs and other crypto tokens) when defeated.  In this world, heroes can team up to increase their chances of encountering and defeating these Bosses, and split the resulting loot.

MetaDungeon will be launching on August 17, 2022, and players will be able to buy and mint a Hero NFT on August 11. For more details on how to participate in the Hero Genesis Drop and battle the first generation of aNFTs to ever spawn, join the Autonomy Discord.

aNFTs: More Than Just a Game

To date blockchain games have been dressed up yield farms with shallow mechanics — that’s all about to change. NFTs are meant to be so much more than digital collectibles, and Autonomy Network’s aNFTs are capable of automating a near-infinite array of GameFi elements, DeFi protocols, and other decentralized products and services.

We’re excited about MetaDungeon, but this is just a starting point. The real thrill will come from seeing what other game developers and Web3 innovators create using their own custom aNFTs. After all, aNFTs also have a wide range of practical applications beyond the gaming space, and their ability to mutate and self-propagate based on limitless programmable conditions can enable new DeFi, GameFi, and social interactions in which blockchain protocols evolve over time and engage with you before you even ask.

In short, Metadungeon’s aNFTs demonstrate the open-ended technologies that set aNFTs apart from other non-fungible assets, but it only scratches the surface of what's possible with Autonomy.