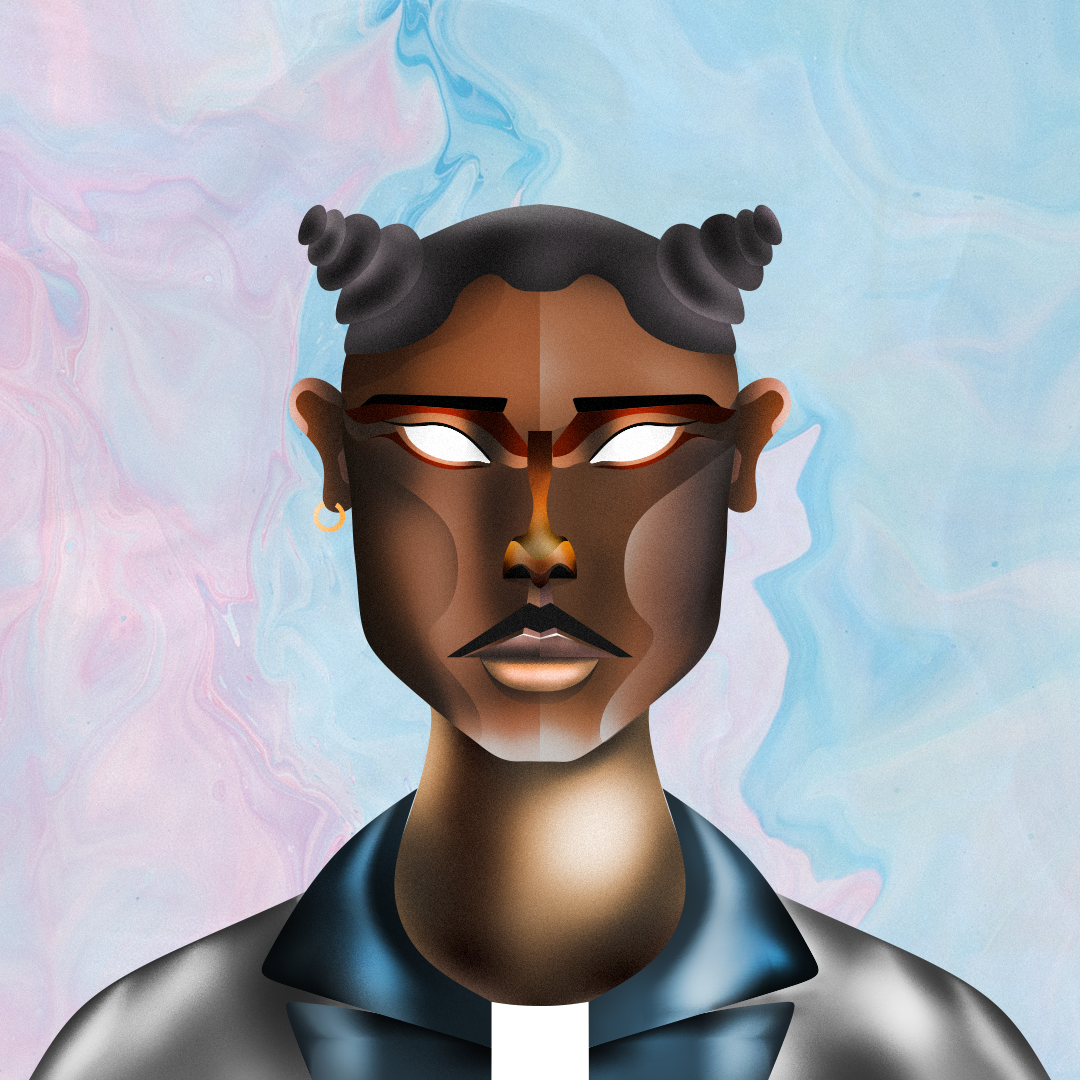 The Braintrust protocol is for-seeing all-time highs in user growth. The network has accomplished the mission of building a decentralized infrastructure layer for directly connecting talent to clients without requiring intermediaries. The strategic decisions of the Braintrust DAO directly impact the future of the protocol.

The time series above illustrates the substantial growth in network participation and total locked capital in the protocol. The GSV expresses the number of dollars that have flowed to the protocol before allocation to talent. This metric is an indicator of the network’s size and growth. With the expansion in network growth, the Braintrust protocol plans to implement a new way of aligning the protocol’s token value to network growth (GSV).

The Braintrust network incentives participants to contribute to growing the user network. The participants accomplish rewards:
through running a node

The current network implementation sends rewards directly in $USDC to the winners. This can cause an undervaluation in $BTRST. The current mechanism separates the GSV from the token demand. This can cause a disruption in the supply and demand curve in the BTRST token as the network grows. The protocol needs a different solution to meet the incentivization goals while also maintaining the token value.
The dynamics in user growth can also impact the treasury. Referral fees had been paid from the network treasury. This inefficient model can lead to the potential depletion of the treasury.

To prevent these causes and manage the $BTRST value, the network has agreed upon transformative changes in the protocol. The Braintrust DAO has inhibited a comprehensive solution that will shift the equilibrium of tokenomics.

As already indicated, the network has experienced exponential growth in the past months. The data from the network dashboard illustrates the token supply and allocation for the Braintrust token. BTRST fuels the activities in the network. The utility of the token within the protocol makes it an invaluable resource for all the participants. The use-case includes Governance, Bid staking, and Career benefits. The Braintrust tokenomics paper goes through all of these functionalities.

The network upgrade affects the monetary supply of $BTRST by making the demand directly correlate with the GSV of the network. The chart below from Coingecko suggests that movement in $BTRST prices is largely driven by the other Cryptocurrencies.

The other way of looking at the impact of this paradigm shift is by analyzing the current $BTRST demand and network growth in the last 12 months. This chart is another indicator of the current flaws in the system. With the current architecture, despite the fabulous GSV in the protocol, the token performance is uncorrelated with the GSV.

This shows the lack of a direct correlation between added value and demand. By birding the gap between user expansion and $BTRST demand, this upgrade will programmatically link the token’s value to the network utility. The smart contract stitches the client rewards to the token demand.

Unleashing the potential for $BTRST with code

Transformative change requires vision and a commitment to implementation. Braintrust is among the decentralized networks front running incentivization and prioritizing added value to the users. The fee convertor smart contract unleashes the potential for $BTRST. This smart contract automates this novel solution. Reducing the centralized intermediaries makes this protocol a trustless and autonomous program that powers the ecosystem.

The contract is open source and verified on etherscan. The key functionality of the smart contract is implementing a swap from $USDC to $BTRST. This swap is done through interaction with Uniswap v.3. The contract uses the BTRST/USDC 1% V3 pool. According to developers, this contract will upgrade to support other liquidity sources. By tapping into different liquidity providers, the smart contract will be safer and more efficient in the process.

The bulk of the current code is these parameters:

The code above sets the parameters for calling the smart contract function. Even if you don’t know anything about coding, it’s important to have a high-level understanding of the core functionalities. This ensures that the program is decentralized and aligns with the ethos of the protocol.

The smart contract calls the UniswapV3 liquidity pool with these parameters implements a swap. It swaps USDC for BTSRT and gives an additional 1% pool fee to Uniswap LPs, the purchased BTRST goes to the protocol’s treasury. According to the proposal, the purchased tokens will go to Braintrust’s on-chain treasury (Governor Alpha) to be used for community development grants and to pay referral fees.

To protect against long-pending transactions and wild swings in prices, a deadline parameter is also sent to the liquidity pool. Currently, this is passed from the frontend and it’s up to the node to decide. However, in the future, it’s likely to use an oracle and automate this process. The amount out minimum is set through the frontend as well. This is the slippage tolerance that nodes set. Below, there’s an overview of the front end.

There’s also an additional sqrtPriceLimitx96 parameter that is set to 0. This ensures that 100% of the input USDC is spent during the swap. Meaning that if the node wants to spend $3k in the swap, the exact $3K is spent.

The future for the protocol

The fee converter is a launchpad for a journey to building the infrastructure for decentralized and user-owned platforms. Real-time updates for this upgrade are available on the info page. Currently, the nodes have spent over $238K for the swap.

You can also view these converted fees in more detail at fees.btrstinfo.xyz. This table illustrates that the highest spending node was Porsche Digital Inc. with more than $5K spent in a single swap.

This opens up the door for new development opportunities. Braintrust is a self-funding protocol that grows in a decentralized way through its participants. It’s a mutual incentive both for the protocol and the participants. This is redefining what it means for applications to interact with the users and sets the power dynamics in a new and novel way.