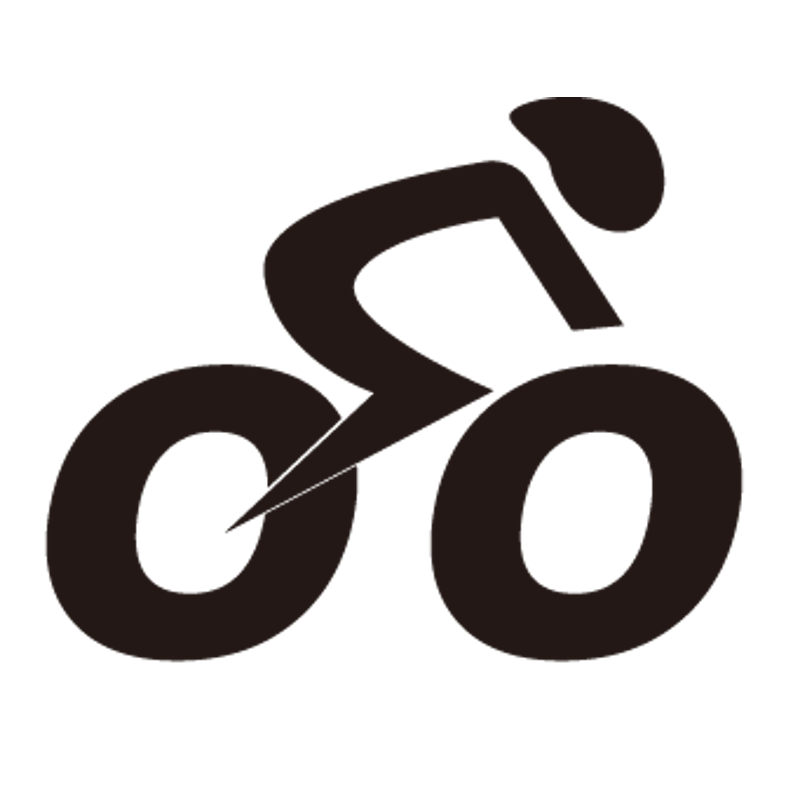 We will be giving away:

On April 21, the BikeRush team announced the completion of the second round of funding of US$6.5 million, and will be mainly used for R&D team expansion, market promotion, and Community Building. http://BikeRush.io will conduct an airdrop of bicycle Mystery box NFTs to community users at the end of April and begin public testing in early May.

This round was led by Negentropy Capital, followed by LinkVC Capital, Wall Street hedge fund Vingo Capital, and the Middle East Dubai Kasan Amina Family Fund. This round of funding will be completed before the BikeRush product launch.

From the instant explosion of Play-to-Earn's Axie Infinity, to the new gold mode that has sprung up like mushrooms after a rain, X to Earn has become a new trend that dominates the GameFi track. On the other hand, cryptographers say that calling cryptocurrencies "Crypto" is a poor choice, playing a game that is out of touch with reality. In fact, as the first Ride to Earn NFT game on the BSC chain, BikeRush pragmatically changes real life and quietly promotes a new round of evolution of GameFi on the Web3 track.

The occurrence of major events will always spawn N parallel universes. A new crown epidemic seems to have lowered the temperature of the "fever" earth, and people's life, work and entertainment have begun to migrate from reality to virtual context. Nike collaborated with the "Roblox" platform to launch a virtual world called "Nikeland"; Adidas launched the "Into the Metaverse" NFT series of clothing, which sold out and sold more than 23 million US dollars. In fact, while many fashion brands are making a lot of money in the Metaverse, the demand for sports Web3 projects such as BikeRush has also begun to soar.

Recently, Negentropy Capital announced that it has invested US$1.5 million in BikeRush, the first Ride to Earn cycling project in Europe, as a seed round of financing for the BikeRush project. This round of financing will be used to accelerate the development and implementation of BikeRush products and the promotion of the global market.

BikeRush is a Web3 fitness Dapp product with built-in Ride to earn. It is planned to be launched globally in early May, and 10,000 green bicycle NFTs will be airdropped in the global cycling enthusiast community at the end of April.

Hello, we are BikeRush, a Web3 lifestyle app with Game-Fi and Social-Fi elements built in. BikeRush is built around one of the most popular fitness activities in the world — cycling. We are the first project to effectively implement a functional bike&earn concept.

Ride & Earn-It is simple and easy to play! Users equip themselves with NFTs in the form of bicyble. By cycling, racing, and sprinting outdoors, users will get game coins, which can be used in games or cashed out for profit.