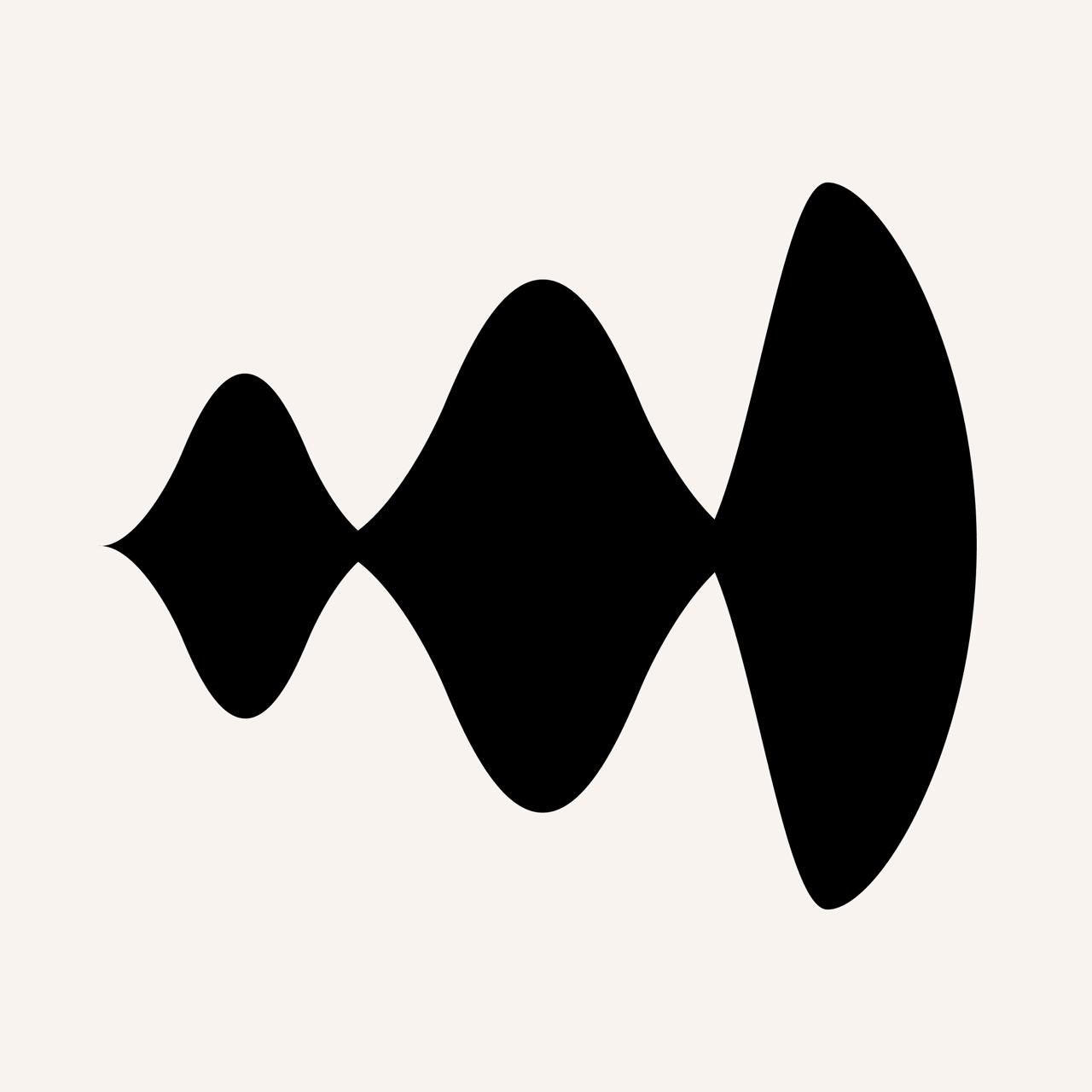 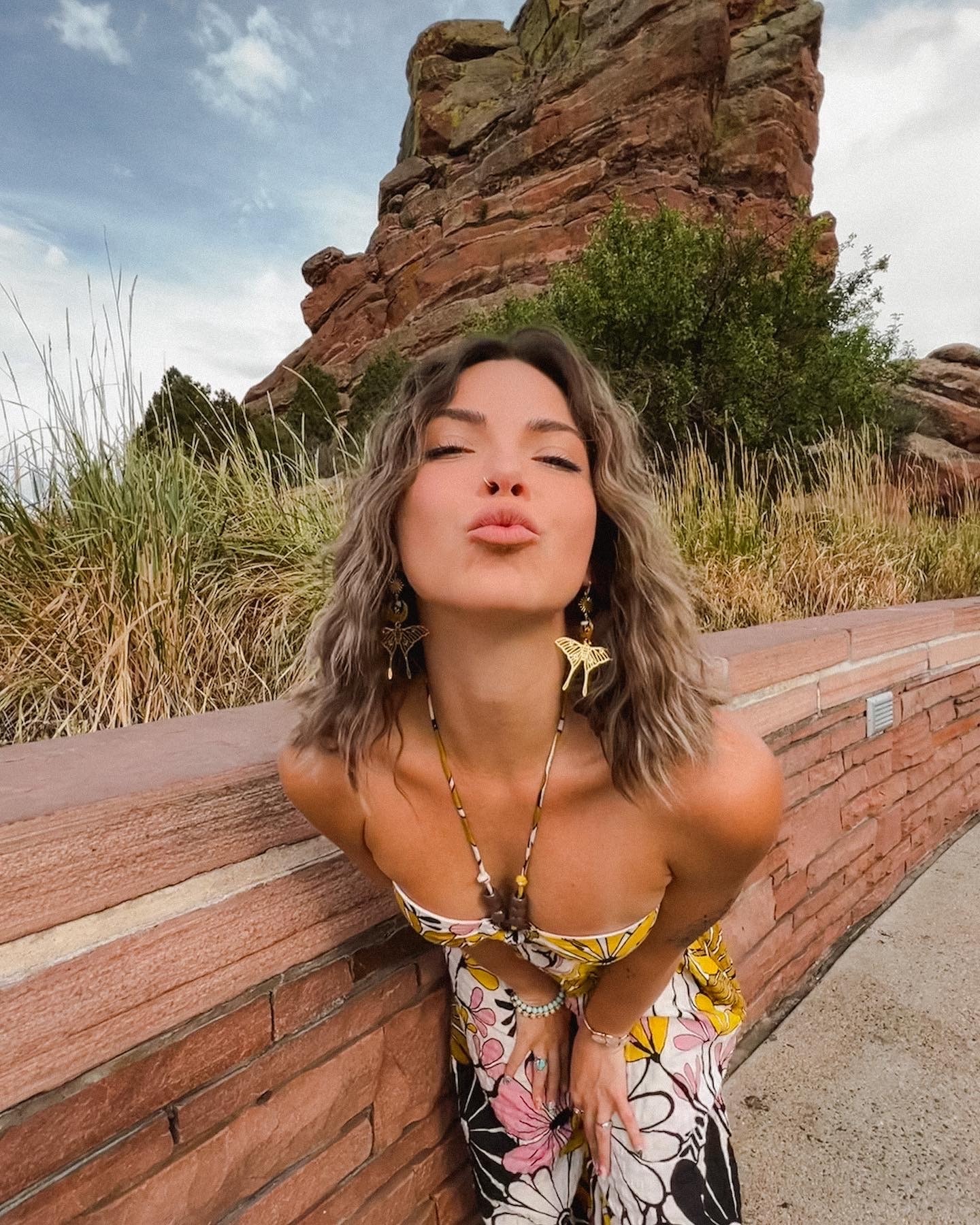 Late last year, our team of touring artists, music lovers, builders, and economists came together because we saw a problem with the music industry as we knew it.

It had lost its luster; centralized entities controlled the value placed on the hard work of creators, often measuring their success with social engagements and “virality” over quality. Web3 offered a new opportunity for musicians and creatives to capture value from their art in ways they couldn’t in web2, from cultivating deeper relationships with their fans to earning far beyond their current streaming payouts.

So, we built Decent.

Our team went to work to prove our core thesis: by building a product that worked with web2 music distribution platforms, we could tap into new means of value capture that many were overlooking. Streaming giants like Spotify are web3 music’s biggest competitors, but we saw the opportunity to leverage their mass adoption for the benefit of musicians and their fans.

In collaboration with artists at the forefront of web3 music innovation, we came to understand what creators were looking for and challenged ourselves to go further to make those dreams a reality. By combining different methods of value capture, we deployed fifteen contracts that built upon the foundation of what the blockchain uniquely enables – things like democratized ownership, composability, and persistent links between actions and the value they create.

Here are some highlights:

Our initial goal was to develop the artist-fan relationship past mere patronage. We hypothesized that if active communities can create tangible acceleration for artists’ careers through the technology available on-chain, both creators and their fans could reap the benefits.

Through our treasury-backed smart contracts, we built a structure that incentivized community engagement for mutual success and allowed for investment growth that wasn’t dependent on the crypto market, capturing value far beyond initial hype. Take Ben Kessler, whose release of his song “Concrete” as a collection and the flurry of organic engagement that followed triggered the Spotify algorithm and spurred a massive (~100%) uptick in otherwise-steady stream counts that will translate to value for himself and his collectors.

Crescendo: Release on a Bonding Curve

With independent pop artist Amanda Frances, we sought to disrupt the idea that an NFT had to “sell out” in order to be successful. Crescendo challenged that definition of success, proving that pricing on a bonding curve effectively captured surplus demand, which enabled fans to facilitate price discovery and uniquely aligned incentives between artists and their supporters. With Crescendo, the growth of Amanda's community mirrors the streaming success of “attachment theory,” which to date has grown 300% post release with Decent. An unlimited supply allows for new fans to join without the need to take the place from another, extending its reach and making the community more valuable to the next supporter.

Further pushing the boundaries of community-driven value, we teamed up with multidisciplinary artist Harrison First to build a more exciting post-mint relationship between him and his fans. Uniquely special and magical in web3 is the close nature in which individuals, collectors, and fans are able to experiment with, provide feedback, and make close relationships with artists they love. One manifestation of that has been with artist DAOs. Harrison’s release on Decent enabled fans to stake their NFTs in exchange for $FIRST tokens, which serve as entry points into his community and can be redeemed for IRL rewards.

The reliance on centrally-controlled, gated platforms for web3 releases - while great for artist discoverability - has led to the fragmentation of creator communities across these mediums. These bespoke platforms all bring their own nuances to their on-chain releases, in some ways complimentary, and with Buppy. we set out to test how we could use them to our advantage. Our collaboration acted as a fundraising mechanism, with the capital used from that release funding the development of a music video later released on Glass.

To further connect the communities, our Splits functionality enabled earnings from the music video to flow back into the wallets of the community that played a part in its creation. This cross-platform collaboration, a demonstration of our infrastructure’s composability, is a core pillar of the future thriving web3 ecosystem.

It is through these collaborations and conversations with the larger web3 music community that we were able to observe some key trends in the space:

The technology we developed over the last year has been in pursuit of answers to these points, but we still have only scratched the surface in unearthing the possibilities that web3 holds for the creators that drive it. Decent believes in a future where artists are in control of their content and careers, and we’re more motivated than ever to continue building tools to make that a reality.

Stay tuned, they may be coming sooner than you think.