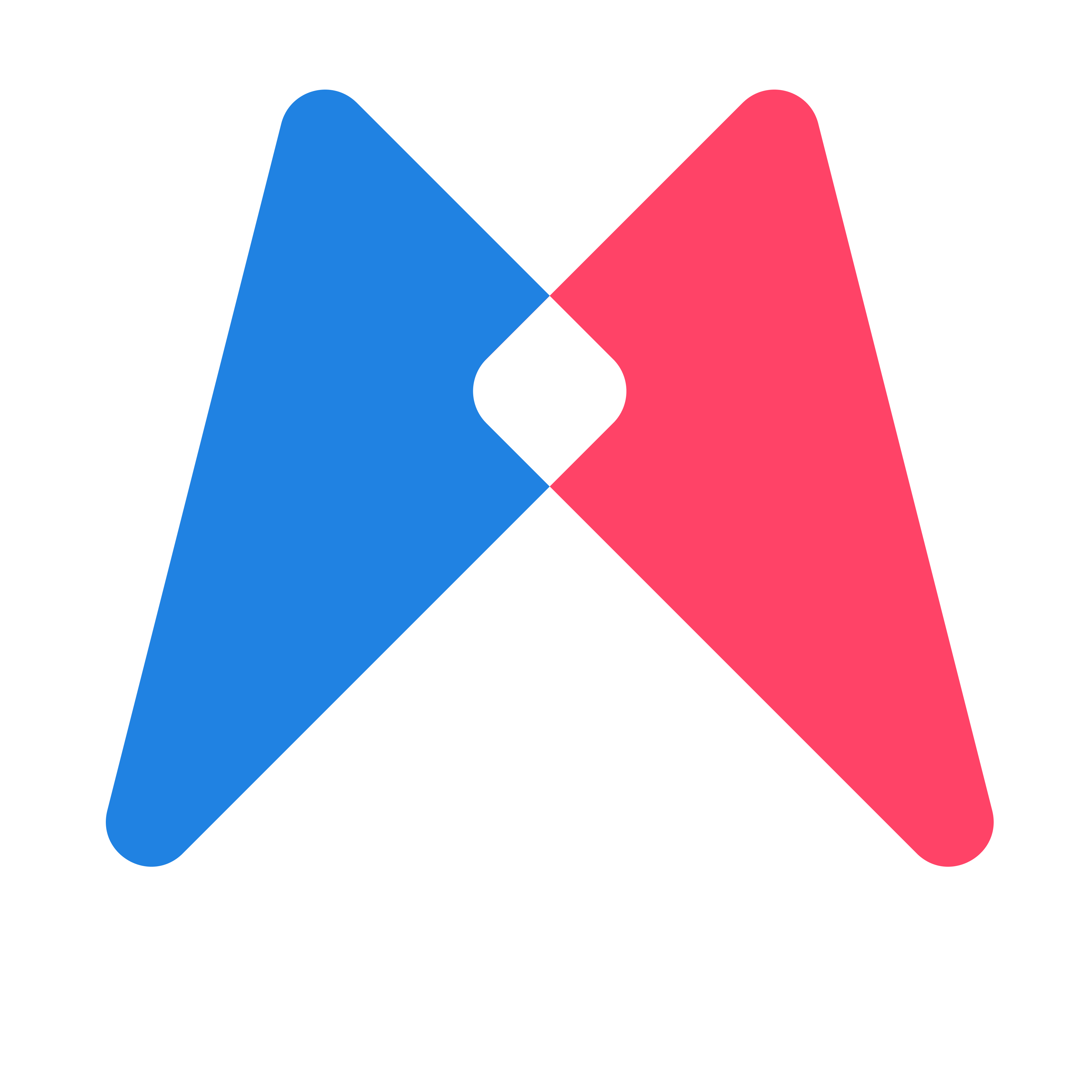 Although the company’s co-founders had a previous NFT investing platform, which shut down a day into its beta launch, today the two are back and hopeful with a new Web3 venture called Meritverse

“Basically, the product we’re trying to build is sort of a Google Maps for Web3 that makes it easy to navigate this new era [of the internet],” Gordts said.

To make a profile on Meritverse, users must put in their wallet address or Ethereum name service (ENS) to ensure authenticity and proof that they’ve worked on certain projects. Profiles display a users’ connections, decentralized autonomous organizations (DAOs) they’ve contributed to and their participation in various crypto communities.

“[Similar to] LinkedIn, you are able to see where someone has worked before or who they know. People should be able to map out those relationships in order for collaboration [and] hiring to go a lot easier,” Claerhout said.

However, Meritverse has an edge over LinkedIn because users can ensure their work experience on-chain while centralized networks do not have this capability yet, according to Claerhout.

“We allow people, in a verifiable way, to showcase who they are as a professional, their talents and their skills,” Claerhout said.

The platform, which just launched on Product Hunt, comes with rising interest and engagement with DAOs. There are over 180 DAOs with $10.3 billion in assets under management (AUM) and nearly 2 million contributors, according to data from DeepDAO.

DAOs are a new governance structure made possible through the internet and cryptocurrencies. Think of a DAO as an online community with a shared bank account, a group chat and often a mission statement.

ConstitutionDAO raised $48.9 million from over 17,000 investors, in an effort to buy a copy of the US Constitution from Sotheby’s Auction House in November. Members of the DAO were given governance tokens for contributing to its fund, giving each person a vote on what would happen with the historic document.

Although the group ultimately lost the bid to hedge fund billionaire Kenneth Griffin, the ConstitutionDAO put the concept of decentralized governance structures briefly in the limelight.

“Our thesis is basically that these DAO workers or people contributing to DAOs are living the future of work. We believe that if we build a product for them the rest of the world will get in, and will catch up in the next 15 years,” Gordts said.

‘The highs and lows’

Meritverse’s co-founders previously made headlines after their first startup together shut down less than 24 hours into its beta launch last year.

Visionrare, self-branded as a “fantasy startup investing game,” allowed users to buy synthetic shares— in NFT form — of startups players believed would be fiscally successful. The project received criticism over whether their core product offering was legal, many questioning if its shares were considered securities.

Visionrare later said they “underestimated the legal complexities” of the project once they launched, according to a statement by the company. Claerhout said the decision to close Visionrare “wasn’t an easy decision, [but] it was also not a major decision.”

“We did get it more press attention than maybe we should in the sense that we were a two-month-old project,” he said. “It’s obviously a huge privilege to build in public and to become part of the global discussion.”

“The main thing we learned [from Visionrare] was that we’re a great team. We can build and ship things fast. We move fast and sometimes break things. But we learned that we love working together through the highs and the lows,” Claerhout said.