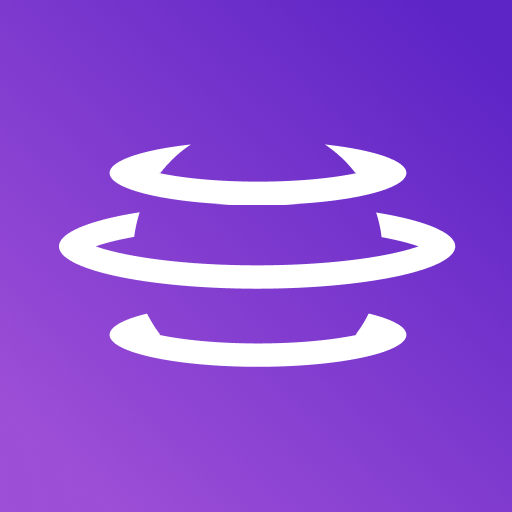 The past week has seen a whirlwind of temperature checks and draft proposals from core contributors, representatives of DAOs, and community members focused on driving long-term sustainability and growth for Aura. These proposals remain in draft stage, though will be taken to vote in this next vlAURA voting cycle, starting Thursday July 21st.

This is the first of (hopefully) many somewhat-regular governance recaps, summarizing what members of the Aura DAO are thinking and will be bringing to vote in the coming voting cycles.

Core contributors PhiJFry and 0xButterfield are suggesting the redirection of rewards from the existing auraBAL liquidity pool to the new auraBAL gauge, recently approved by Balancer governance, along with Hidden Hand bribes for that same gauge. These rewards represent 10% of the total AURA supply, distributed over five years.

The proposal has passed by the DAO and will be executed some time over the next day as of this article’s publishing.

Independent investor SmallCapScientist and BadgerDAO contributor Tritium, both of which have been advocates for Aura since its launch, are supportive of building a longer runway for the DAO.

The Aura DAO treasury currently has $400,000 of reserve assets, half of which are earmarked exclusively for an ImmuneFi bounty payout. A large tranche of leftover tokens from initial liquidity distribution and the airdrop, totaling 2,800,000 AURA, have also been returned to the treasury, creating a purported liquidity crisis where not enough AURA is circulating for DAOs and other participants to properly accumulate.

SmallCap and Tritium say 350,000 AURA should be diversified into USDC for the DAO to extend its runway, inject more AURA float into the market, and give a way for market participants to more easily acquire AURA

Core contributor Butterfield is proposing to increase the protocol fees routed toward the auraBAL staking pool to entice more [80/20 BAL/ETH BPT] deposits, and thus Aura’s share of veBAL voting power. This fee increase will be funded by a general fee increase on BAL earned by the DAO, along with the BAL directed toward vlAURA depositors.

vlAURA depositors are being compensated by the introduction of Balancer’s Core Pools proposal, which routed significant fees that would have previously gone to auraBAL holders to vlAURA holders. It is also argued that the long-term growth in Aura’s veBAL share will lead to greater system revenue overall, benefiting AURA.

Aura Foundation Advisory Committee member 0xsmtg is requesting a grant of 300,000 AURA to cover the costs of establishing and operating the Foundation for 2022 and 2023.

Core contributor Butterfield is petitioning for a redirection of AURA from the treasury to an address operated by Tribe DAO.

Tribe contacted Aura with redirection requests for the initial airdrop to Balancer, Convex, and LobsterDAO community members, though due to a small bug with the token allocation script (limited in scope to this allocation alone), the redirection was only partially applied, leaving 10.6k AURA un-claimable by the DAO.

This proposal would lock the AURA from the treasury on behalf of an address operated by Tribe.

Redacted founder 0xSami believes Aura will benefit from deeper liquidity to allow for market participants to more easily scale in and out of the ecosystem. With AURA market depth still below that of other top DeFi coins, AURA from the treasury, initially slated to be used as liquidity, can be redirected to Hidden Hand to simultaneously deepen liquidity while rewarding committed market participants.

This proposal should also help to bootstrap a bribing ecosystem on Hidden Hand by making it more competitive for market participants seeking liquidity.

What Can You Do?

Stakeholders interested in these proposals should join the conversation in Discord and on our forum. These draft proposals should be live on our Snapshot later this week, starting Thursday, with voting ending on Sunday. Use your vlAURA to help determine the future of Aura.

If you’re not interested in voting, please feel free to delegate your vlAURA voting power to an individual or DAO that is aligned with your views. You can do so on the Aura application’s “Lock” page.

The future of Aura relies on stakeholders. Get involved today!