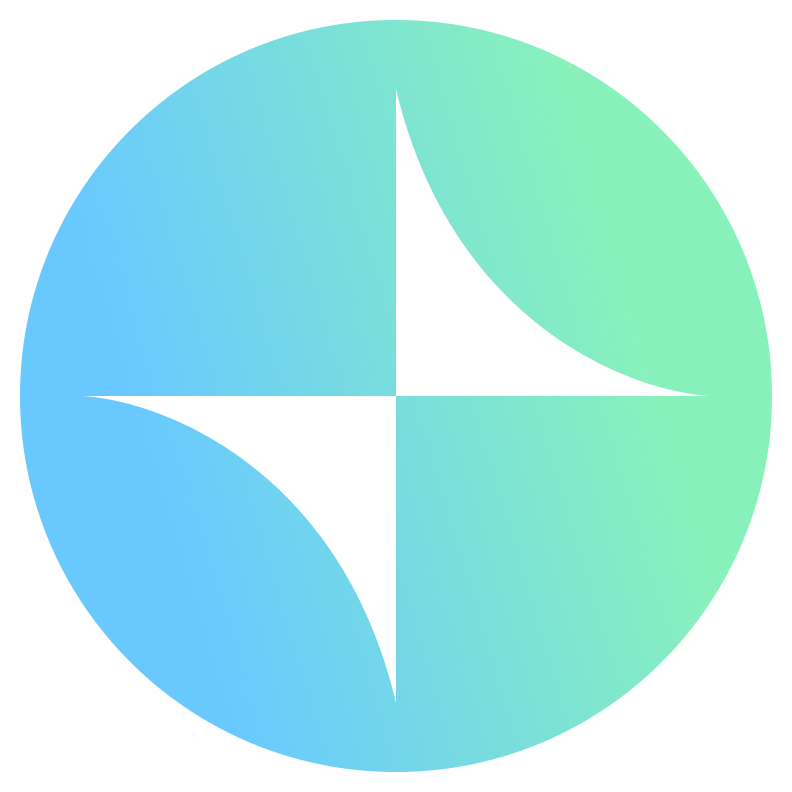 Yesterday, an intrepid group of chain explorers discovered what became the final $NATION deployment. They discovered a Balancer pool, which was seeded with minimal liquidity — required to fully initialize a Balancer pool — and so $NATION price discovery started, even before launch. Nation3 network valuation hit more than $500m, which on paper would have given the DAO nearly half a billion to fulfill the vision outlined in the Nation3 manifesto.

Even before launch, the thesis is proving right: we can use Web3 and cryptoeconomic incentives to build networks that can supersede traditional nation states. Cloud nations can become the new fabric of our society and kickstart a new era of progress and prosperity.

It would be unthinkable for an unborn Internet country to build a $500m warchest. Nation3 is still far from that — it only reached such numbers for a brief few minutes and without much liquidity. But the fact that it’s possible to bootstrap a cloud nation that can achieve critical mass in years, instead of centuries, is fascinating.

Today, $NATION launches. Nation3 is a sovereign cloud nation. We are building a community of like-minded people creating a nation on the cloud. This community is held together by the Nation3 manifesto, and from today onwards, by its own community currency, $NATION.

$NATION economically aligns the community towards achieving the Nation3 mission.

$NATION can already be locked for $veNATION, which allows community members to govern the Nation3 DAO. $veNATION will also be required to mint the upcoming passport NFTs and to boost liquidity rewards. Passport NFTs will be launched soon, defining the community of the very first Genesis Citizens of the newly formed cloud nation. The Genesis Citizens will be the users and recipients of all Nation3 services built in the future, as well as governance members in Nation3’s bicameral governance model. Current $NATION supply is 42069, and it’s mintable by the DAO, so that the community can decide whether to cap the supply or introduce a minting schedule.

If you hold $veNATION before April 21st 13:00 UTC, you will be able to vote on the first upcoming governance proposals: number of Genesis Passport NFTs to mint, and amount of $NATION to allocate for the first round of liquidity rewards.

If you participated in the tweetdrop and you want claim your $NATION, or lock $NATION for $veNATION, you can do so here.

Creating a community of like-minded people around such revolutionary ideas will take some time, but that’s okay. As long as Nation3 pushes the boundaries of what’s possible with cloud nations, it would have been a success.