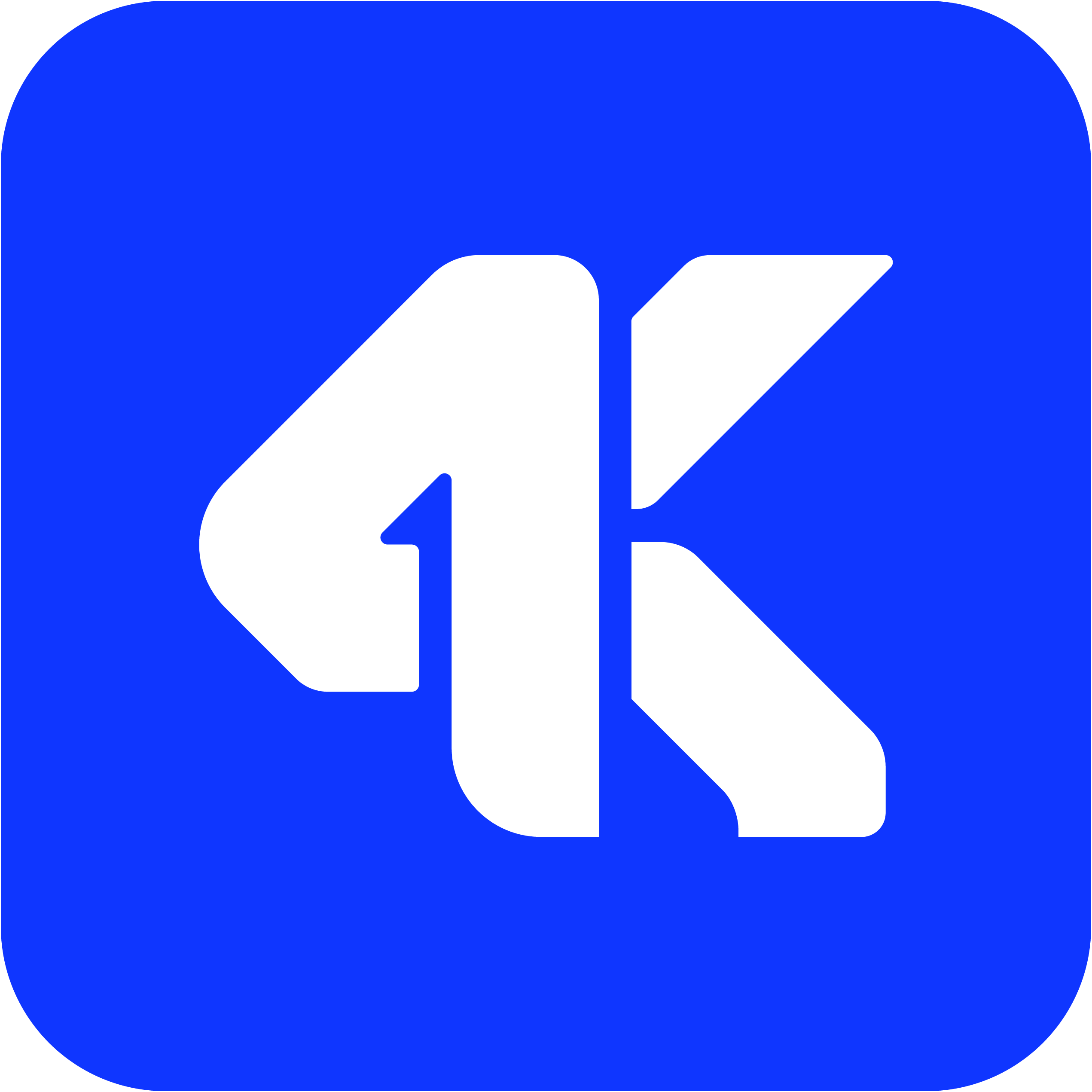 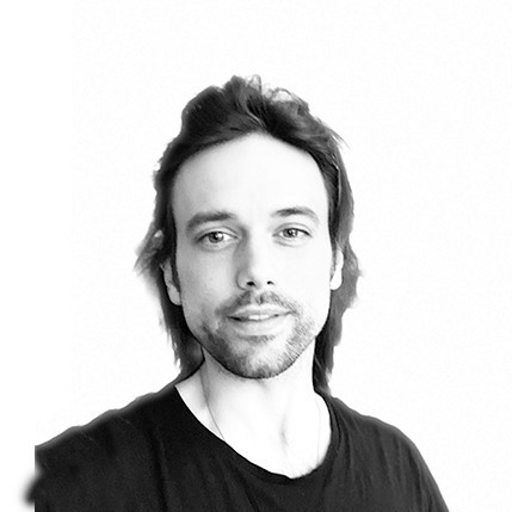 Collecting things is one of the world’s oldest hobbies. From famous paintings to Beanie Babies, there’s a market for just about anything. Through the decades there have been a few items that will always be worth owning. They are timeless and have either maintained or increased in value (and continue to do so).

Aside from obvious (but timeless) assets like real estate, cars, handbags, rare coins, stamps, jewelry, memorabilia, and precious metals, there’s now a whole new class of assets that are shaking up our world’s understanding of “store of value”.

Here are the top 5 collectible assets you wouldn’t expect to be appreciating over time––and are even beating traditional assets:

This first one’s a bit more mainstream: a watch from a premium, reputable brand typically doesn’t depreciate the second you walk out of the store. Whether it’s Patek Philippe, Audemars Piguet, or F.P.Journe, we’ve all seen celebrities wear watches that are worth the price of a house and then some. Drake owns a Richard Mille worth $750,000. Christiano Ronaldo’s Franck Muller Round is worth $1.5 million. And Jay-Z has a Patek Philippe worth at least $2.2 million.

This isn’t a surprise with high net worth individuals. A watch’s craftsmanship, the manufacturer’s emphasis in controlling supply in the long term, exclusivity, and new watch innovations are all reasons why watches are so expensive and continue to appreciate. Now the trend has accelerated even more so since the pandemic.

A prime example of a watch that has done well in the past few decades would be the Rolex Submariner. Just in the past decade, Rolex has outperformed major asset classes like gold, real estate, and stocks on average.

The top watches that appreciate over time:

According to Forbes, sneakers like Jordans and Yeezys have reached official investment class status. Sneakers have a $60 billion global sneaker market and in the past few decades have become a coveted consumer good turned tradable commodity.

What’s even more interesting is that sneakers thrive in the secondary market. Secondary sneakers have ballooned into a $2 billion/year industry, with forecasts suggesting that this number may triple to $6 billion in the next 4 years.

In fact the most expensive pair of sneakers sold at auction ($560,000) are the original 1985 Nike Air Jordan 1s, autographed by Michael Jordan himself. This momentum is not stopping either.

Examples of sneakers that have significantly appreciated:

Alcohol has been around since the dawn of time. What used to be prescribed as medicine or consumed to celebrate special occasions, has now even evolved into an investment opportunity in the recent decades. And what began as a niche for enthusiasts and connoisseurs, has evolved into a world of private equity, investment funds, and indices.

Alcohol is a big business with a growing market ripe for investment. As it stands the top investments include wine and whisky. You may be asking: what’s different about alcohol as an asset? First, it’s a high capital growth asset, meaning that it typically becomes more valuable the longer you wait. Alcohol like wine and whiskey are also relatively inflation-resistant because they can be kept for decades and even passed down through the generations.

Compared with more familiar investments such as watches, cars, and jewelry, rare bottles of alcohol have been the better choice.

As space exploration becomes more and more of a reality, interest in space has skyrocketed. Scientists and enthusiasts alike are all clamoring for meteorites––rocks from asteroids, the Moon, or even Mars. Because the vast majority of meteorites do not make it past Earth’s atmosphere, there are only about 60,000 documented specimens. Only a third of the 60,000 meteorites are available on the market, which makes collecting them a very competitive, yet lucrative sport.

How is the value of a meteorite determined?

Meteorites are typically sold by weight and dimensions. The commercial value of a meteorite is determined by a few factors: provenance, rarity of type (lunar, martian, or pallasites), condition of preservation, weight, and beauty/aesthetic appeal. A meteorite collected after a witness sees its fall drives the price even higher, especially those that strike objects such as houses, cars, roofs, or mailboxes.

2021 was the year of NFTs (non-fungible tokens). Not only did we see record-breaking sales, but also big brands like Nike, Louis Vuitton, and McDonalds releasing their own. NFTs are particularly well known in the context of digital art, but the utility stretches far beyond just collectible art. Now we are seeing NFTs expanding into gaming, retail, real estate, sports, and more.

What is an NFT?

NFTs are non-fungible, which means that each token is unique and cannot be replicated. The purchase of a NFT is time-stamped on the blockchain, which means there is proof of digital ownership.

NFTs can represent a digital asset or better yet, a physical one. Here at 4K we see a future where the physical meets the digital. We are all about physically-backed NFTs––where you’re able to bring real world items on-chain. Imagine you own a Rolex and the corresponding NFT that verifies your ownership. That means you can seamlessly sell or leverage your asset using NFTs. What would otherwise sit in a watch box or a safe is now an asset you can put to work.

This goes beyond just watches. It applies to just about any collectible or asset out there. The possibilities are endless.

And be sure to check out our latest marketplace listings here!