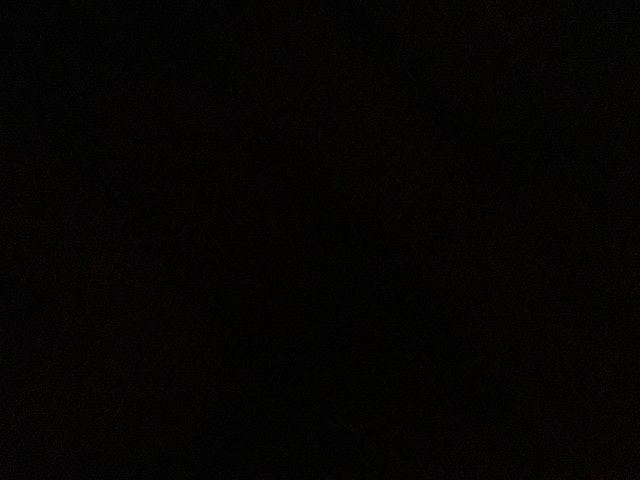 I don’t consider this by any means my work. This is just (or at least tries to be) an attempt to synthesize all the information I've been consuming since I started my Web3 journey. Writing is a powerful tool for critical thinking.

Rather than citing my sources at the end, you will find them upfront. These are the people that deserve full recognition for their work and ability to communicate. If this is one of your first steps into this world I strongly recommend you to go over all the links below. It is (obviously) not an exhaustive list of all the materials that are out there. You might feel overwhelmed but if you continue deep diving things will start clicking on you (or at least it happened to me).

Just like everything, Web2 has pros and cons (from a builder and user perspective). Trying to simplify this dichotomy: Web2 corporations have given the chance to anyone to become a content creator, however, these users don’t own their content or have a say-in the rules of the platform (e.g. YouTube changing the rules for monetizing videos). I'm not saying this is wrong, but this can diminish the rate of innovation because of the uncertainty the creators have when using these platforms.

Web3 tries to give back the power to the users based on several levers:

Just like any other technology breakthrough, Web3 also benefits of the complex social environment we are currently in.

Whether you’re here as a missionary or a mercenary, you’ll find that one of the primary unifying forces behind this movement is the belief that decentralized technologies with embedded financial incentives (a good shorthand for Web3) offer a compelling, often lucrative, alternative to our decaying legacy institutions - Ryan Selkis

This is not just theory or a whitepaper. As of 2021 there are multiple examples of Web3 applications:

To achieve this level of decentralization, transparency, ownership, governance, immutability and trust the Web3 runs on blockchains. A blockchain consists of a network of computers that can share a growing list of records where there is a protocol on how new information is going to be validated and added to the chain.

To try to simplify it let’s use an example:

Tokens: owning a piece of the internet

Going back to the definition of Web3 (the internet owned by the builders and users, orchestrated with tokens) we see that there is one last thing to explore: tokens. Since there is no middlemen (e.g. banks) validating the operations that are being done in the blockchain, we need a way to clearly define ownership of assets in this digital world. A token let us do precisely this.

In the Web3 there are two major type of tokens:

One of the novel ways in which tokens are being used is in governance. Many projects give rights to token holders to vote on the decisions of the project itself, which becomes as a result an incentive for everyone to work towards the same goal.

With massive funding, talented people and an explosion in volume of users Web3 has the perfect recipe to become a major part of our life, just like the Web2 projects have already become. And we are still in the early stages of it.

I hope this breakdown helped you to breakdown the complexity of it to simpler concepts. This is just the tip of the iceberg and I will be exploring different topics related to the Web3 in future posts.

Feedback and ideas are more than welcome! DMs are open @alejandrocanomx