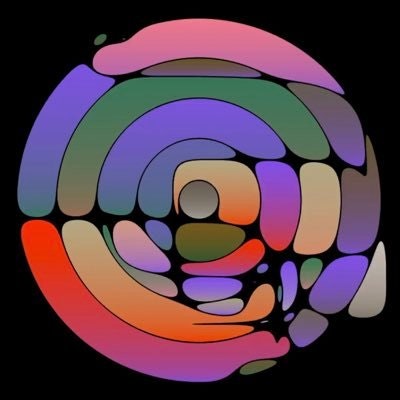 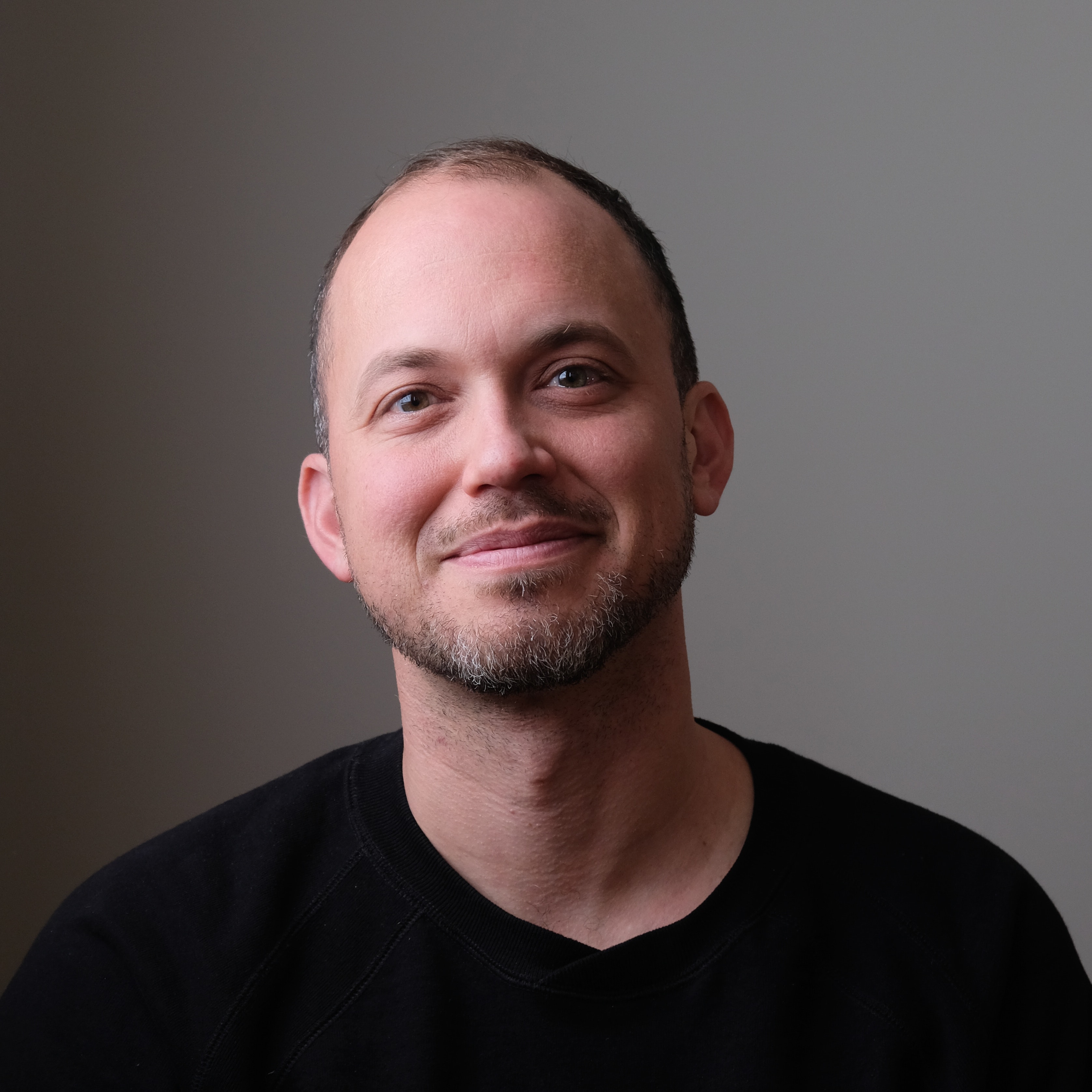 Baukunst is a collective of creative technologists advancing the art of building companies at the frontiers of technology & design. We build companies. And also — we build the communities, experiences, products, and stories that shape how companies are built. The true art of building lies in setting the right culture and scene for something new and meaningful to begin, grow, scale, and endure.

We believe individual genius is over-represented and the complex power of scenes is undervalued. This lies in stark contrast to the egocentric, genius obsession that permeates western technology culture today.

In typical startup mythos, the individual is at the center. Everyone knows the founders, but overlook the first ten employees. We always hear about the lightbulb moment, rarely the stories of execution. We’re told of new disruptive tech emerging from isolation in a founder’s head, not evolving from deep interconnectedness with the world around it.

At Baukunst, we believe groundbreaking work is most often NOT an isolated incident, but rather a product of a complex ecosystem and sustained execution.

“A few years ago I came up with a new word. I was fed up with the old art-history idea of genius - the notion that gifted individuals turn up out of nowhere and light the way for all the rest of us dummies to follow. I became (and still am) more and more convinced that the important changes in cultural history were actually the product of very large num­bers of people and circumstances conspiring to make something new. I call this ‘scenius’ - it means ‘the intelligence and intuition of a whole cul­tural scene’. It is the communal form of the concept of genius.”

You don’t get Horses without the love story between Patti Smith and Robert Mapplethorpe, or the ability to trade art for rent at the Chelsea Hotel. You don’t get Apple without the Homebrew Computer Club. You don’t get the magic of the Bauhaus, Black Mountain College, or Xerox PARC without a rich community of interdisciplinary experts.

Baukunst is setting a new technology scene where collective creation and execution is championed alongside the individual. We’ve assembled a group of expert practitioners to join the collective at Baukunst — masters of their craft, able to define and redefine the bounds of their domain — not simply work within them.

They come from different stages in their careers, seasoned veterans and fresh voices, all sharing a passion for advancing their art and widening the impact of their craft.

They’re joining Baukunst to support the next generation of creative technologists building transformative, enduring companies. Together, they support a decentralized studio experience: where resources, interdisciplinary experts, and thoughtful peers come together to achieve our best, most impactful work.

Over the next few months, we will introduce you to each of these builders. We look forward to sharing their stories with you.

If you want to be a part of this ecosystem of builders, we’d love to get to know you.