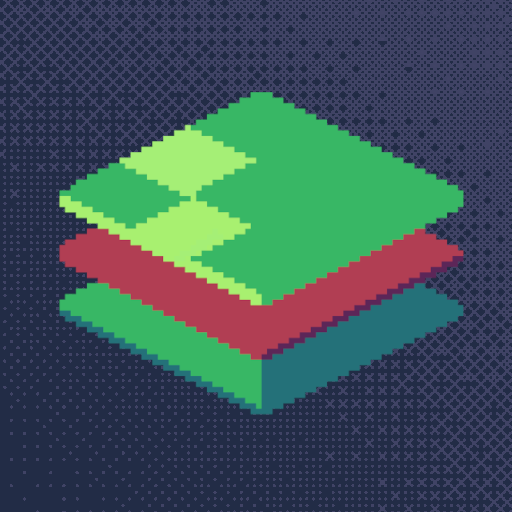 The Ark hackathon came to a close this week and we crowned three winners: one completely new protocol built on top of Ark and molecule.sh, and two integrations with existing dApps. A big thank you to everyone who participated!

Ark Protocol enables dApps and protocols built on Arweave to verify user identities between chains and prove ownership of assets - as we see in these submissions, it's especially useful for social use cases where the developer wants to use Arweave as a data storage layer while taking advantage of the functionality and user history from larger ecosystems like Ethereum and NEAR.

Want some inspiration for how you could build on top of Ark? Check out the winners of the latest hackathon:

An on-chain, multichain gasless notification protocol. The protocol consists of channels (smart contracts) deployed on Arweave via EXM. The SDK wraps Ark to make it possible for channel deployers to send notifications to any supported network. It also uses molecule.sh to connect with networks not yet officially supported by Ark, such as Stacks and ICP.

We awarded a prize of $5,000 to 1notif, and are pleased to also announce we entered into a deal to acquire the project too!

Art By City is a web3 art curation protocol. Artists, collectors, and enthusiasts can interact with the flagship dApp at artby.city to publish art permanently, monetize their publications, and support artists. The Ark Protocol integration solved the problem of cross-chain artist attribution. With Ark, artby.city can prove the artist's identity on any supported chain, giving the protocol flexibility to use Arweave as a storage layer and other chains for identity.

We awarded a prize of $4,000 to Art By City for the integration.

Arcademy is community-driven learning platform for the Arweave ecosystem. Maintaining a variety of modules, you can learn to code, design, and build with the Arweave blockchain. The user profile side of Arcademy is powered by ANS and Ark Protocol. "We need to be able to connect with the people and communities that we are connected to, with the Identity that we are comfortable with", the founder writes on the site.

We awarded a prize of $1,500 to ArCademy for the integration.

decent.land is exploring the possibility of running a second Ark Hackathon at ETH Denver -- join the Discord and let us know if you’re interested in participating.

Until then, we may run a mini hackathon to mark the launch of the upcoming Ark SDK, which will make it easier than ever to deploy Ark-powered dApps. Stay tuned on Twitter! 🗿