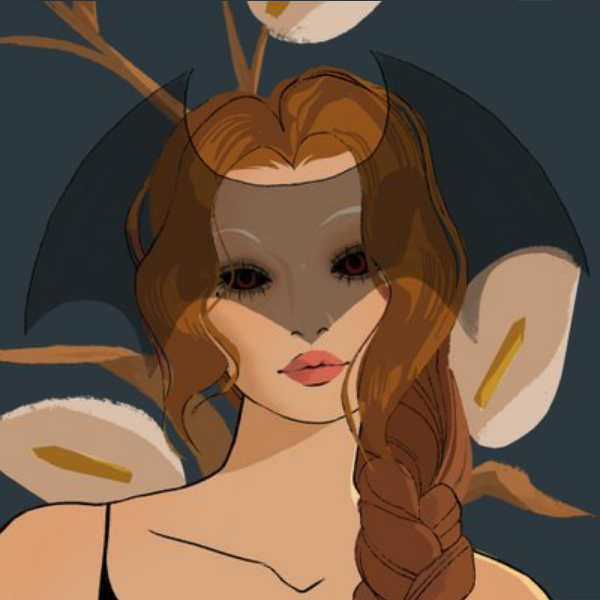 Last night, I was having a conversation with two friends about my recent travels when one mentioned how impressive it was that I didn’t seem to suffer from jet lag going either direction. I told them that it seems my sleep/wake cycles track the light very closely and so, wherever I am, I find my sleep schedule quickly adapts to match the relative light exposure. One friend, quite amused, quipped that my light-adaptive sleep behaviors would’ve served me quite well in the time of the caveman. To this I contested that it probably wouldn’t have mattered much in the time of the caveman, because access to long distance transit mechanisms was non-existent and thus they likely wouldn’t have had the means to experience many time zones anyways.

Having said that, an intriguing question popped into mind that I couldn’t seem to shake. I posed it to my friends, asking “What is the maximum number of time zones a determined caveman could realistically traverse in his lifetime, assuming his only methods of transit are walking or swimming?”

I immediately recalled the alleged longest walkable distance which journeys from the furthest tip of Russia to the southernmost tip of South Africa. This is a good starting point for distance optimization, but unfortunately this is not an ideal route as a large portion is predominantly vertical and not too many time zones are represented in the African leg of the traversal.

I thought it wise to hang on to the Russian leg, though. A caveman looking to optimize time zone exposure would be well served to traverse the widest (see: most longitudinally diverse) landscape possible. Russia alone is home to 11 different time zones. Because Russia is immediately connected to Western Europe, I figure the caveman’s travels could feasibly extend as far as Portugal, although there are much fewer represented time zones between Russia and Portugal (Western Europe is mostly standardized to UTC +1). That said, more time zones are represented between those two than between Russia and South Africa, so I opted for this as his potential next move.

My next lightbulb came from a familiarity I had with the Diomede islands, a set of islands about equidistant from the easternmost point of mainland Russia and the westernmost point of mainland US (Alaska). The Diomede islands are under 3 miles apart, but are each controlled by a different nation (Russia and the US). One of the most interesting things about them is that the two islands fall directly across the international date line, and are 21 hours apart in time.

Transit across these islands interested me as a potential path extension, as I knew the land masses would be close enough that our caveman could feasibly swim (ignoring the inhospitable temperatures of the bearing strait!). The distance from Alaska to Little Diomede I knew hovered around 16 miles, from Little Diomede to Big Diomede around 3 miles, and from Big Diomede to Russia around 16 miles as well. The benefit of this route was not only one additional timezone, but the unlock of a major path extension with 7 new potential time zones via a transversal of North America.

Assuming our path was now extended to Alaska, I figured that a trek could be made across mainland Canada from the Yukon down to British Columbia and then all the way out to Labrador. By this point, I had pulled up a time zone map to make sure I accounted for all the quirky time zone borders and pockets along the way.

Scouring the map, I noticed two additional time zones in our North America region that seemed too close not to try and cover. These time zones are UTC +3 and UTC +3 1/2, represented by the French island of St. Pierre and the Island of Newfoundland, respectively.

Checking the distance, I came to determine that the closest swimmable distance between St. Pierre and the Newfoundland was around 12 miles. Then, between Newfoundland and Labrador (mainland Canada), I arrived at a swimmable distance of approximately 10 miles across the strait of Belle Isle. Interestingly enough, this route our caveman will be swimming has actually been proposed as a tunnel route to manage food access issues in Newfoundland.

So, I’ve now arrived at a point where our caveman is covering around 20 time zones between St. Pierre and Portugal. But I think we can do better.

Inspection of the time zone map informs me that there is a uniquely chaotic set of fractional time zones ripe for traversal in Southeast Asia. My initial thought is to have our caveman complete his trek to Portugal, then turn around and wander through the middle east and across the key time zone landmarks of Southeast Asia. I constructed the following path:

Upon reflection and some constructive feedback from an admirably patient and more well-rested friend, I realized my 2am attempt at a solution map was effective but not maximally efficient. For the sake of our poor caveman’s legs, I figured it wise to make the path as efficient as possible.

To accomplish this, I first acknowledged that a doubling back across Europe was both redundant and not actually necessary. With some clever longitudinal movements between Russia and China and then across the Middle Eastern countries, I could hit every time zone I hit with the Russia and Southeast Asia legs in one shot.

The Finalized Path and Our Caveman’s Journey

At last, I arrived at what is presently my best model for our time-traveling caveman’s journey:

Our caveman begins his journey on the Island of St. Pierre (UTC -3), swimming to Newfoundland (UTC -3.5) and then to Labrador (UTC -4), traversing Canada and arriving at the westernmost tip of Alaska (UTC -5, -6, -7, -8, and -9). From this tip, he makes a frigid hop-skip-and-a-jump to the easternmost tip of Russia (UTC +12). Once in Russia, he moves horizontally for a bit to make sure he hits UTC +11, +10, and +9 before plunging south towards Beijing, China (UTC +8). He will then journey to the south of China and cross into Vietnam and Laos (UTC +7). From Laos he will head through Myanmar (UTC +6.5) to India (UTC +5.5) to Nepal (UTC +5.75), back through India and then to Pakistan (UTC +5). He will make a quick jump up through Tajikistan to reach the south of Kyrgyzstan (UTC +6). Next, he’ll head back through Tajikistan into Afghanistan (UTC +4.5) and then to Iran (UTC +3.5). From here, things get easier. He will cross into Turkey (UTC +3) into Bulgaria (UTC +2), making his way into the Balkans. From the Balkans to western Spain, our caveman will remain in UTC +1. Upon crossing into Portugal, he will finally reach UTC 0 and his journey will be complete.

The entirety of this journey is approximately 17,893 miles, no more than 60 miles of which are by water. Our caveman will get to experience 26 different time zones along the way across 25 different countries. Assuming an average nonstop walking speed of 2.5mph and no environmental factors or physical limitations - our caveman is pretty resilient ;) - he can accomplish this journey in approximately 9.8 months.

Below I’ve drawn some rough time zone designations along the caveman’s path of travel so you can follow along visually:

This was the best path that my smooth late night brain could come up with, and there are many assumptions being made in order for this to be possible. It was mostly just a fun thought experiment, but I thought i’d share it for my fellow map nerds!

Have corrections, optimizations, or alternative paths to suggest? Please tweet at me or DM me @dommydoteth :)