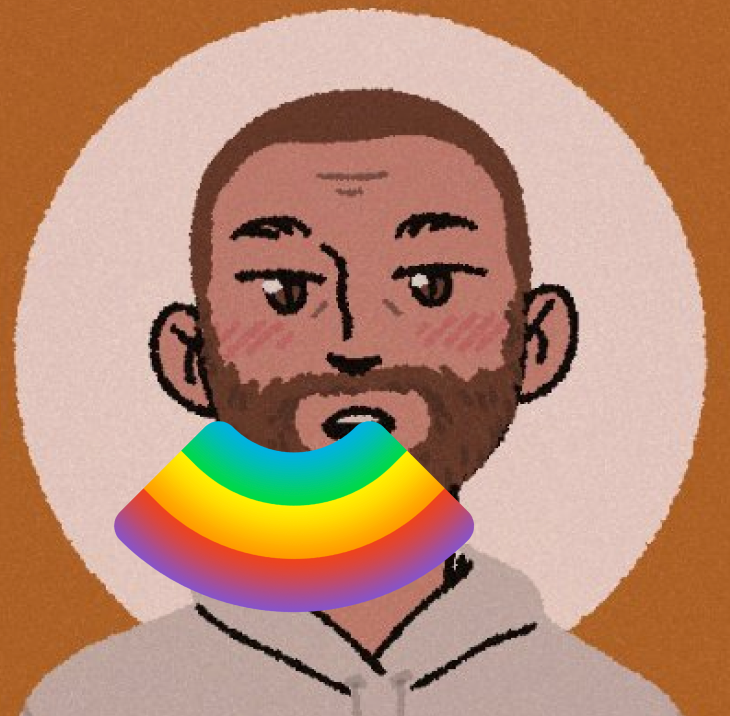 During the web2 phase, the term “creator economy” was coined because of the businesses built by social media content creators, bloggers, and anything that fit under influencer. I wanted to explore the potential dynamics that could emerge from web3 in the creator economy and whether this movement is going to drive the next 100M users onto web3.
To begin analysis, we should look back on how a few creators earned money on web2 over the last 15 years:

In the above examples, the revenue stream is driven through the platforms and then distributed to the creators. This helps create an abundance of content for platform visitors to consume, but it holds the creators’ pay behind specific rules and rates.

My opinions are shaped around the mission that web3 needs to have a greater user-acceptance.

The world of crypto has many flaws - exorbitant gas fees, poor user experience etc. Most of the issues are technical and can eventually be solved. However, web3 relies on communities that are built on trust - trust on the founder, trust on the project’s mission and trust on other community members. When the community founders and ambassadors see their communities as a cash grab opportunity, we see the failures of the web3 idealism.

A rug pull occurs when creators of a project suddenly stop backing it. As a result, the price of the token/NFT falls to zero, which leads to massive losses for community members.
An example of a rug pull: Jack started a project and generated 1 million tokens worth $0.01 cents each. His project has a market cap of $10,000. Jack distributes 200 thousand of these tokens to his twitter followers at the price of $0.01/token, and keeps the rest of the 800 thousand tokens to himself. Because there were transactions happening on that token (Jack distributing the tokens, and the 5000 twitter followers sending the tokens between themselves), the price of the token goes up to $1. Now, Jack’s tokens are worth (800,000 x $1 =$800k). The market cap of the project is $1 million. His community of token holders is excited, but they don’t know what Jack is about to do next. Jack decides to sell all of his tokens and pockets the $800k. Since Jack was the majority shareholder (considered a whale 🐳), he causes the value of the token to drop from $1 to $0.0001 as the volume of that token being sold was enormous. The people that now own the token and paid money for it see their investment’s value get reduced by 100 times. Jack just did a rug pull.

What Jack did was:

Rainbow and ENS pairing up is a big deal.

Why is Rainbow a big deal - they have built a pretty and user-friendly app that got adopted by the web3 community. “Pretty” and “user-friendly” are rare to see in the crypto world at this early stage, so that was already a market advantage.
Users are able to view their NFTs and other crypto assets through their wallet on the Rainbow app. It feels secure and robust, while allowing me to get my business done. Although it’s far from perfect, the engineering gives a promise for a great future.

Why is ENS a big deal - people’s ethereum addresses are usually as follows: E.g.
*0x2301ebcad5bff23cabe19db7344dc118560d956a
*What if the address was simpler E.g. *doorvesh.eth *
That’s basically ENS. ENS stands for Ethereum Name Service, and it allows users to buy domains like doorvesh.eth. Users can get a personalized ethereum address on apps.ens.domains, and it makes transactions like sharing cryptocurrencies and NFTs as simple as sharing your ens address.