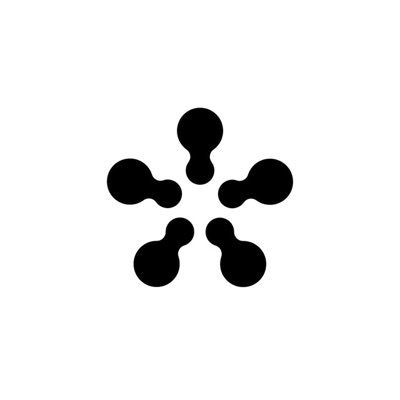 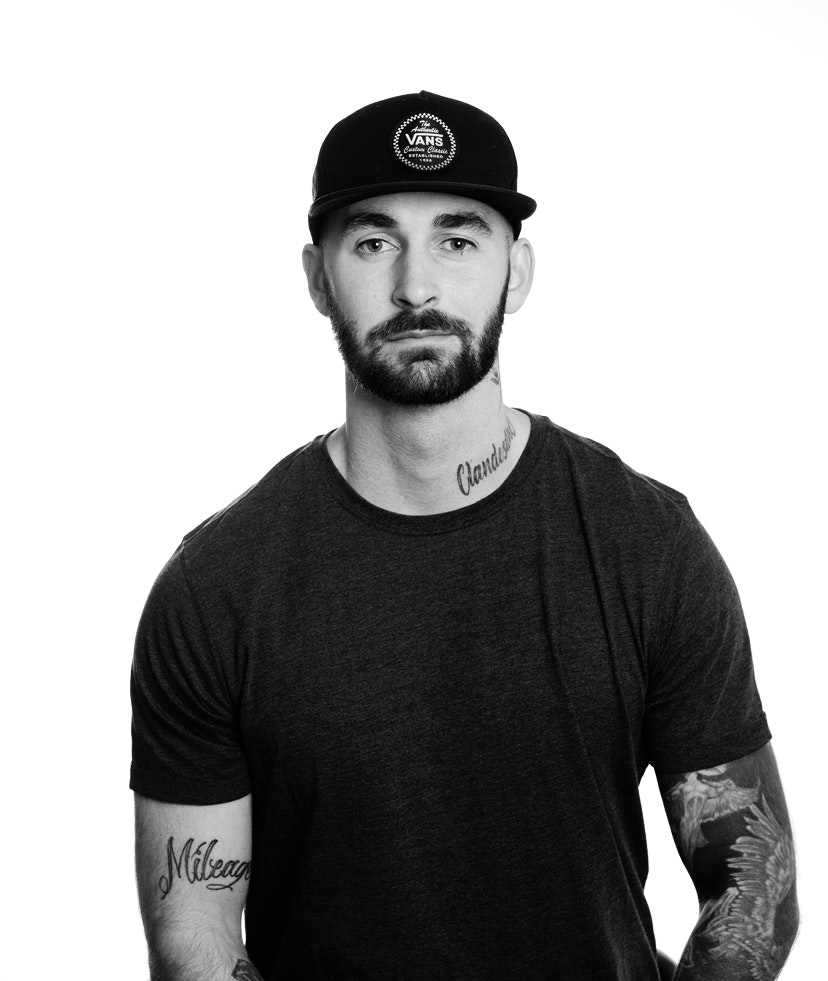 “Those who drink create. And, those who create, build brands.”

What happens when designers, builders and strategists work in a decentralized ecosystem?

You get FLOC*. Welcome to Beer Szn.

Started as a group of freelancers, FLOC* is building Brand3, Web3’s creative collective. FLOC* has a reputation for being the cross between Web2 and Web3, and it has now decided to take the next step in fulfilling its ultimate goal:

Starting a DAO that builds the most memorable brands in the Metaverse.

FLOC*DAO is fully governed and operated by its builders, customers and community - all thanks to the $BIRRA token.

Here’s an overview of FLOC*, and how you can get involved.

FLOC* is a collective of freelancers who collaborate and form part of teams to work together with brands and create their own projects in a collaborative way.

Its DAO experiment seeks to give its community, contributors and partners a voice in its design, direction and vision.

FLOC* builds digital brands for Web3 organizations, and uses a collective of freelancers to its complete projects.

As the more brands enter the Metaverse, FLOC* will be bringing their ideas to life.

FLOC* will be releasing its governance token - $BIRRA

The official contract address can be found here.

Please check that you are interacting with the legitimate $BIRRA token.

Distribution is as follows:

Allocated to all friends of FLOC*. The community airdrop will go towards supporters of FLOC*, purchasers of FLOC*’s products, FLOC* clients, and industry partners.

Allocated to all FLOC* contributors. Builders are broken down into three categories, which is determined by their amount of participation.

Retained by the DAO and subject to community governance.Future redistribution of the $BIRRA token will be 20% of the annual treasury. This will happen over a five year period and the distributions will happen quarterly.

FLOC*’s community governance is determined by anyone affected by its work.

The goal for $BIRRA will be to give contributors, customers and supporters alike a voice in its direction.

This means $BIRRA will be used for:

$BIRRA will be the coordination mechanism that brings the Metaverse to life.

Members of the DAO will be able to take on projects for its clients and internal operations.

FLOC* will distribute work to builders based on the needs of each client. Work will initially be distributed within the Core and Flockers, and can be further distributed to Freeleaders per client basis.

The Core team, Flockers, and Freeleaders all receive a set amount of tokens that reflects their status in the DAO. Their token allocations show a level of trust in each member. $BIRRA holdings makes members first choice contributors for projects that the DAO is taking on.

Builders can level up by completing tasks related to their status. For example, new members can be promoted to Freeleaders by seeing open DAO projects and completing them. Freeleaders can become Flockers by consistently working on projects, inter-DAO and customer facing, for a set amount of time. And, Flockers can join the Core team for displaying a level of excellence over an extended period of time.

All promotions are subject to vote by members of the DAO.

The DAO has ambitions to build various projects that advance the Brand3 ecosystem. Rather than relying on VC investment, the $BIRRA token will also act as an investment tool to jumpstart sub-DAOs within FLOC*.

It’s crucial that the DAO stays true to its mission and vision for Brand3. Giving DAO members the chance to build and invest in projects will see these entities uphold the creative standard set by FLOC*.

For members who are quite not ready to take on projects, they can earn BIRRA tokens by spreading the message of FLOC*, working on internal DAO projects, and attending DAO workshops that help new members in their journey to becoming a Freeleader.

Clients and partners of FLOC* receive BIRRA tokens so they can have a say in the governance process.

The amount of tokens dedicated to each client or partner is based on the level of service they received and/or provided.

So, all of this sounds cool right? Creating Web3 strategies with like-minded decentralization advocates, all while earning a token named “beer” in spanish… who wouldn’t want to do this?

But, how does all of it work?

$BIRRA is the coordination tool that dictates the direction of the DAO and its projects.

FLOC* will operate using seasons. Prior to each season, members of the DAO will be able to vote on the DAO’s focus for the upcoming season. Members include builders, partners and supporters in the community.

As mentioned, future redistribution of the $BIRRA token will be 20% of the annual treasury. This redistribution will happen throughout four phases in the year corresponding with the four seasons in a calendar year.

After the governance process is completed, the DAO will have a clear path forward and will be able to distribute its work accordingly. It will also be held up to the standards set forth in proposals.

FLOC* will be working on these mechanisms to get people involved in the coming weeks, so be on the lookout for ways to get involved.

Want to link up? You’ve got a chance.

FLOC*DAO will be kicking off a number of projects where interested builders can earn a stake in Brand3. Follow on Twitter to stay up to date on what’s next.

FLOC*DAO will be kicking off a number of projects where interested builders can earn a stake in STARTHAUS, Brand3 or other future in-DAO projects. Follow them on Twitter to stay up to date on what's happening.

After getting involved, you can join the bi-weekly community call and down your $BIRRAS with us.

FLOC* will begin its transition to a community-owned DAO. While FLOC* has always acted as a decentralized organization, the release of the $BIRRA token will usher in the final stages to that process.

If you want to be a part of building Brand3, join our Discord and start your journey.