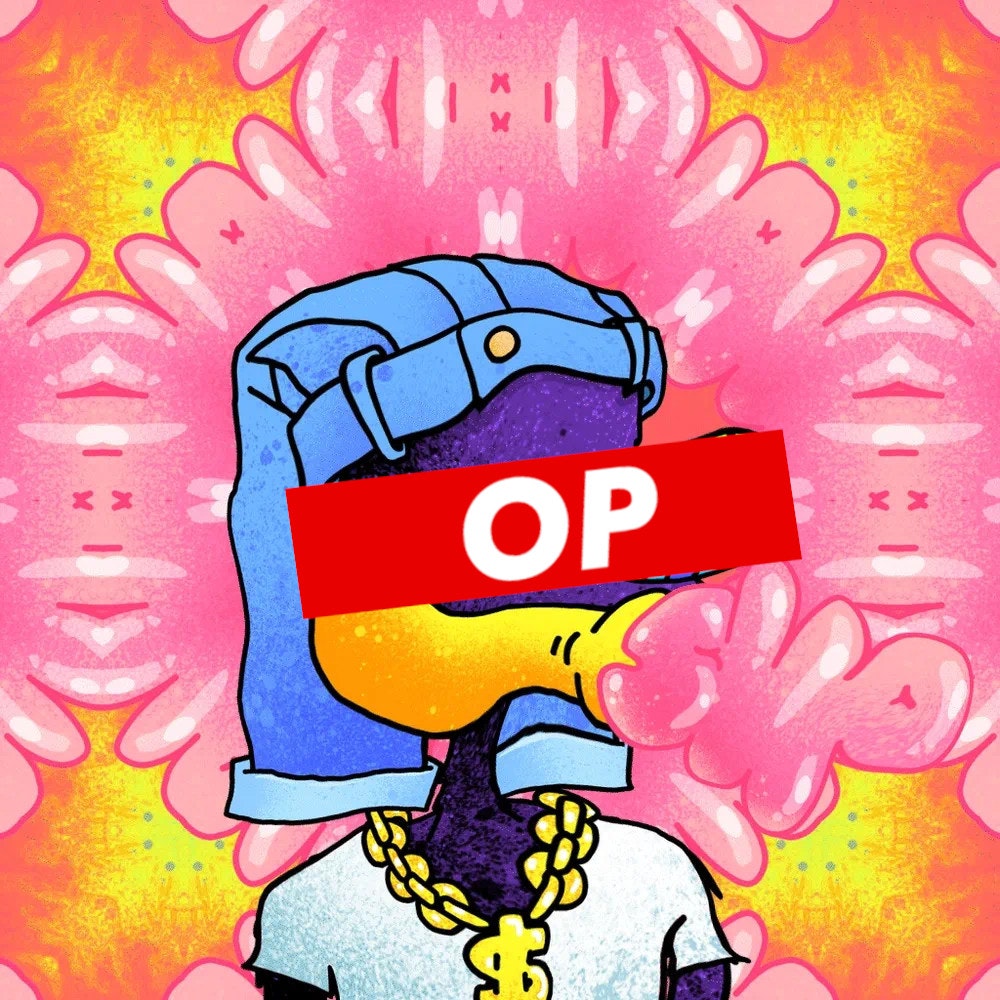 We are supposedly in a full-blown bear market right now - that is usually the time when almost everyone has lost interest and probably found more important IRL things to do. But strangely I don't have that impression at all, it seems everyone is highly motivated. Maybe I live just in a bubble. But I can't help off - there is just so much to do in the space right now now, I can't barely find time to even consider whether to take some time off. And honestly this bear market has finally washed out bad actors. Let the dust settle, in it for the tech now.

It's amazing how much innovation just happened right in this time. This keeps me motivated, when real innovation is happening! Yes my portfolio might be down considerably, but at least I can learn and find out about the web3 projects which building the best product. During a bull market it often becomes very difficult if not impossible how to filter out the real deal from the noise. Currently there are not that many new alternative blockchains, which promise blazing fast and cheap transactions while completely ignoring decentralization. Right now there aren't new protocol owned liquidity ponzi's and cash grab NFT projects either.

Now let's recap what in my opinion has been the biggest innovations in web3 recently. Let's start off with Lens Protocol: while decentralized social networks have been theorized since years now, there hasn't been built anything meaningful until now, mostly just siloed platforms built by for-profit companies basically trying to copy the web2 model and adding some token incentives for end uses. Lens Protocol instead built an open source base layer on top of an already established EVN chain Polygon. The useless are already there and builders are currently shipping almost countless Dapps on top of Lens Protocol.

Another really future innovation which is now unfolding are Layer 2 on top of Ethereum In development since a few years already but almost discarded by users due to the hype shilling of alt L1 Blockchains. Optimistic Rollups are already highly successful and their Zero knowledge counterparts just around the corner.

Lastly let's talk about DID (decentralized identification) & SBTs (soulbound tokens) These seem to be the latest focus of innovation and are attracting a lot of creative builders. I will personally pay particularly attention to the developments in this space. In my opinion DID & SBTs could potentially solve the dilemma of privacy and proof of identity.