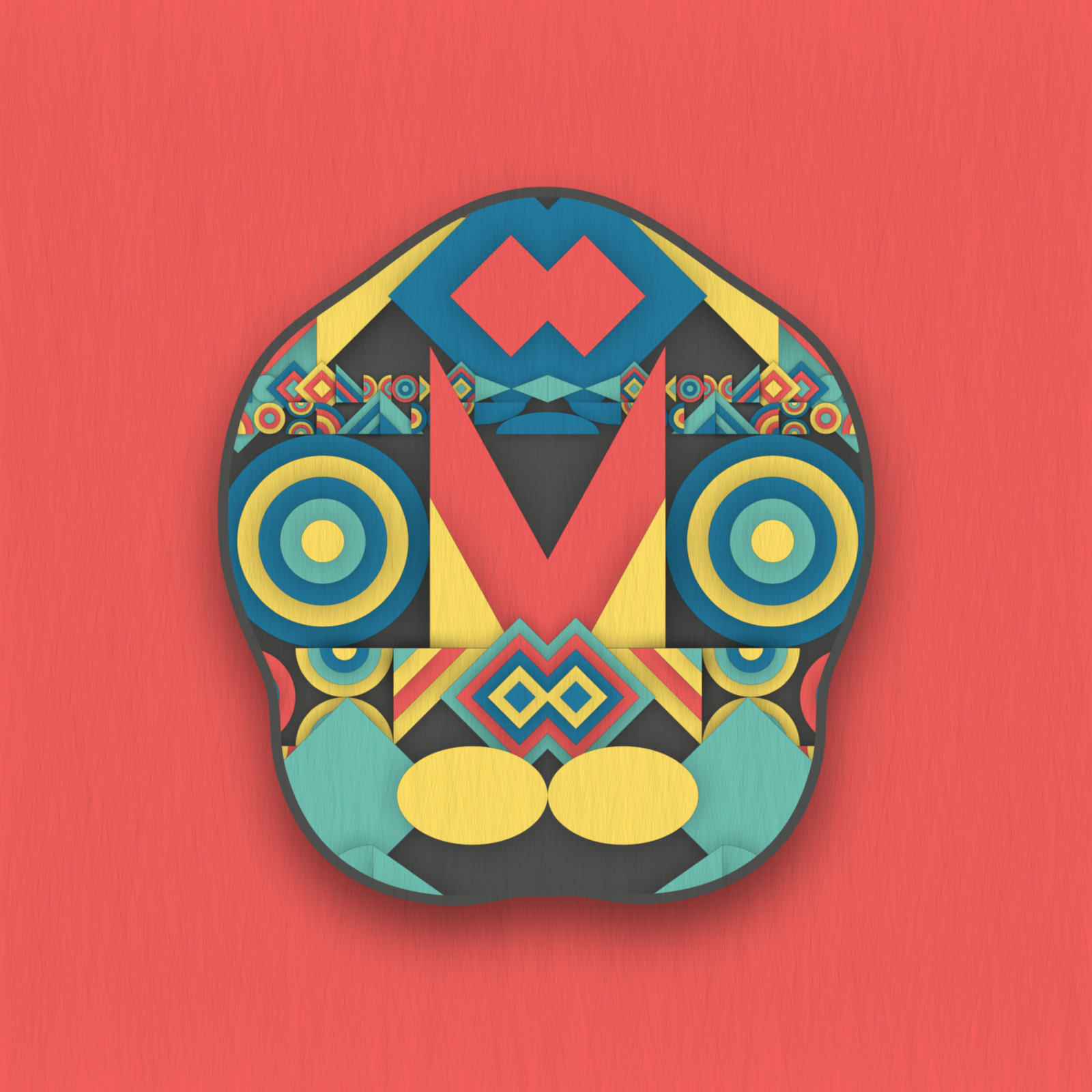 The IPFS works very well if you want to guarantee the uniqueness of your script, but there is still a huge challenge in storing the script in the long term. It's simply because if the IPFS node that stores the script disappears for some reason, then the script itself can be lost. This is a situation that we never want it. That's why we decided to store our most important script representing the Generativemasks in the Ethereum smart contract, so the script can be safely stored for a long time period even if the person who manages them is no longer available.

Generativemasks has completed on chain migration and will now be stored permanently on the Ethereum blockchain!

You can now go to our official webpage and type any mask number to get a Generativemasks that is fully on-chain!