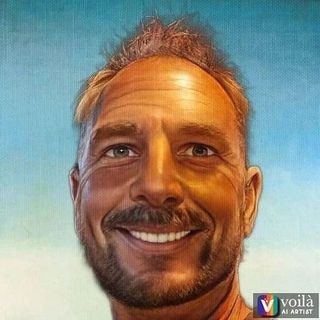 “I found my people!” This was Pete Abilla’s answer when I asked him why he was now working on his fourth blockchain project. At InboundLabs, Pete had been our most frequent client across half a dozen customer companies over the last five years.

“I will never go back to corporate America nor the startups from Silicon Valley,” he explained. I wanted to respond with something but I really had no opinion about the people in a space that I had followed for years, but only really from the outside.

I first heard about Bitcoin in 2012 when we were living in the San Francisco Bay area and working on mon.ki. My wife was pregnant with our first son. Oskar, my Swedish buddy from Chile who had just sold his startup to Groupon, told me that Wences Casares, a legendary entrepreneur from Argentina, was preaching to invest 1% of one's wealth into Bitcoin. The idea was that it couldn’t really hurt you outright, but at the same time, could also become the best investment of your life. This was advice I didn’t follow simply because I believed that the few dollars I had left while bankrupting my startup would not make any difference.