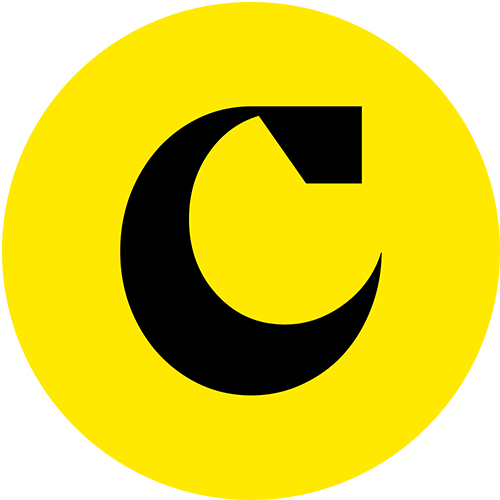 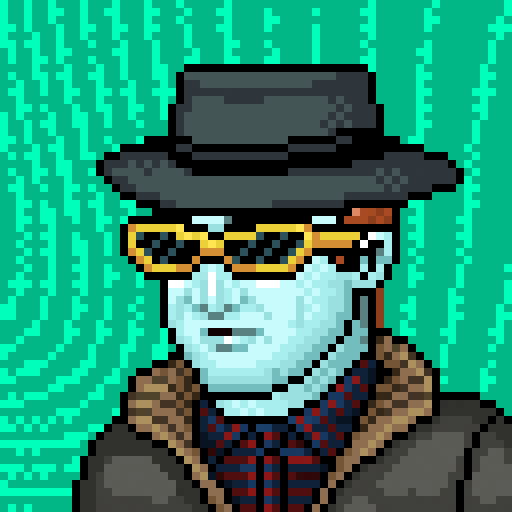 Web3 is the convergence of brand, marketing and community. But make no mistake: community is king.

In the avalanche of web3 pivots, prognostications, and predictable skepticism that naturally emerges alongside a trendy new buzzword, one can be forgiven for not giving a f*uck.

The skeptics would have us think that the hype is overblown (it is), that the rich have taken over (they have) and that web3 is a joke (it isn’t).

But all of those points — whether fair criticism, knee-jerk reactionism, or simple laziness — truly miss the point.

It’s not a shock that brands have rushed into the latest buzzword. DUH. That’s what brands do: follow the zeitgeist, co-opt culture and pursue relevance.

What makes this time different is that the cultural zeitgeist is in full control of its destiny. Try as they may, you can’t fully co-opt web3.

And that’s for one major reason: in web3, community IS the brand. Everything emanates from the core community.

That’s not exactly how it works in web2. Sure, you need users. At least at the start. Eventually, you can build a platform that has sufficient network effects that you can wall these users off and monetize them.

These people have no choice but to stay. And that doesn’t really make them a community. It makes them captives. So web2 usually ends up with plenty of brands but few communities.

In web3, that’s not the case. Projects are only as strong as their communities: the brand is the community and the community is the brand. That intertwined, interdependent relationship is the defining feature of web3 -- a feature that alienates many web2 brands used to the “one to many” model. They can’t quite grasp the hands-on, time-intensive nature of web3’s “one to fewer” model, which focuses on building community one relationship at a time.

Perhaps this is New Community Primitivism, where the philosophy is simple: build transparently alongside your community, develop incentives that are personalized to individuals and align everything with the broader community ethos.

It’s the convergence of brand, marketing and community.

And yes, this is all inherently messy: when you give perks and ownerships such as NFTs, airdrops, etc, they are frequently targeted by hit-and-run opportunists that join the community, extract whatever value is on offer, and then leave.

These mercenary community “members” decrease sincere engagement by forging a false sense of community that eventually pushes away anyone who’s not grinding.

Of course web3 is not perfect! How mature were you when you were literally 2 years old? There’s plenty of infrastructure, best practices, maturing, and general professionalizing that needs to be done.

It’s still the dawn of the web3 era. We’re all building new community primitives together, learning each day in the Discords, the DMs and the IRL token-gated “immersive experiences.”

Some shit is cringe. Other moments are inspired. It’s that messiness that reflects our shared reality. And it’s what makes building communities in web3 so exhilarating, exciting and rewarding!

As long as community remains at the core of web3, WAGMI! Otherwise, definitely NGMI.

Community is the brand, brand is the community.