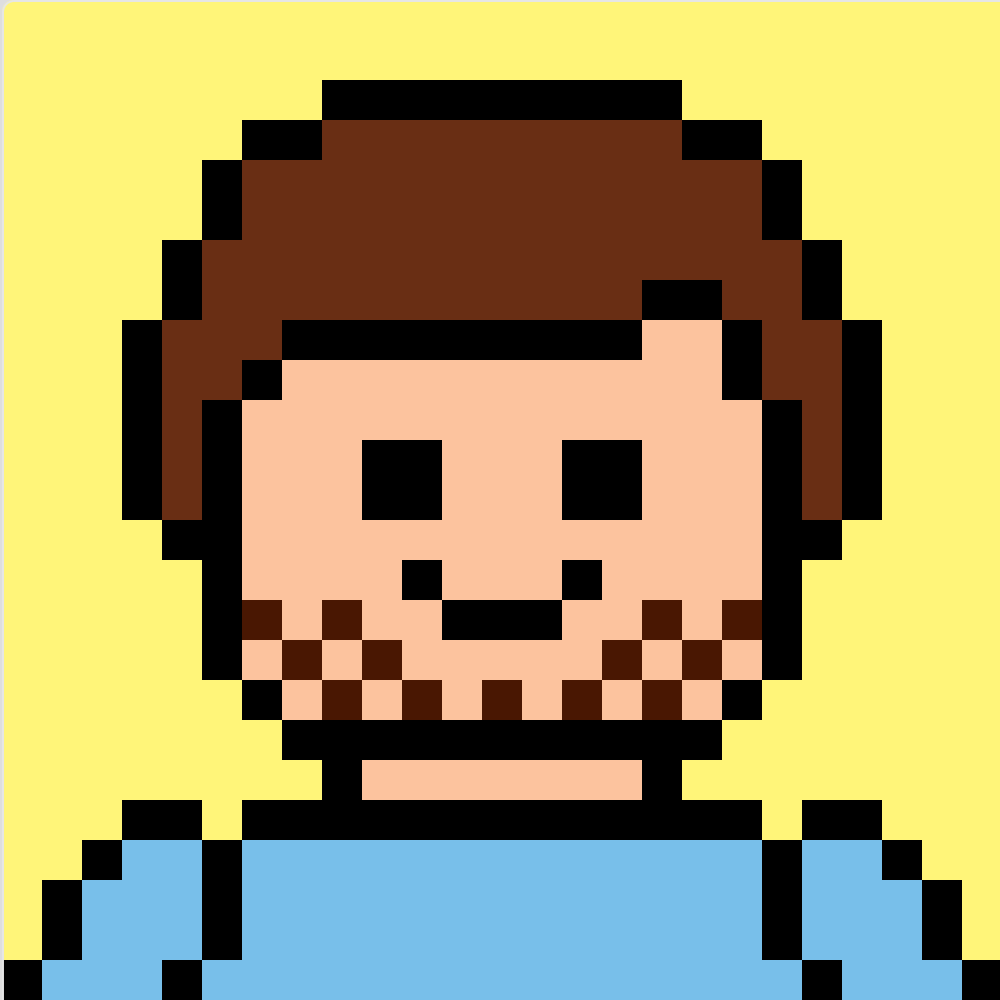 Natural language is the new interface for the web, and in 2023 I predict we will see it become increasingly prevalent across many of the tools and software that we use every day. From virtual assistants and chatbots to general purpose search products and creative tools with sophisticated editors, we will see a wide swatch of existing and new use cases for natural language interfaces (“NLIs”) not dissimilar to the wave of new mobile interfaces we saw in 2008 after the App Store was introduced.

One of the key advantages of NLIs is their accessibility. By allowing users to communicate with a tool or software program using everyday language rather than a specialized syntax or set of commands, NLIs can make these tools more accessible to a wider range of users. This massively lowers the barrier to becoming a power user of otherwise complicated tools, which in turn will create tremendous leverage and creativity for people around the world.

Imagine a world where every software product was as easy to use as Google Assistant or ChatGPT. What kinds of use cases, creativity and innovation will be possible when this is something that can be taken for granted? I predict that one of the first verticals to deeply adopt NLIs will be creator tools such as Figma, Canva, Photoshop and Ableton. Instead of the build and iterate creative process being done with swipes and mouse clicks, what happens when it can be done more similar to if you were working with a professional designer at your side?

NLIs are not without their challenges. I expect to see dramatic progress in a few of the key problem areas for NLIs within 2023:

Despite these challenges, the potential for NLIs to revolutionize the way we interact with the web and with tools and software is clear. As more and more companies recognize the benefits of using natural language as an interface, it is likely that we will see its continued development and adoption in the coming years. Whether we are using virtual assistants to perform tasks and answer questions, or using NLIs to edit and manipulate images and graphics, it is clear that the future of the web is one where natural language plays a central role.