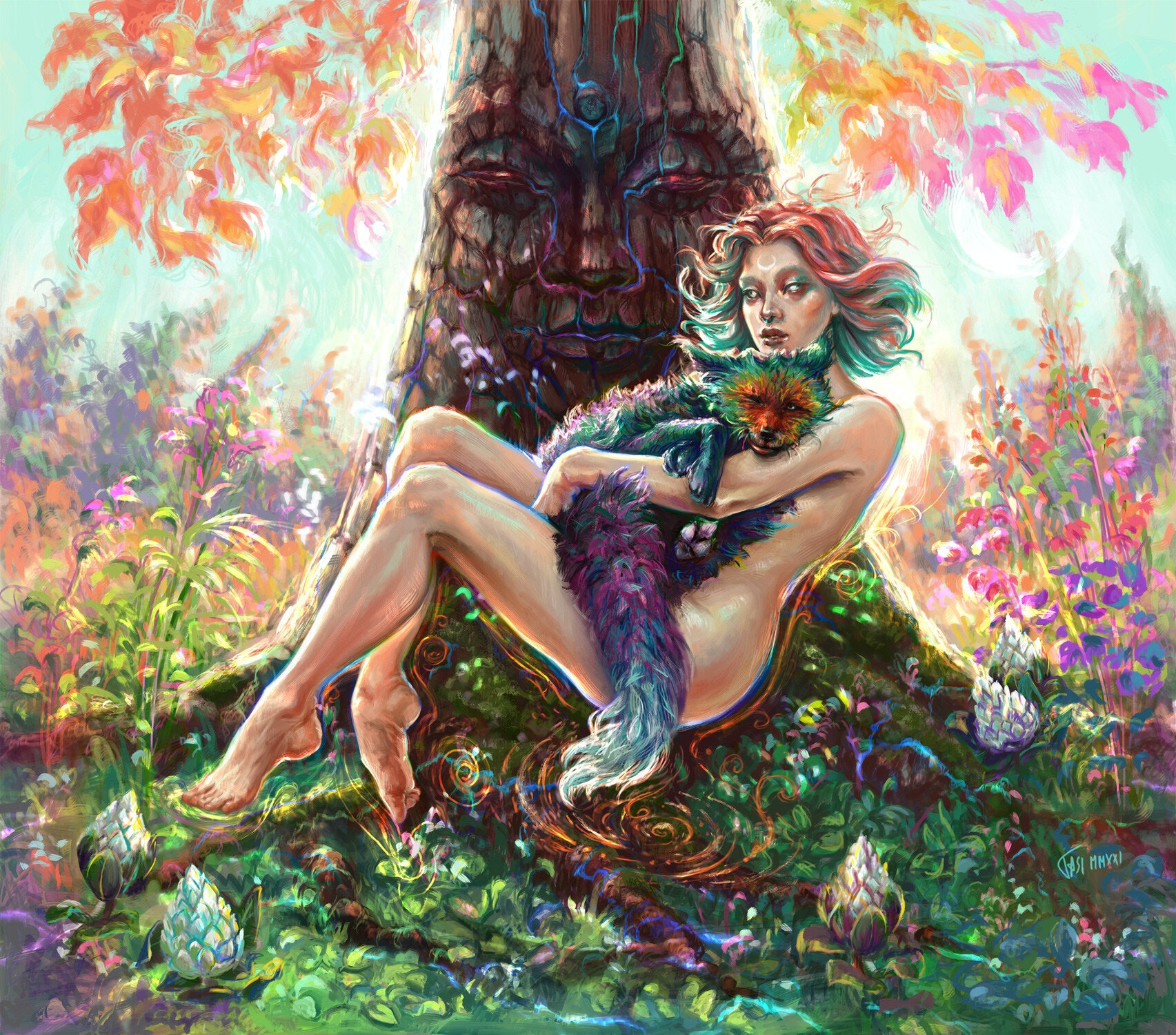 You can find the associated discussion on the Discord forum here.

This proposal seeks to clarify how contributions in Koios DAO are rewarded in our non-financial Governance token, $TITAN.

This proposal has the following objectives:

The aim here is a "good enough" framework we can iterate on and improve as the DAO matures. It is NOT intended to be perfect or permanent.

Since the start of Koios DAO in September, many contributors have been pouring their time into helping move the DAO forward without clarifying how they will be rewarded for this. Addressing this is key to ensuring a healthy community for the long term. By rewarding contributions in our Governance token, $TITAN, we can ensure the people contributing most to the success of the DAO are also the people with the biggest say in Governance decisions via their $TITAN vote. While this will not help pay people's rent, it will help reward actions and incentivize activities that can result in meaningful meat space funds, i.e., projects receiving grants funding or generating revenue distributed between contributors and the treasury.

The flow of $TITAN to Contributors

In the pursuit of simplicity for Season 1 (JUNE - AUGUST 2022), this proposal suggests that all contributions across the DAO share the same primarily trust-based process for rewarding contributions:

For now, we act with an uncapped budget of $TITAN. The supply could be capped in the future, but we are not ready for final tokenomics in this phase. In this Governance Token Proposal, no $TITAN allocation goes to the Community Treasury. All $TITAN will be distributed over active members, and the Koios DAO holds no $TITAN on its own (yet). The supply, for now, is infinite till we feel comfortable enough to make decentralized decisions about final tokenomics.

Existing Guilds and Projects can skip to Phase 2; new ones must start at Phase 1

There are specific requirements for submitting Budget Applications:

The Operations Team will act as a processor of Budget Applications and allocate funds to Guild/Project multi-sigs during Season 1. This may sound like centralization and a single point of failure; however, the purpose is solely to enact the will of the DAO based on the Budget Application Process.

Budgets will be distributed monthly by the Operations Team. However, in Season One, after three months, due to the summer holiday and first trial. To help DAO members maintain visibility of project progress and ensure some level of accountability during Season 1, Guilds and Projects must submit a bi-weekly update to the forum to receive the next month's allocation. No updates, No $TITAN.

Suppose an update is submitted and the Operations Team has any reason to question whether or not the next month's budget should be issued. In that case, they will refer this to the Budget Stewards to Vote on allocating/not-allocating the next month's budget. This vote will be publicized via a sesh bot poll restricted to people who hold the Budget Stewards discord role. However, for S1, this will be done in retrospective order and via group discussion in #rising-titans (as we start small).
This process will be improved during Season 1 as we figure out better ways of coordinating work and sharing updates across the DAO. Ideally, the Budget Stewards are either an elected committee or are tied to a threshold of $TITAN holdings, then delegated power by the DAO to make these decisions on behalf of members.

In the pursuit of simplicity and forward momentum, a few compromises have been made and should be acknowledged:

Lots of inspiration from Developer DAO and forgmonkee's posts at BanklessDAO. Thank you legends 🙏❤️️