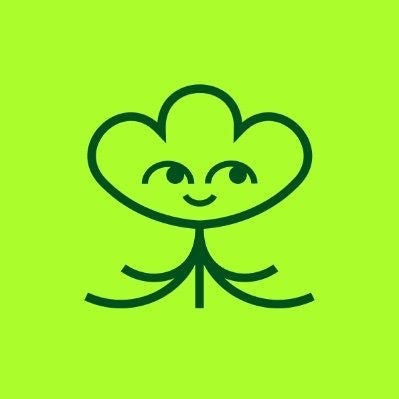 Following the acquisition, Sonar plans to integrate Lens Protocol. Existing Sonar users and Moji holders can now mint their Lens account profiles at claim.lens.xyz for the next 14 days.

Launched out of Y-Combinator’s Summer 2020 cohort, Sonar is an iOS gaming app that allows users to create and discover digital spaces, listen to music, play games, and engage with others in a way not possible before – via custom ‘Moji’ NFTs. The app has a passionate, engaged user base of Gen-Z users and boasts thousands of ‘Sonar Moji’ NFTs owners.

Sonar’s co-founders, brothers Ben South Lee and Randolph Lee, alongside the Head of Growth for the app, Armand Saramout, and engineer Paul Xu, will join the company’s development team and focus on building mobile consumer-facing social applications powered by Lens as well as other web3 consumer applications launching in 2023. The team held leadership roles at companies such as Instagram, Postmates and Medium. Ben will join the Aave Companies as the Senior Vice President of Product and Design while Randolph will be a Principal Engineer.

“Ben, Randolph and the Sonar team bring exceptional creativity and decades of valuable mobile, engineering, product design and market growth experience in social as well as their innovative product. We are thrilled the Sonar team is joining our Lens team to accelerate our social media and mobile app strategy,” said Stani Kulechov, Founder and CEO of Aave Companies.

“We love Aave’s approach to social media through the Lens Protocol. It just became clear to us that all the building blocks to truly transform the way we connect online are right there on Lens,” said Ben South Lee, Senior Vice President of Product and Design at the Aave Companies. “We want to help figure out the right combinations that are approachable and familiar to anyone—starting with Sonar!”

Aave Companies is a software technology company that builds Web3 protocols, applications and tools. The company created the Aave Protocol, one of the most widely used decentralized liquidity protocols. Governed by a community of over 100,000 users, the protocol is open and transparent and allows people to supply and borrow cryptoassets without intermediaries. Following the success of Aave Protocol, Aave Companies developed Lens Protocol, which is also decentralized. Lens provides an open-source tech stack for building web3 social applications. Through Lens, web3 developers can build decentralized social media applications and marketplaces that leverage NFT technology to form a fully composable, user-owned social graph where the connections and interactions between people are owned by individual users and creators rather than established networks.