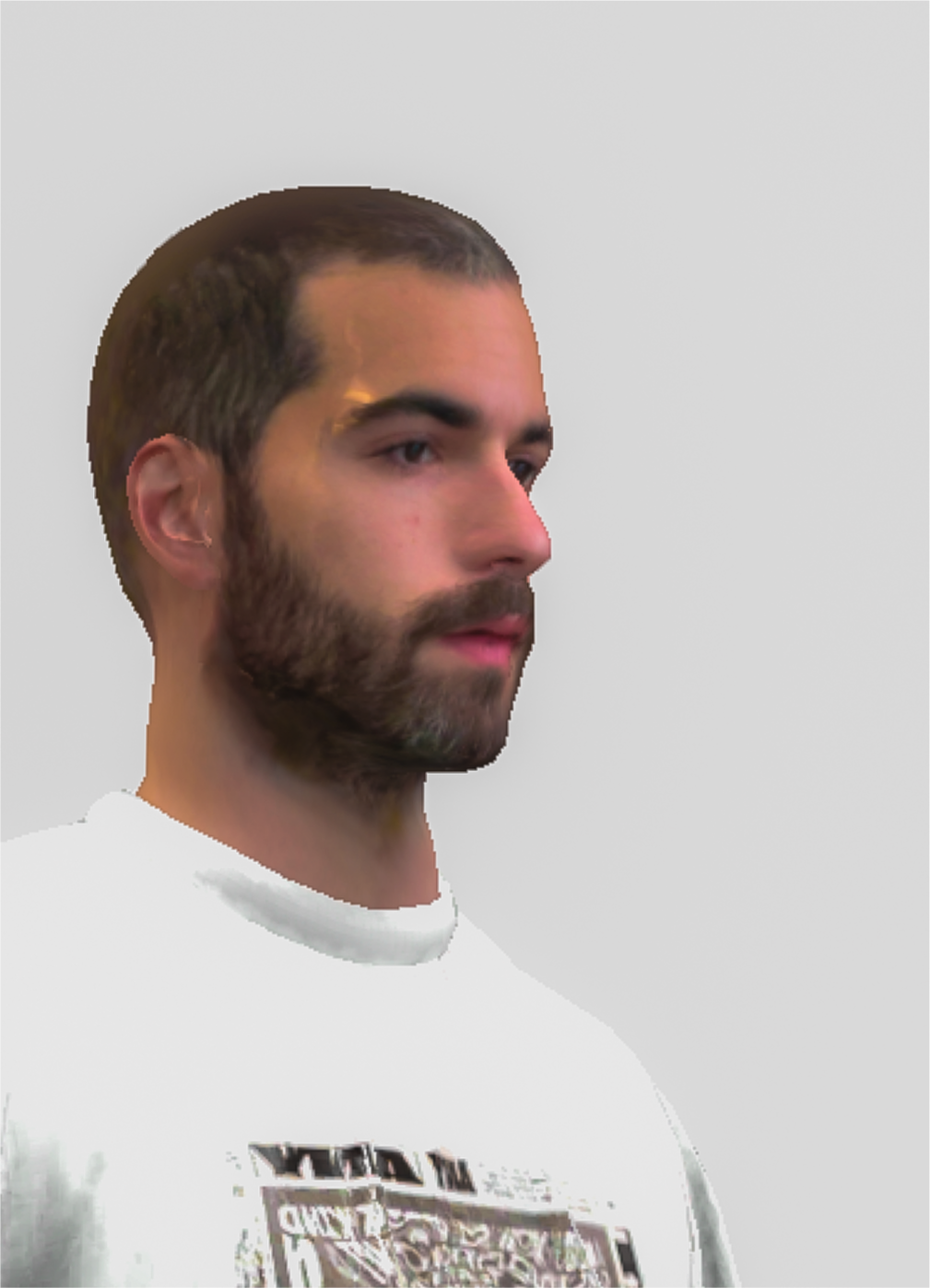 We could say we are witnessing the web3 chasm on the road to widespread adoption. While having innovated, created, built, and rethought several use cases of, and barriers to, web3, participation is still mostly found on the side of the innovators and early adopters. Taken from the Diffusion of Innovations theory by Everett Rogers, who posited that five elements influence the spread of a new idea: the innovation itself, adopters, communication channels, time, and a social system; and combined with Geoffrey Moore's Theory on Innovation, web3 can be considered a "discontinuous innovation," entirely new-to-the world products made to perform a function for which no product has existed previously. The blockchain is one such innovation, and the digital products built on it follow in its footsteps—for now.

The chasm now lies in enabling the jump from early adopters to the so-called early majority, conservatives that are nonetheless still open to new ideas. They open the floodgates for the rest of society to be included in the space. That's the majority of users, and they want complete solutions and convenience. This inclusion can only be done by designing accessible web3 products that learn from UX best practices and respect user research's importance in designing engaging web3 interfaces. From our wallets to dApps, DeFi, and DEX platforms: UX designers and researchers are called on to set their eyes on this exciting remaking of experience and the web.

Having immersed myself gradually in blockchain technology during the height of the coronavirus pandemic, I was amazed by the possible transformations that blockchain technology, cryptography, and web3 can affect in our societies. At first, from a fashion designer's perspective, I was amazed by the innovation in animating digital fashion with the help of novel rendering software and the community creation around it. Then, I fell into the RabbitHole of smart contracts, decentralized applications, non-fungible tokens, and that sheer possibility for a radical, socio-technological shift amazed me—away from centralized powers towards a decentralized underlying network that empowers collectives and individuals alike. This interest and the chance of being part of web3's making submerged me more and more into the space. Who does not want to be part of something great, a digital revolution being built from the ground up? As a UX designer, it allows me to significantly impact how the future's digital experiences will be structured. And the web3 ecosystem's UX challenges are vast: from creating mental models to rethinking web2 user flows to find the most useful, to entirely novel user jobs and objectives for entirely new products. Web3 offers an incredible amount of engaging work for a UX designer, from research to design, and working on overcoming the chasm towards adoption by the majority is incredibly exciting. So, here is one such example that makes my UX brain think, and hypothesize, and imagine, and criticize, and design.

UX accessibility focused on enabling people with certain conditions to interact with a digital product. However, calling the move to a more usable web3 space "accessible" underlines its current extensive inaccessibility to the majority based on the fact that our existing mental models have been either influenced by or created through traditional web1 and web2 business models and their centralized databases.

Take as an example the usual way of logging in to your email account or any online platform. With one's email address and self-assigned password, they gain access. If the user forgets their password, a mere click on "forgot password?" suffices to reassign a new password and regain access to one's account. In contrast, in a (non-custodial) crypto-wallet, the user's "password" is generated for them in the form of a seed phrase by which the user unlocks their private key to access their on-chain account through a wallet application's user interface. Here, we have several differences in how people are used to accessing any of their accounts: there are no usernames in wallets, the “password” is a phrase with multiple words, the user does not choose the phrase, the application does not store the user's funds and data, and the application provider is therefore not liable (or "helpful") when the user can't access their data. The user can't receive a new seed phrase and thus can't access their "account."

These differences make entry and understanding complex for most users since they don't even grasp how it works and why it works this way. Decentralization and personal (and collective) ownership are some of the noteworthy benefits web3 offers its users. However, there is both a public relations and a user experience job to be done—and the PR job can be supported through dApps in its effective inclusion during onboarding and its overall usability. The early majority must understand why it benefits them not to have their data stockpiled in centralized databases in disregard of their security by big technology companies. Thus, onboarding also has to include some education on the philosophy and ideas of web3, but not at the expense of the overall user experience.

In web2, we have sacrificed our security and privacy for the convenience of groundbreaking digital products that enable modern, interconnected life. Whether we liked it or not, our data was sold to the highest bidder, and there was no escaping it. Web3 and its incredible builders bring the promise of returning power and data to their righteous owners without sacrificing a modern, interconnected life. Let's ensure comfort, ease of use, joy, and usability are part of the story—they undoubtedly must be for a successful story.