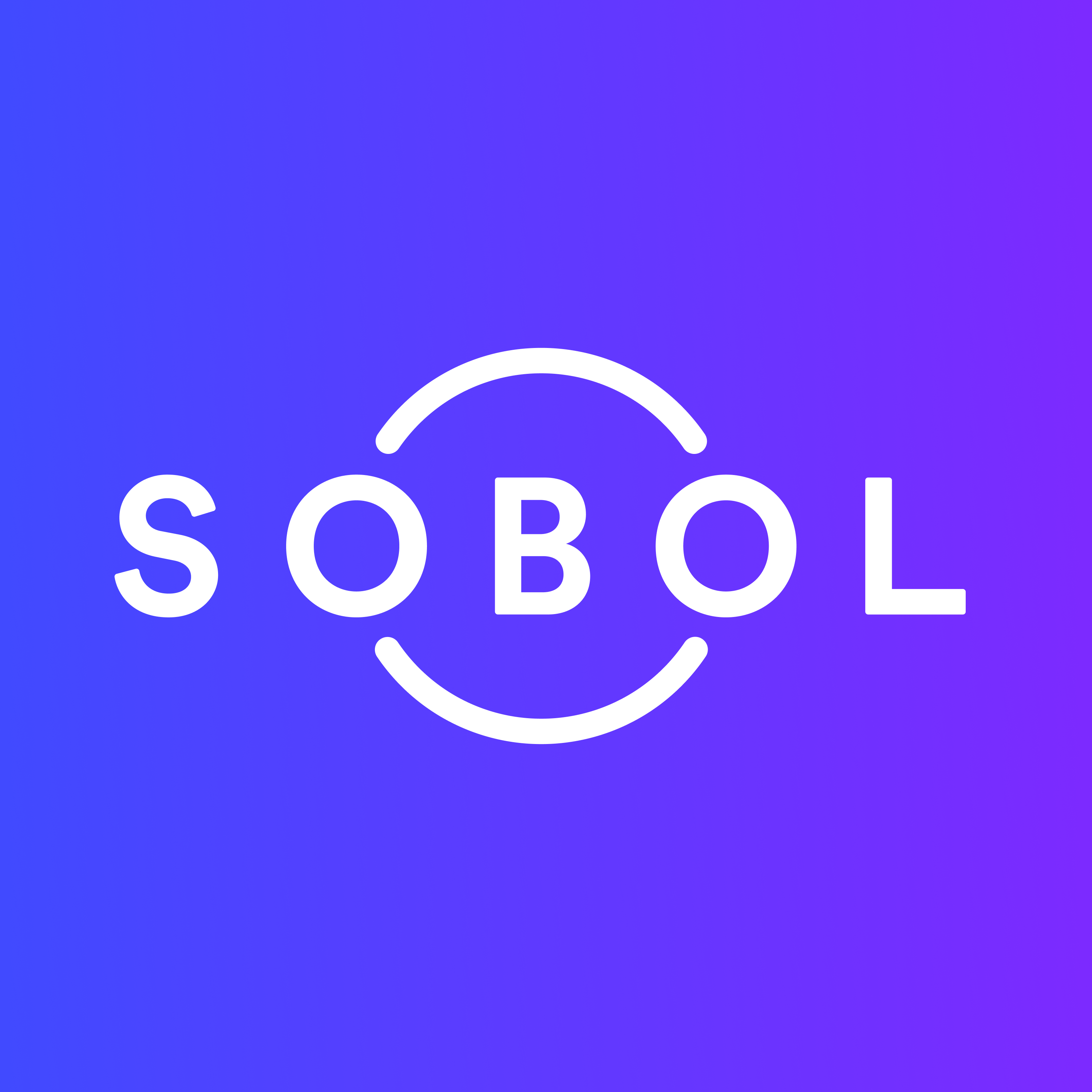 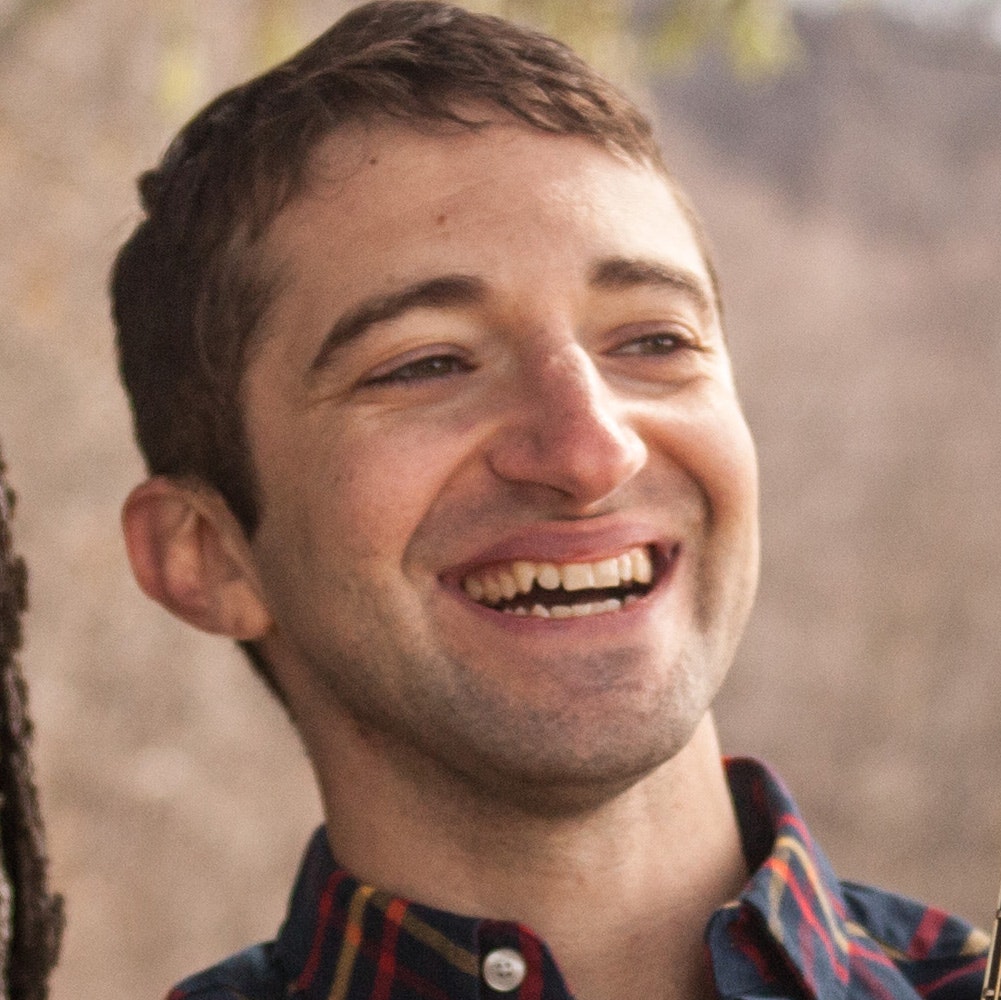 Over the past three months we have been building.

On the dev side, we’ve significantly improved the performance and UX of the Sobol app. The dev team has also built key integrations, such as the ability to read assets from a Gnosis Safe. We also created an “app marketplace” feature in Sobol, so a user can select integrations for their Sobol instance.

In May, we’re set to launch a completely redesigned Sobol website, along with a new sign up and log in flow that includes sign in with Ethereum. We’re also substantially improving the resiliency of the Sobol Discord Bot to support load seen in our larger DAOs, as well as continuing to collaborate on the future of identity in Web 3 with other DAO tooling frens.

Community has been a particular focus for us in 2022. In March, we launched Season 0 of the Sobol Community (here’s our genesis proposal; jump into our server here).

Our mission in Season 0 was to decentralize aspects of Sobol’s marketing and support functions. As Sobol moves to decentralize itself, we agreed that it was far more interesting to us to run our community as a “proto-DAO” and to invite and remunerate eight part-time contributors, rather than to simply make 2-3 traditional marketing hires.

We’ll dig more into what we learned in Season 0 further into the post.

In Season 0, together with our community, we:

Our Twitter Spaces have been a highlight in Season 0, with our Contributor Team and well-known Web 3 personalities alike joining us on a weekly basis to discuss topics like contributor compensation models, “permissioned vs. permissionless” in DAOs, and how to do marketing for your DAO.

These Sobol Spaces, as we’ve been calling our weekly community call on Twitter, have been particularly enjoyable, in the context of our community building work. Each conversation has been interesting, discursive, and unique in its own way. Having these public conversations allows us to learn alongside our peers, and to keep a finger on the pulse of what is happening in the world of DAOs and Web 3. There is a lot still to build.

This aligns with our new approach to offering the Sobol app to DAOs and Web 3 users as being free, and in beta.

We are humbly returning to a “beta version” approach for Sobol in all things we’re doing. In offering Sobol for free, we see the immediate value exchange as the knowledge and experience gained from learning and growing alongside our Web 3 friends and partners in this wonderful space that’s unfolding.

We owe a debt to all of the DAOs working alongside us to make Sobol a product with real utility to DAOs, and all of the protocols that have explored ways to partner.

Our Sobol community has been a significant part of that process as well.

We’d like to extend massive thanks to everyone who joined our Contributor Team in Season 0: @rowan, @mikhailbaynes, @ray.bankless, @fifi, @okachu, @brianl, @laurent, and @0xjustice.

We learned a lot together in Season 0. Thanks for coming aboard for the adventure, y’all ⛵️

We’ve been using the term “Sobol Community” to refer to the community we launched in January of this year, which lives primarily on our Discord server.

At first, the community’s purpose was to support Sobol users and clients. After working with the community, however, our ambitions became much more grand.

In February of this year, we decided to create a process to onboard and provide a monthly stipend to eight contributors from our community. This was an experiment to put our DAO ideals into practice, and to scale some of the support and marketing functions of Sobol.

Basically, S0 was a big experiment. To run this experiment, the Sobol core-team members with community facing roles(@bpetes, @alexdw5, and @donatello) agreed that we needed contributors who could dedicate time each week to help us create content and infrastructure for the community.

We decided to pay our contributors a flat monthly rate of 500 USDC, in exchange for five hours per week of their time. We figured that between eight Contributors, we would be able to spread tasks around, and regularly ship content, proposals, and other deliverables.

We launched an open application stating the expectations for the role, and the compensation. We had around thirty responses after a week.

For most of the roles, we selected people that we’d previously worked with, at Bankless DAO and Polygon DAO. In fact, half of the Contributor Team roles were filled by Bankless DAO members who we had worked with in the Operations Guild, on the “DAO Cartography” team.

We selected and notified the folks who’d made it onto the Sobol Community Contributor Team, which was easy enough. We scheduled our kick-off call with the newly minted Contributors.

So far, so good. At this point, we thought that it would be a piece of cake to task our Contributors with cranking out thought leadership-level blog content, and training them as DAO Cartographers.

We soon realized it was not going to be so easy.

We entered Season 0 with much excitement and enthusiasm. As the weeks progressed, we realized there was a lot more involved than we’d initially planned.

For instance, we didn’t realize that:

Contributors would step down during the season

Due to regular life things, and being overcommitted to other projects, we had three contributors who requested to step down during the season.

This is a feature, not a bug, of DAOs. We embraced it, and wished well for the folks that needed to step down.

Finding workstreams for Contributors is a collaborative process.

In keeping with our ideal of “behaving as a DAO as much as possible” in Season 0, we spent most of the first month of S0 sensing our way into workstreams for the team.

We received valuable feedback from multiple members of our Contributor Team that they were confused as to what they should be working on.

We then took a more active role in helping contributors find open tasks in our Clarity Kanban board by suggesting specific tasks to each Contributor each week. About half of the time, Contributors would claim a task, but the task would not get completed or would be hastily completed before our weekly Contributor Team standup.

We realized that there was an alchemy between creating tasks that needed to be done, and working with each Contributor to find work that they were excited about doing. A balance of creating a structured invitation to meaningful work, and creating space for ideas of passion and unique skills to fill the undefined space.

Not everyone is a content writer(or has to be, for that matter).

We also realized that, although content was a big focus for Sobol the company, that not all of our contributors had the passion or the abilities to write publishable blog content for Sobol.

We eventually sensed our way into what was appropriate to expect from each other. For some contributors, we had to have the hard conversation together of “are you overcommitted?”.

By the end of Season 0, we’d shipped a new hero video for the website, a grant proposal for the DAO Cartography Program, and eight weeks worth of weekly Twitter Spaces with our community. We’d also ratified numerous internal proposals that define how the Contributor Team functions, and what the accountabilities are for Contributors and Workstream Facilitators.

Sobol Community’s Season 1 started this month, on May 1st.

We have invited back four of our Contributors, and will focus on shipping grant proposals to fund the DAO Cartographer Program, as well as regularly shipping blog content, including our Diagramming DAOs series.

In Season 1, we are continuing our weekly Sobol Spaces on Twitter, in which we discuss topics related to DAO ops and governance.

You can also join the Sobol Community server here.