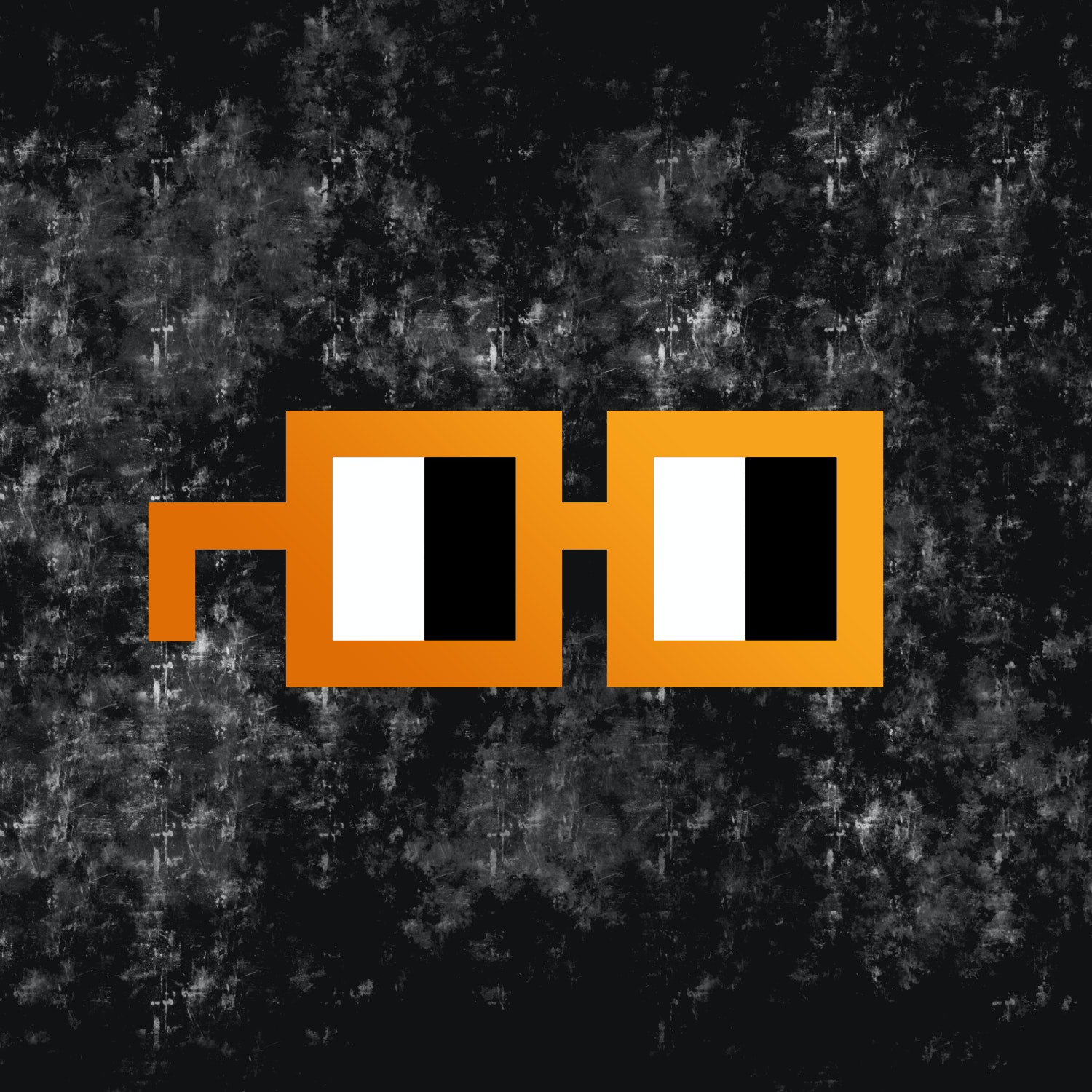 A cloaked crook approached The Buried Tower. Wearing a dark grey cloak, he was almost unrecognizable from a far. The guards had no idea what was approaching them. They knew nothing of his intentions or his identity.

“Who are you stranger?” shouted one of the royal guards as he got closer. “Take me to your lords and I will reveal myself” the mysterious hunchback replied. The guard stepped in the sand, moving forward with eyes full of uncertainty and curiosity, a great inner conflict took over his thoughts. Was this stranger a threat or an enemy of a greater enemy. He pulled himself together and put his right hand on his sword, ready to draw his sword if need be.

“Why should we trust you?” yelled the guard while pointing at the crook. “We know nothing of you and you might very well be an assassin from the tyrant troll himself”. The mysterious looking dwarf took small steps towards the guard and took off his cloak. A green toad with a missing arm, a missing leg and a missing eye, a sloppy skin with wrinkles and scars all over his small figure, “Do I look like I serve the troll?” said the green toad. “Muchlike The Order, I seek one thing and one thing only — revenge.”

The guards now understood why he used a cloth to cover his small injured figure, the sand would’ve burned the scars and the pain would’ve been immense. The first guard was absolutely shocked, he just couldn’t simply understand how a toad was capable of crossing The Grand Dust. “Can you believe this sorcery?” the first guard looked back and asked the others. A second guard stepped forward to the old toad, Esméralda. A brave woman, dressed in shinning golden armor, heavy boots and a great deal of courage. She was a wonderful representation of the sandborns. “I’d put my life and yours in great risk if I let you into The Order’s gathering”.