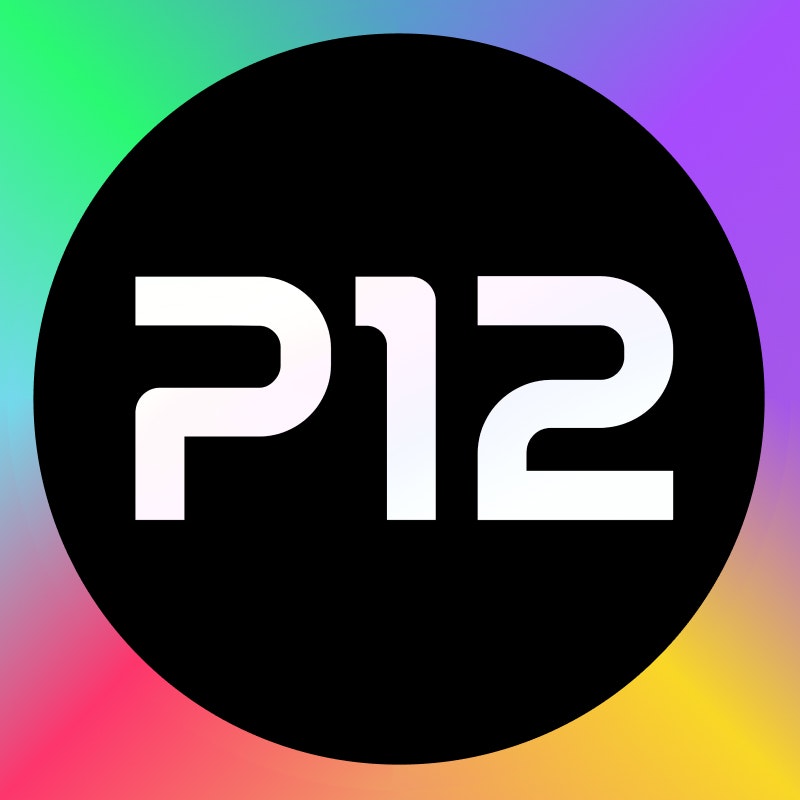 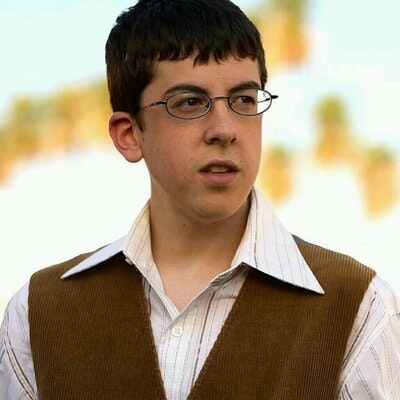 In order to adjust the rendering order between UI files, the property panel adds a new property [UI Settings] - [z-factor], the UI files with larger z-factor are rendered in the upper layer

The UI files with the same z-factor are arranged according to the upper and lower order of the object list, and those with the lower object list are rendered on the upper level. .

In order to adjust the feel of the character, the default of the new gravity preset, with a default value of -2000, ensures that the character will fall a little faster when jumping.

【Optimization】Remove the edit mode option from the main editor

[Optimize] LS mode renamed, limit the number of players to 1

In order to facilitate the quick selection of the required viewpoint, the new [Camera Mode] function, developers can quickly select the camera mode in the new drop-down options in the camera properties panel; after selection, the properties panel will be modified in accordance with the preset value refresh.

The camera mode can also be selected in a script, e.g.

Quit the game by clicking the MGS hoverball, and confirm that the game will not be disconnected again after starting again.

Add an alarm for the difference between frames, when the current fps is more than 2 times the average of the first 3 frames and less than 12 and 8 frames, a log will be printed.

In the editor object tree, the merged object supports dynamic cloning by means of clone().

The four-wheeled carrier skeleton model in the repository can use the common interfaces such as delete and find in the MWActor interface.