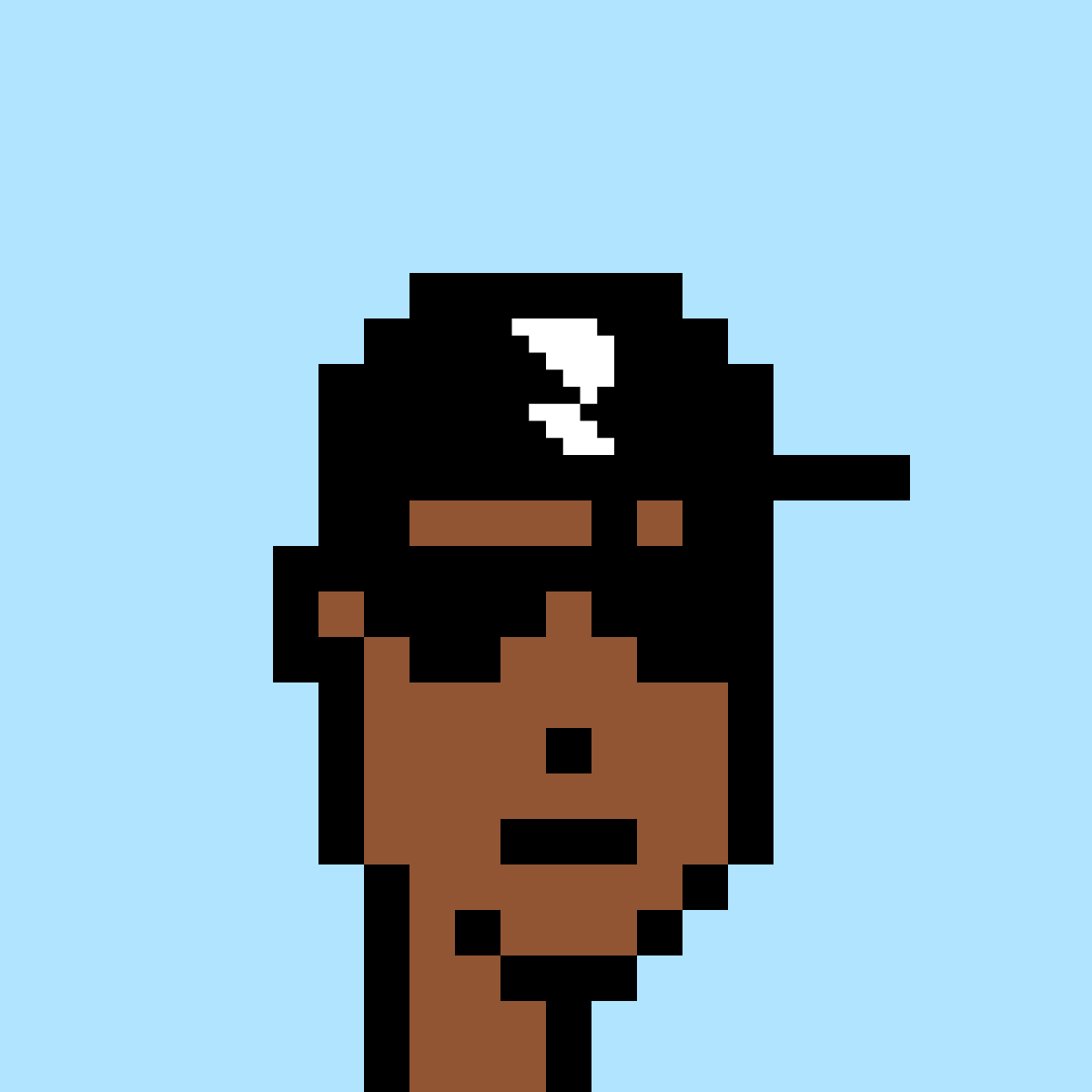 I have been a sports fan all my life. I grew up in a household where we watched College Gameday every Saturday morning before college football games began, we watched every NFL game every Sunday & Monday Night, never missed playoff games for the NFL or NBA (and sometimes MLB depending on who the stars were that season), never missed the Super Bowl, the NBA Championship, March Madness, or the College Football Championship. As a result, sports became a huge part of my life. I played baseball, football, and basketball competitively from an early age up until I was in high school.

I kept up with all major sports news in regards to contracts, trades, retirements, sports records, sponsorship/brand deals, etc. I developed a long-lasting love for sports that still exists today. Currently, I’m a Dallas Cowboys fan, Auburn Football and Basketball fan, Yankees/Dodgers/Braves (I know, I know…I used to work for the Braves at one point and grew up watching the Yankees), and a Lakers fan, largely because of LeBron James.

Sports, more so than any other industry has developed a direct-to-fan relationship. Fans are integrated as customers/fans on every level: direct-to-athlete, direct-to-team, direct-to-sport (whichever sport that may be). This creates a unique opportunity for brands, athletes, teams, and companies with access to intellectual property within the sports industry to leverage their assets to create personalized sports experiences for fans using technology. The blockchain has allowed the companies within the sports industry to develop an even more special relationship with their fans.

Tom Brady has leveraged his goatness, brand, and business acumen to build Autograph. Autograph is a NFT platform that brings together the most iconic brands and legendary names in sports, entertainment and culture to create unique digital collections and experiences. Players leveraging the platform to drop NFTs DTC and create personalized fan experiences/content include Tom Brady (of course), Derek Jeter, Rob Gronkowski, Tiger Woods, Naomi Osaka and much more. Autograph recently raised $170M at a $700M valuation.

Dapper Labs has been another great example of this. Dapper Labs’ partnership with the NBA and NBAPA allowed for sports collectibles to be taken further into NFTs. By cementing specific licensed digital media sports moments on the blockchain, a fan’s favorite NBA player’s sports moment is minted on the Flow blockchain and a fan actually owns that moment. What fan wouldn’t want to buy an unforgettable sports moment, own the moment, and also, have the ability to sell that moment if it gains enough value? NFTs, unique digital identifiers that use blockchain to record ownership of media, are now letting them do just that.

This has created a massive business for Dapper Labs. Their latest funding round valued them at $7.6B.

As the chart shows, at the end of Feb. 2021 of last year, historical transaction volume had reached $16M and the number of transactions were in route to reach 360k, only on NBA Top Shot (Dapper Labs is now rolling out their NFL Product as well), demonstrating the power of web3 and sports.

I believe this is only the beginning for the intersection of web3 and sports. Soon I believe there will be a world where tickets to sports game will be NFTs that include underlying perks based on how much a fan spends, interacts, and participates. We are seeing some early signs of this: The NFL gifted fans that Attended Super Bowl LVI in the form of virtual tickets (NFTs) featuring their section, row, and seat number. The NBA in partnership with Dapper Labs (NBATopShot) created NFTs for NBA All Star 2022. The auction included 30 unique NFTs, each complete with a VIP pass for the next 5 NBA All-Stars.

Overtime partnered with Magic Eden, a Solana NFT marketplace, to sell 2,500 blockchain NCAA March Madness bracket passes for roughly $80 in Solana. Holders of the passes were delivered a completed NCAA men’s tournament bracket, filled out algorithmically so that no two brackets are the same. Then, fans are able to buy and sell the brackets on the Magic Eden marketplace, with the top 100 sheets earning a percentage of a payout expected to exceed $100,000. Fans are able to search through the 2,500 different brackets and attempt to buy the one they most believe in—if the holder is willing to sell. Fees on any secondary market transactions will further fuel the winnings available.

An amazing example of how blockchain technology is creating both fun, interactive, and innovation around March Madness brackets.

The future is bright and there will be a lot of innovation, new business models, and creativity in the sports industry because of blockchain technology and web3.

I have had the pleasure of working with athletes in terms of advising them on how they should enter the space and what projects they should create or participate in. It can be overwhelming in terms of all the components of web3 especially for newcomers: NFTs, wallets, crypto exchanges, crypto communities, DeFi, cryptocurrencies, different L1s, different platforms, etc. In particular, I have worked with Scoot Henderson, the youngest athlete to go pro. He signed with the G-League Unite at 17 years of age for a 2-year deal for $1M. I was also able to facilitate a brand partnership with Scoot and Bird (the scooter company). I have onboarded and advised Scoot and his team in regards to web3, building Scoot a crypto community and then, launching his own project.

I’m excited that I was able to advise Scoot and excited for projects to come.

I also advised Par-Lay Sport & Entertainment and their clients on all things innovation: brand partnerships, web3, startups, and equity deals.

Their clients include Fred VanVleet, Malik Beasley, Lou Williams, among others. I was able to bring the team specific startups in the space, brand plays, and opportunities that align. It was also great to advise them and their players on areas where I am knowledgeable where the team may not be as much, including NFTs, Web3, Sports Collectibles, the different platforms, and negotiating within the space.

I also believe that there will be sports moments that will be valuable in the future. LeBron James passed Karl Malone on the NBA all-time scoring list putting him only 2nd behind Kareem Abdul-Jabbar.

This happened on March 19, 2022 at the Lakers vs. Wizards game in Washington D.C. A sports-tech founder that I have a great relationship with attended the game and called me the next day. I immediately told him we needed to create an NFT/collectible for the game ticket because once LeBron James retires and passes Kareem for Number 1 All-Time the moment would have value because NFTs can record moments in time and that moment would be incredibly special.

POAP is a platform that allows for a new way of keeping a reliable record of life experiences. Each time you take part of an event, POAP collectors get a unique badge that is supported by a cryptographic record. These badges are Non Fungible Tokens (NFT) and open a whole new world of possibilities.

Just one possibility for us to go but there are many, and I look forward to creating the moment on the blockchain. Even better that LeBron James is my favorite basketball player.