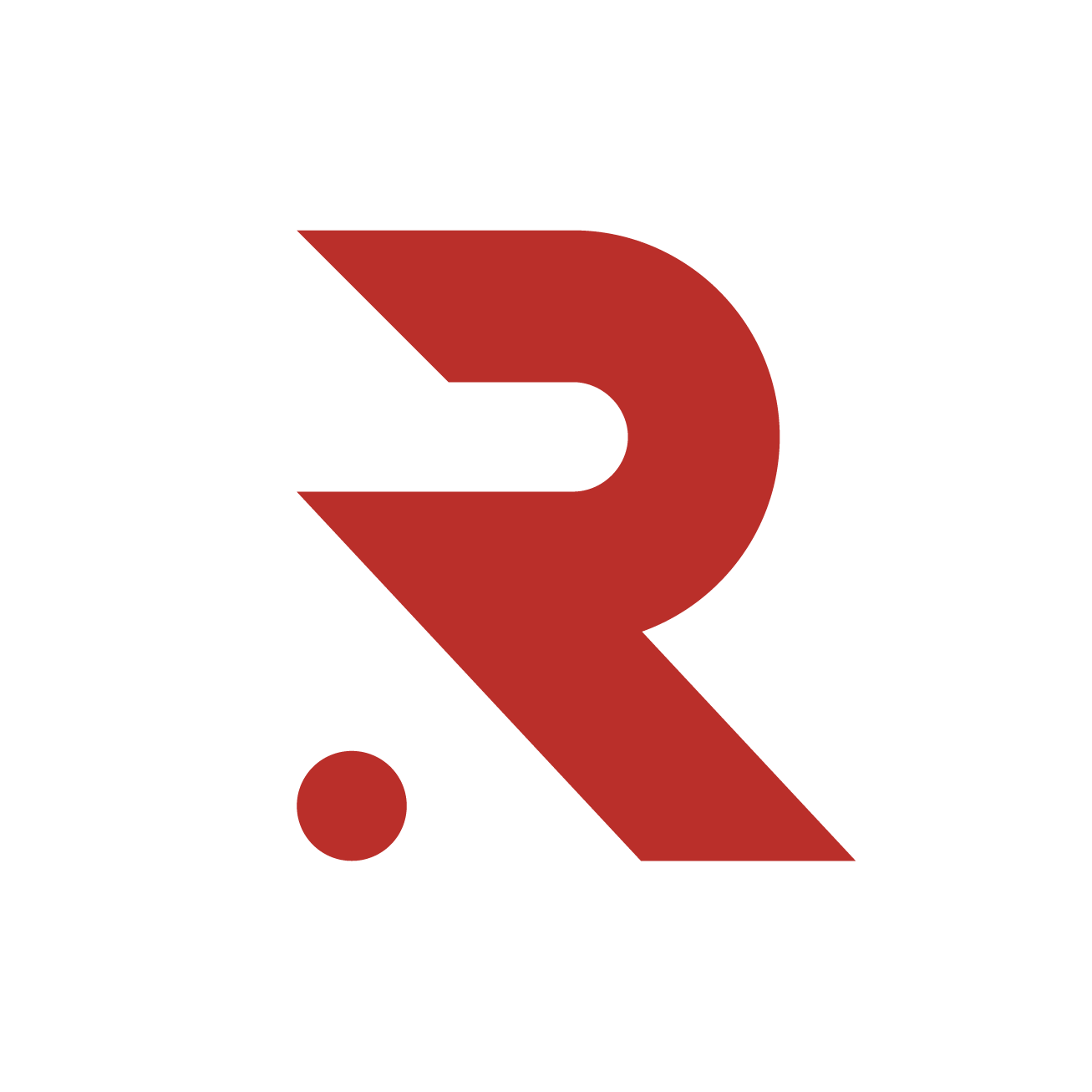 Early Rubicon traders and liquidity providers can now claim an OP airdrop on the Rubicon App! Select Claim Airdrop on the sidebar to see if your wallet is eligible, or search the full list of eligible addresses here. For mobile users, the airdrop claim is under the Settings tab.

Claiming for the OP airdrop will close in 4.2 months around the end of the calendar year. After this, any remaining unclaimed OP will be sent to the bathOP pool.

In Rubicon’s proposal on the Optimism governance forum, we announced that part of our allocation would go towards a 135,000 OP airdrop to early users. In that post, we outlined how the majority of the drop would go to liquidity providers with a smaller portion going to traders, and both categories would receive a bonus multiplier if they used the protocol before the OVM 2.0 upgrade. You can review the code that determined our airdrop distribution here, and if you want to provide feedback on our methodology let us know in the #suggestions channel in our Discord!

On November 11th, 2021, the Optimism network went through a regenesis for an upgrade that implemented EVM equivalence and marked the end of OVM 1.0. Because of this interruption, we needed to utilize Dune, our own snapshots, and Optimistic Etherscan to collect and verify Rubicon data from OVM 1.0. The process of retrieving data after the network upgrade was much easier, all trading and liquidity pool data can be queried from the Rubicon subgraphs.

Rubicon traders and liquidity providers prior to the release of our Optimism governance proposal, on Monday, May 23rd, 2022 at 21:06 GMT were eligible for the airdrop. The cutoff for the OVM 1.0 multipliers was Friday, November 12th, 2021 at 06:00 GMT. Here is an overview of how the OP airdrop amounts were determined:

Determining OP distributions for Rubicon traders was straightforward. We calculated the volume for every unique address that interacted with the protocol and applied a minimum volume cutoff to filter out Sybil attackers. As outlined in the proposal, users that traded on Rubicon before the OVM 2.0 upgrade received a 1.5x multiplier on their airdrop.

One of the great things about layer 2 (L2) networks like Optimism is that the low fees make apps like Rubicon accessible to a large population of users who cannot afford to use DeFi on the Ethereum base layer. It was important to us to avoid choosing a volume cutoff that was too high and could exclude a lot of genuine Rubicon users. After filtering through the protocol’s trading history, we determined that $10 of volume was a balanced cutoff that filtered out thousand of clear Sybil attackers while including lots of users who simply have smaller wallets. The cutoff may seem small, but many Rubicon trades are for small amounts with the average trade being less than $100:

The majority of this airdrop went to Rubicon liquidity providers (LPs), specifically those that lost funds in the vampire attack last year.

Our methodology rewarded liquidity providers for both their relative share of liquidity and the duration for which they supplied liquidity. Users who provided liquidity before the OVM 2.0 upgrade received a 2.25x multiplier on this airdrop. In total, 83% of this drop went to those who used Rubicon before the OVM 2.0 upgrade. The bathETH and bathUSDC pools experienced most of the losses in the attack, so those liquidity providers to those pools received preference in the airdrop.

The final amount of OP a liquidity provider received was calculated using their relative share of a pool and the duration of time they supplied liquidity to the pool. We measured each address’s relative proportion of a pool over time and then calculated the total duration each address maintained a pool position.

We multiplied the duration of time an address supplied liquidity to the pool and the proportion of the liquidity pool they supplied and divided it by the lifetime of the pool to give us an address’s capital-weighted and time-weighted pool exposure. Here’s the formula:

Did our team get this drop?

Recently there was a controversy in Optimism governance when the team that received the largest OP allocation chose to gift themselves more than 70% of an airdrop intended for their users.

Even before this event happened, we chose to exclude any Rubicon team addresses that interacted with the protocol. This airdrop is for you, not us.

If you received this OP airdrop, thanks for being part of Rubicon’s journey thus far. We have a long way to go (and a lot more to build!) to fulfill our vision for order books on Ethereum and are thankful for each and every 0x that used the protocol.

From all of us at Rubicon, thank you. ❤️

(This post is for educational purposes only. Nothing in it should be construed as financial advice. Do your own research before making investments.)