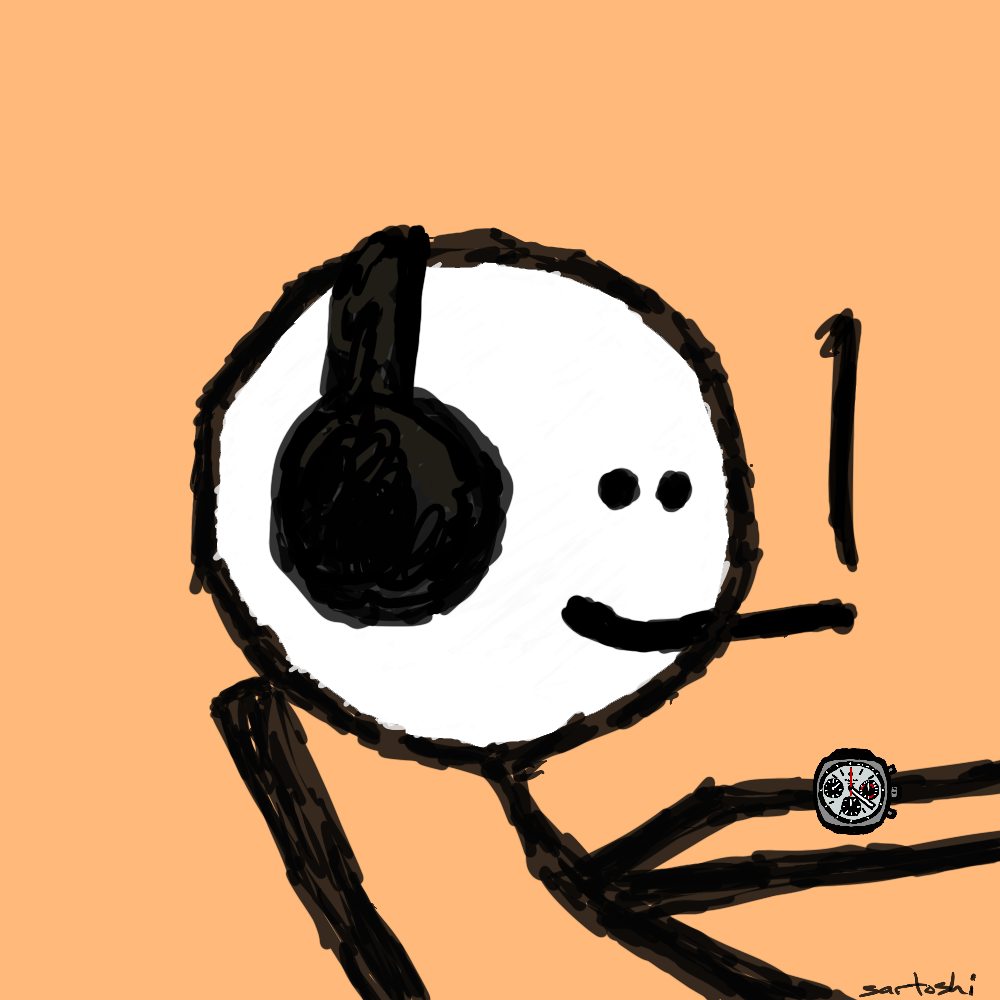 1. mfers contract goes to community, as does largest royalty share.

the mfers smart contract is being transferred to the mfers community via the unofficial mfers multi-sig wallet, which will be receiving the largest share (50%) of the mfers creator royalty going forward for the community to do whatever it wants.

soon after mfers were born in late 2021, a group of og mfer holders banded together to create the unofficial mfers discord and a multi-sig gnosis safe to operate as an unofficial treasury. i purposely remained separate from it all (other than donating to the treasury) to allow mfers to evolve without a ruler or roadmap and to see wherever mfers decided to go & grow. i am informed by one of these og mfers (imp0ster) that the multi-sig wallet has 7 og mfer signers, and 4 signatures are required for transactions. i am also informed that they have a process by which mfer holders can vote on actions for the signers to take. the 7 signers are well-known og mfers: imp0ster, zhoug, masterchan, metabananas, lexito, mleejr, & kml. none of them knew what would be occurring today in this announcement. here they are:

ownership of the smart contract (and all authority that goes with it) is being transferred to the unofficial mfers multi-sig wallet [unofficialmfers.eth / 0x21130E908bba2d41B63fbca7caA131285b8724F8]. twitter: @unofficialmfers.

mfers can do with the funds whatever mfers want. i have also separately sent funds to lexito to cover the upcoming mfers party 6/21/22 at nft nyc.

2. the six mfer giveaway is still in effect.

six mfers including a zombie mfer will be given away after ajc album songs sell out.

i recently created various cover artworks for a music nft and said that after it sells out, 7 mfers including a rare zombie mfer will be randomly given to minters. one was sent already, and the remaining 6 mfers are in a separate wallet where someone with authority can distribute them randomly to minters after a sell out. the song minting site is ajcthealbum.xyz

some have said they wanted to own a classic-style sartoshi piece. this final piece is an open edition available today 6/9 for 0.069E. it is the companion piece to ‘gm mfers’, which was minted on foundation on 9/6, became part of the inspiration for the mfers project, and last sold for 5E. minting is open for this final piece until 11:59pm est today.

sartoshi will vanish forever sometime during the mint

quick note to reylarsdam: thank u for offering your unreal talents to make creyzies for the mfer holders. u r among the great crypto artists.

this is the end of sartoshi