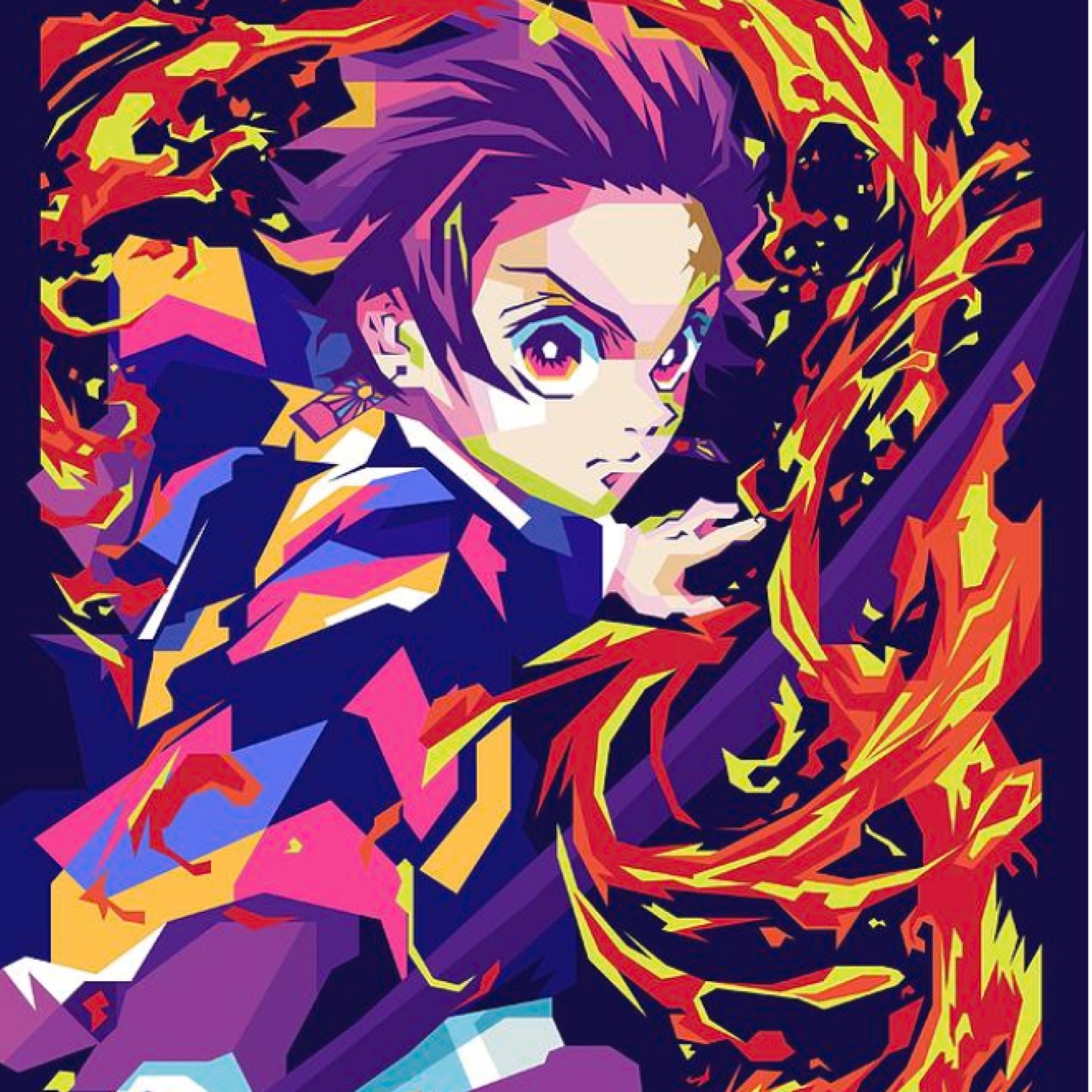 The Ukraine-Russia war is divided into two halves; one is being fought on the field, and the other is digital. Believers from around the world are pouring in their support for Ukraine through digital payment channels, and bitcoin is leading the digital currency war alongside Ukraine.

Data from SlowMist shows that support for Ukraine is coming from all directions. While the fear of nuclear attacks remains, the saga of digital financial war between Russia and Ukraine will wage.

After the catastrophic crash we saw last week, nobody was actually expecting Putin to invade Ukraine, but he did it. And now the world has answered by crashing Rubble by 40%.

While Rubble crashes, the commoners are finding solace in bitcoin. The inflation and market hedge asset, bitcoin, have seen its trading volume in the RUB market surge to 1.5b RUB. The longer the war wages and bullets leave their shells; Rubble keeps falling, and a doomed financial era for Russians keeps eating up their savings in the banks.

The digital war is now with its incompetent sibling, FIAT. And bitcoin will eventually be the winner. Politicians like the Ukrainian President start to believe in a financial safe haven; others like Elizabeth Warren are still afraid of losing control.

Russia is a big enough reason to pump the market; however, it might not be the only one.

The bitcoin MVRV ratio dipped below 1.5 a couple of days before this dip, and almost every time, bitcoin has come back stronger after the MVRV falls this low. While the buy the fucking dip point is around MVRV < 1; however,1.5 is an excellent place to but for long term hodlers and traders looking to take profit in a shorter time frame.

Let’s have a look at some of the best Crypto to buy in March 2022, as that was the entire purpose of this article.

I spoke a lot about bitcoin; let’s talk a bit about its price movements. So, last week has been really tough for bulls since bitcoin falling as low as $34,000 created a fear of losing that support and going lower around the $24K range.

Since Russia is the primary cause of this pump, it might not make sense to analyze the market right now. However, talking long term, Russia, as well as Ukraine, has proved that bitcoin is the best store of value. So talking in forever terms, buy bitcoin as it goes lower.

If Bitcoin is the ultimate store of value, ETH is the ownership stake of layer financial products are built on. With almost everything legit made on the Ethereum Network, it’s evident, with time, its use as the primary incentive to run the Ethereum blockchain will overweight everything else (not bitcoin).

Right now, Ethereum is following the lead of Bitcoin’s price surge as the entire market is; however, it’s not surging as much as bitcoin since all the retail volume first flows to bitcoin, and once it starts settling down, it pours into altcoins. But looking long term, ETH is also a great store of value.

With DeFi products on the rise, traditional banks shifting online, lending, and borrowing procedures would also need to be updated. This is where AAVE comes in.

AAVE allows us to borrow crypto assets without any collateral, flash loans. As long as you’re completing all your tasks in a single transaction, you can take a flash loan and use it for arbitrage and other things. While the UI is still not good enough, AAVE might be one of the best lending and borrowing platforms out there. I’m betting on it in the long term since the supply is scarce, and with time, the demand for un-collateralized loans will eventually surge.

Right now, AAVE is in one of its lowest levels as almost all of the DeFi tokens, and I think this might be a really good to time go in cause if it falls lower, we can always buy more.

I think that’s it for today; I’ll be back soon with more awesomeness next week. Until then, grab a beer and enjoy the weekend.