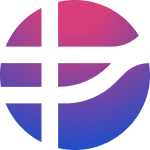 Decentralized Organization’s (aka DAOs) have been over simplified to date. On the surface they may look simple, but there are many factors that go into a DO, and the infrastructure required to run one securely. The path from no token to a functioning and secure Decentralized Organization is anything but simple, especially when trying to act within the confines of very grey and unknown regulations.

With all the recent press on Solana DOs, we wanted to share more public documentation of decisions made to date, and a roadmap to get to true decentralization. To avoid reader paralysis we have omitted packing the nitty gritty details about governance parameters in this document. Additional information can be found on the docs site.

Our contributors at the PsyDO are focused on building quality products of all forms for our end users - you. That’s why we’re proud to announce that we are the first external team building xNFTs ourselves!

We’re building an xNFT that will allow you to view, and eventually manage, your PsyFinance Vault positions directly from Backpack, an xNFT operating system.

Let’s take a deeper look into what this all means.

But Wait, What the F*ck is an xNFT?

We’re excited to announce that we have teamed up with the DeGods to launch a DUST Vault on PsyFinance! DUST holders will now be able to deposit their holdings in our Vault to earn additional yield! This is the first yield product for DUST, and we’re aiming for it to serve as one of the primary token sinks for DUST. Let’s take a closer look at what all of this means.

Our DUST Vault will allow DUST holders to stake their tokens for a starting yield of 3.33%. We are aiming to boost the yield to 33.3% by providing depositors with additional SRM Rewards through on-chain governance. A proposal is up now on our Realms page, and holders of our PSY governance token can vote on whether or not a portion of our SRM Grant emissions should be directed toward the DUST Vault. Depositors are not obligated to lock up their tokens, and can deposit or withdraw their DUST at the end of each week. To start, this will be a simple staking Vault before transitioning into a Covered Call Vault which will generate yield (premiums) by selling call options on DUST. To read more about what a Covered Call is, and the risks associated with them, check out this thread. 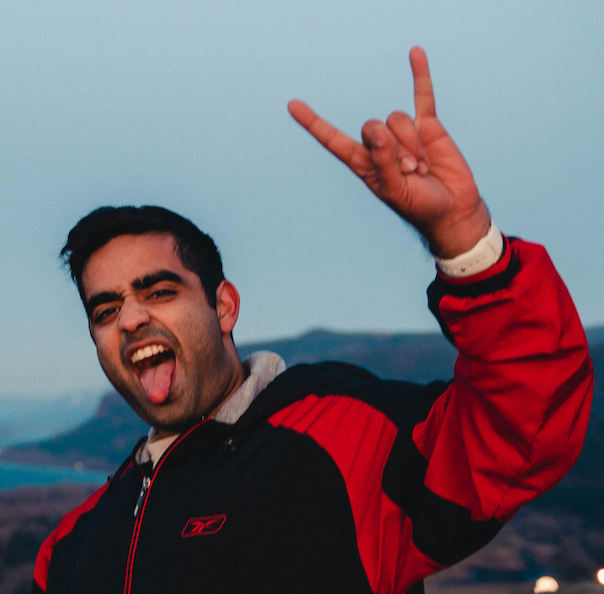 We’re excited to announce that Arb Protocol has chosen Fusion to launch their $ARB airdrop. Fusion, is the leading provider in option liquidity mining and option airdrop solutions! In this article, we’ll be covering how this airdrop will work, what Arb Protocol is building, and how you can qualify for the airdrop. Let’s dive in!

How Does it Work?

Rather than receiving liquid tokens that can be sold instantly on the open market, [Users] will receive call options on the $ARB token. These options will give the recipients the right, but not the obligation, to buy $ARB tokens at the predefined strike price anytime before the expiration date. This method better aligns incentives between Arb Protocol, and their community by ensuring recipients of these options will be supporters for the long haul.

Governance on Solana is a feature that all Decentralized Autonomous Organizations (DAOs) should be focusing on as the forefront of their community. Allowing members to not only have a voice, but to actively participate in decision making is a powerful tool that all communities should implement into their protocols.

There’s a misunderstanding with DAOs and autonomy. The definition of autonomy is “having the freedom to govern itself or control its own affairs” or “being self-governing”. As of now, there is nothing autonomous about DAO’s as we know them.

Decentralized Organizations or “DOs” is an effective way to conceptualize governance. All DO Members are able to directly influence the organization they are participating in by actively participating on governance proposals. Participation is completed through discussions and on-chain voting utilizing governance tokens or NFTs through SPL governance Realms. Realms is an important progression in the Solana ecosystem allowing members to create proposals, vote, and unite under a single entity in an open and transparent manner. The PsyDO is contributing to the continued progression of governance by streamlining the ability for members to manage protocol treasury accounts!

We’re excited to announce that PsyFinance and Serum have teamed up to provide Serum rewards to PsyFinance's structured products! Through a governance vote the Serum community has provided 2,000,000 SRM tokens to be distributed to PsyFinance vaults. The rewards period will run for roughly 4 months beginning the week Jun 6th 2022.

Initially, vaults will have emissions durations and amounts decided by the PSY DO. However, we plan to introduce governance proposals next week for the community to take part in deciding SRM emissions.

Read on for more details on how the rewards will be distributed and why it's an important step for the Serum and PSY ecosystems.

We’re extremely excited to be bringing you all a new and improved version of PsyFinance! We’ve made a ton of improvements to the protocol as well as gave the user interface a much needed overhaul. There have been quite a lot of updates made to this version of the protocol, so let’s take a deeper look into what PsyFinance v2 brings to the table!

The major upgrade in PsyFinance v2 is our transition from American style options to European style options. This transition will dramatically improve capital efficiency which in turn will lead to an increase of premiums earned for our users!

Another major improvement comes in the form of our new Vault auction process. Previously, only white listed market makers could participate in the PsyFinance auctions, but not anymore! Auctions are now held on the PsyOptions x Serum order book so anyone can bid on the weekly options alongside market makers. Having a more competitive bidding process will improve option pricing which in turn will lead to increased premiums earned for our users. Our Vault auctions take place every Friday at 09:00 UTC.